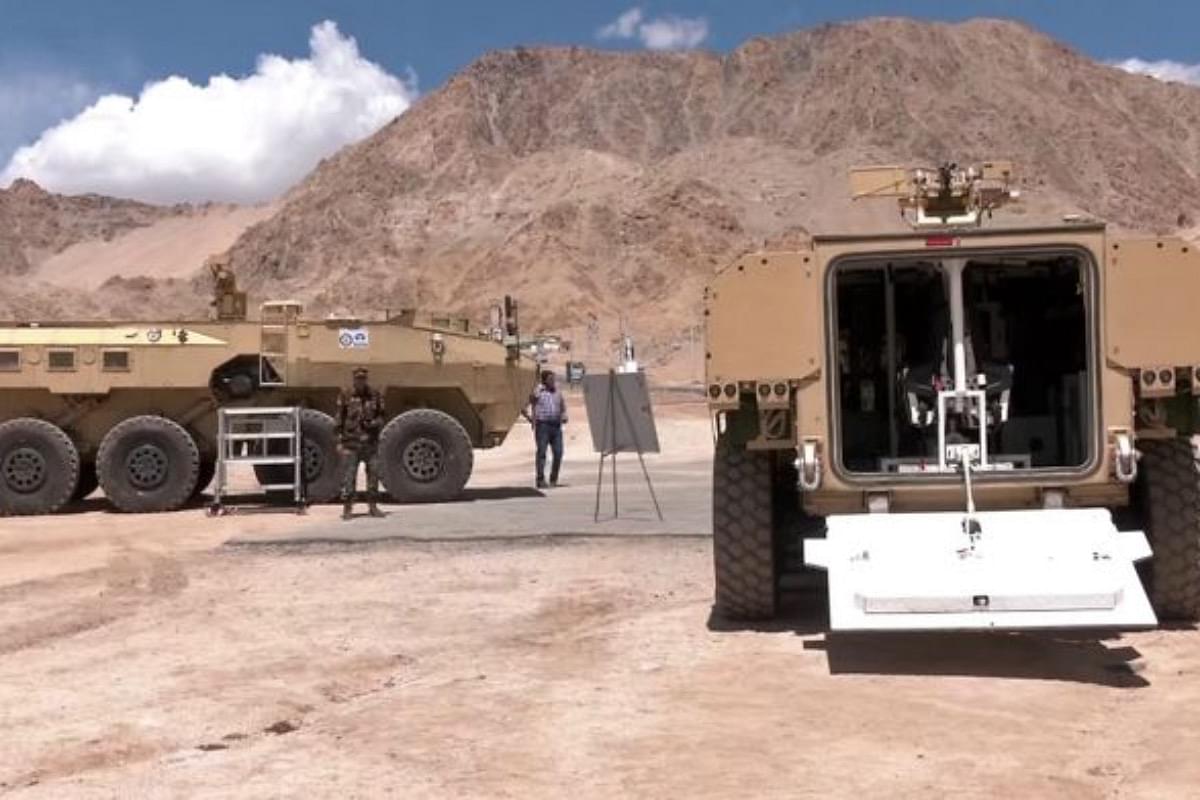 The IPMV has been jointly designed and developed by the Defence Research Development Organisation (DRDO) and Tata Advanced Systems Limited (TASL).

IPMV will provide mobility and more protection to a large number of infantry soldiers posted at the Northern Borders, according to a Defence Ministry release.

The vehicles have been tried and tested in the mountainous terrain of the Ladakh region and have been inducted to boost the capabilities of the troops deployed there.

The IPMVs have been developed and manufactured at the TASL’s Pune facility. They have been built on the strategic 8x8 Wheeled Armoured Platform (WhAP), indigenously designed and developed by the TASL along with the Vehicles Research & Development Establishment (VRDE), a unit of the DRDO.