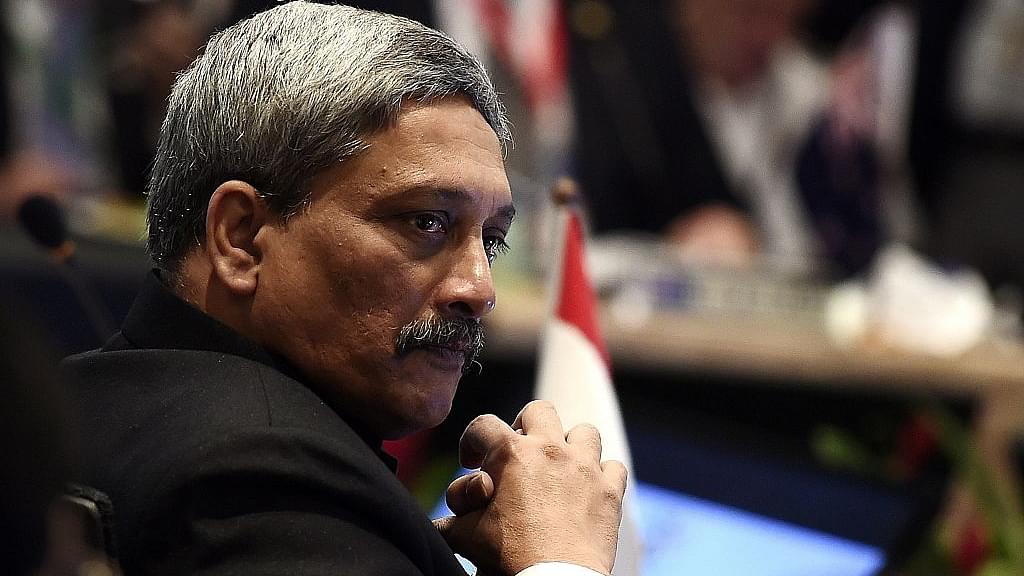 Yesterday, there were reports which claimed that even as the country was saluting the armed forces in the wake of their surgical strikes in Pakistan, the Modi government had ‘quietly put the finishing touches on a plan to slash disability pensions for injuries incurred in the line of duty’.

This shows the union government as not only being disrespectful towards the armed forces but being so at a time when the the country at large is saluting them for their surgical strikes inside Pakistan Occupied Kashmir.

So what is the complete story behind the ‘slashing of the disability pension’? Read below:

The problem
Disability element of pension for defence personnel, during the 5th Central Pay Commission (CPC) regime, was calculated based upon a slab system. For civilians, the same was calculated based upon percentage of emoluments. This was a grave anomaly and resulted in lower disability benefits to disabled soldiers as compared to civilian counterparts. Only soldiers at lower ranks with lesser length of service stood to gain by slabs.

The 6th CPC removed this anomaly and started a regime of percentage system both for civilians and defence personnel. To offset any loss to lower ranks, the Government introduced an amount as a minimum slab which was guaranteed if the calculation by way of percentage fell below that level.

The 7th CPC however, made some unsubstantiated remarks about an increase of disability pensions in case of officers as compared to lower ranks and recommended a reversion back to the slab system ostensibly since it would be beneficial to lower ranks. The remarks of the 7th CPC were baseless since the incidence of incurring any disease or disability in service is naturally more in case of officers. While jawans start retiring in their 30s, officers retire in 50s thereby having a much longer span of service and giving rise to a higher chance of incurring a disability. Moreover, lifestyle diseases affected by stress and strain of military service are usually incurred in 40s and 50s and hence it is quite natural for officers to suffer more disabilities statistically.

Notwithstanding the same, the data used by the 7th CPC was exaggerated and not even authenticated from the Defence Services. It was provided by the Defence Accounts Department in a one-way manner and used at the back of the defence establishment without seeking comments or rebuttal. The slab system was never sought by any of the defence services or even by the MoD. It was a suo moto recommendation which came as a surprise to all stakeholders. No such data was sought in respect of Central Armed Police Forces by the 7th CPC.

All over the world, stress and strain of military service is universally recognized as having deleterious effects on the health of personnel due to regimented lifestyle, lack of community living, inability to cope up with domestic commitments and deployment away from families leading to aggravation of even common medical conditions. It is well known that defence personnel and veterans in India are dying much younger than civilian counterparts. This fact alone should have actually led to more sensitivity on part of the 7th CPC. However, it twisted the entire issue unethically. The 7th CPC has therefore recommended the reintroduction of an anomaly that was removed by the 6th CPC.

The statement that the slab system would be beneficial to jawans is not correct as can be made out from the following comparison of slab and percentage system of calculation. In fact, it will only be freak cases which may benefit from it. If there was so much concern about such cases, then the best way out would have been to simply state that the disability element amount would not in any case be less than the slabs, akin to what had been undertaken after the 6th CPC.

I will not blame the political executive for this fiasco but they need to consult experts and stakeholders and be very wary of what is fed to them or put up by lower level bureaucracy.