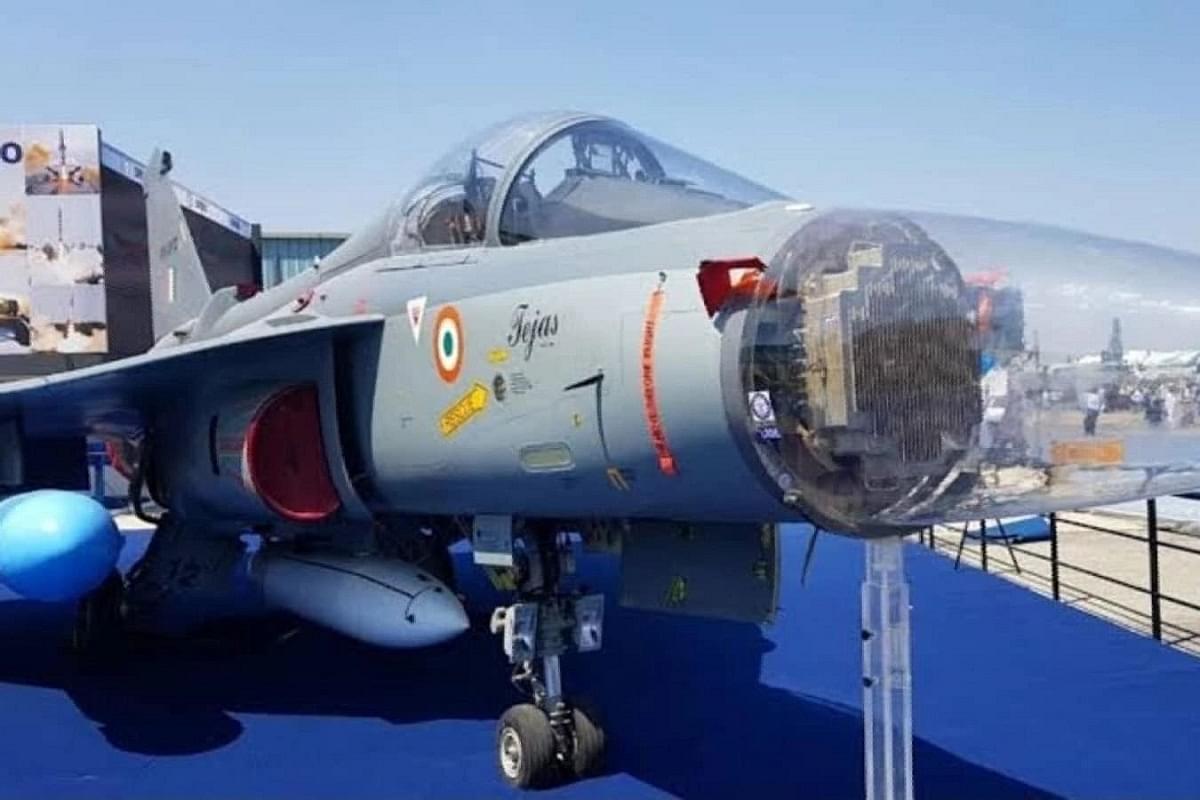 A quiet revolution took place in Bengaluru recently; so quiet, that it was not picked up by mainstream media.

As per reports, the Defence Research and Development Organisation (DRDO) has transferred technology for the production of the indigenous Uttam Active Electronically Scanned Array (AESA) radar to Hindustan Aeronautics Limited (HAL).

The ramifications are far-reaching, because a radar is central to victory in the modern battlespace.

It is called Uttam, and was developed by DRDO at its Electronics and Radar Development Establishment (LRDE) lab in Bengaluru.

This new radar, which serves multiple purposes, will be manufactured by HAL.

First, it will be installed on the IAF’s intended workhorse, the Tejas MK1A, a multirole light fighter set to enter production by 2024.

Second, an improved variant of the Uttam radar will be installed on the Tejas MK2, a medium fighter which will pack a much heavier punch than the MK1A. Its first flight is expected next year.

Third, and perhaps most significantly, a far more powerful variant of this new radar will be installed on the IAF’s backbone, the Sukhoi-30MKI.

Experts who spoke to Swarajya say that this vital upgrade will not just transform the Su-30 into a deadlier beast than it already is, but extend the plane’s relevance in military planning by a good decade or more as well.

Further, integration of the Su-30’s Uttam with a new mission computer presently under development by HAL for it (as part of an ongoing upgrade programme), would increase the fighter jet’s lethality by leaps and bounds.

Fourth, the Uttam signals an end to India’s crippling dependence on foreign vendors for such cutting-edge technology.

Up to now, not only were the IAF’s sensory abilities known to foreign manufacturers (and their 12 best friends), but we were also stuck with what we got.

Now, atmanirbharta (self-reliance) may be a derisive cliche to the usual suspects, but those who scoff at the policy, or seek to trivialise it, should realise that this important breakthrough in radar technology means that from here on, the IAF will be able to do its duty with a world-class radar whose specifications are known only to us.

Also, fifth, readers should note that the Uttam will have at least four primary variants: for the Tejas MK1A, the MK2, the Su-30, and HAL’s AMCA (the advanced medium combat aircraft; a prototype of this next-gen air superiority stealth fighter is currently being built by HAL, and a first flight is expected in two to three years).

Each variant will generate new design aspects, and new learnings, which will improve the next iteration.

While specific details of the Uttam have not been made public, experts have been able to glean some indicators on how good a radar it is (mainly from DRDO displays and flyers at shows).

The IAF’s approval of this base variant for the Tejas MK1A implies that it is in the same league as the Israeli EL/M-2052 radar.

This underscores the significance of DRDO’s achievement, since Israel has a long and stellar track record in making radars, and also because India selected their EL/M-2052 for the Navy’s Sea Harrier, the IAF’s Jaguars, and for the initial batch of Tejas jets.

Even so, experts are, in fact, pinning greater expectations on the Uttam variant for the IAF’s Su-30; some believe that the plane’s larger nosecone and higher power would make that radar’s capabilities truly superlative.

The crossing of this landmark means that DRDO have mastered two of the three most complex technologies required to build a fighter jet — its fly-by-wire system, and a multi-mission radar. Only an engine awaits.

All credit to DRDO for this accomplishment. Now the baton passes to HAL, who will have to make the Uttam radar.

Hopefully, sizeable orders from the IAF will ensure both economics of scale and a well-oiled production line, capable of delivering products on time, and under cost.