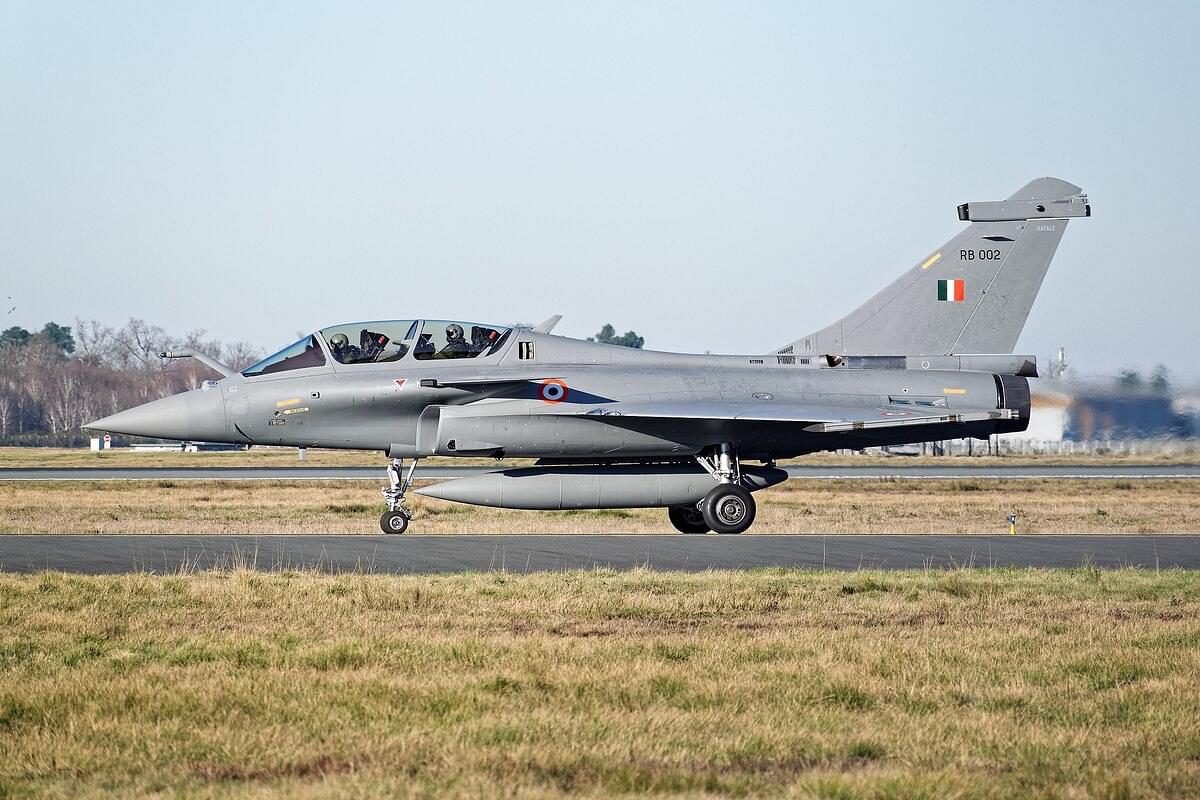 The Indian Air Force will conduct a five-day air exercise close to the border between India and China, along the Line of Actual Control (LAC) over the northeast.

These exercises are coming on the back of another air exercise conducted just last month, in December 2022, after the Yangtze clash.

Last month, on 9 December 2022, Indian and Chinese troops clashed at Yangtze, close to Tawang in the Indian state of Arunachal Pradesh, which the Chinese claim as their own.

The no-fly zone will remain, from 1 to 5 February over Arunachal Pradesh, and the adjoining state of Assam.

The map below shows the area in which the exercise will be held.

There has been an increase in air activity on both sides of the LAC in recent weeks. In the weeks leading up to the clashes in Tawang, the IAF had to scramble its Su-30 MKI fighters deployed in the region to deter Chinese drones from approaching Indian positions along the LAC.

According to a report, the IAF had to launch fighter jets on at least two to three occasions, to deter Chinese drones.

The Chinese on the other hand is rapidly building dual-use infrastructure on their side of LAC. The latest satellite imagery shows that the Chinese are maintaining a large contingent of fighter aircraft and drones at Shigatse air base, just 150 km from Indian northern borders.

There were reports that India also deployed Navy's MQ-9 drones to monitor increased Chinese deployment along the Line of Actual Control.

India has deployed multiple squadrons of fighters in the northeast region, including the newly-inducted Rafale aircraft at the Hasimara Air Base in West Bengal.

It has also operationalised the S-400 air defense system in Assam in recent months, reports say.