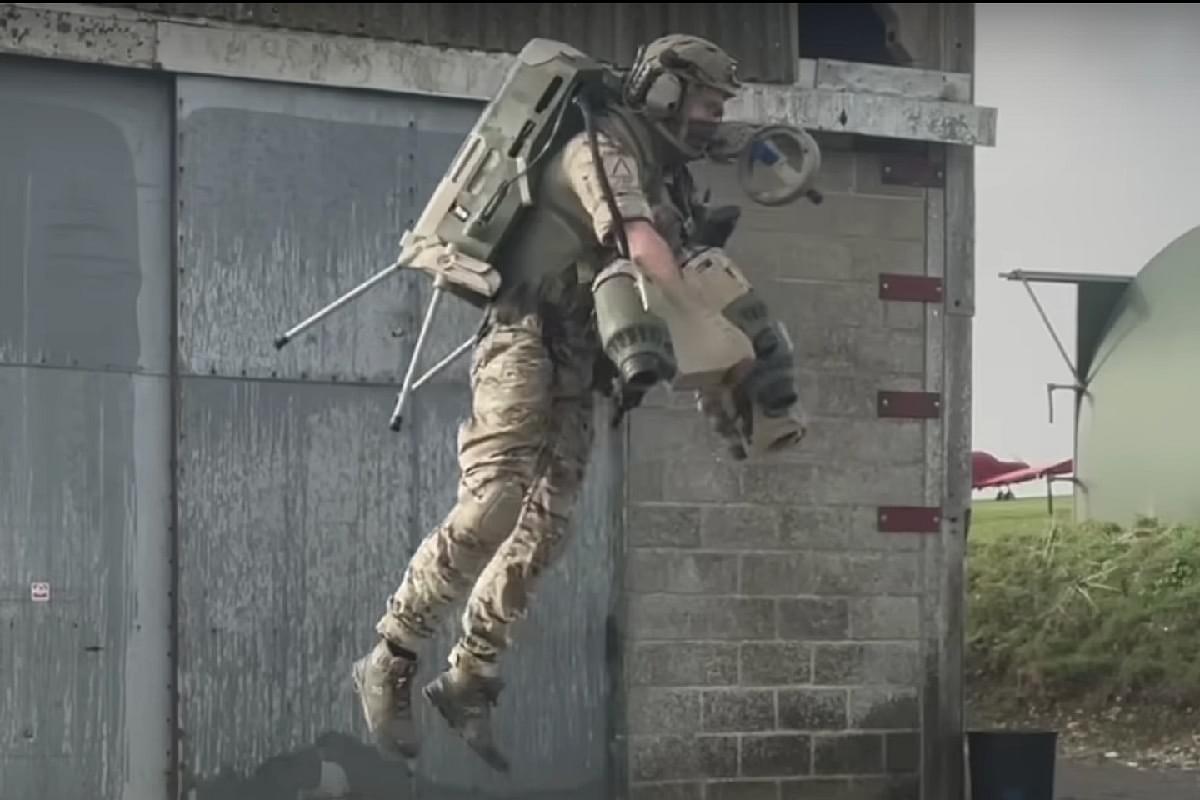 In a bid to modernise and upgrade its capabilities, the Indian Army is seeking to acquire jetpack suits and robotic mules through fast-track procedures for emergency procurements under the Buy Indian category.

The Army has floated Request for Proposal (RFP) for 48 jetpacks with modern propulsion system including Turbine engines, Electric and Hybrid systems.

Jet Pack suit is a turbine based individual mobility platform, which can lift a man safely across varied terrain.

The suit must provide controls for safe ascent, safe descent, take off and landing and movement in all directions, the Army said in the RFP document.

Further, the maximum speed of the jetpack should be over 50 Kmph and its payload carrying capacity should not be less than 80 kg, the Army said.

"The equipment should be capable to operate satisfactory in plan, mountain desert & high altitude areas upto an altitude of 3000m," it said.

The Jetpack suit, as per the RFP document, should be "capable of being stored in weather proof packages and be capable of being transported by land, sea or air as required".

The four-legged robotic mules are supposed to work at heights up to 10,000 feet. They should be capable of autonomous movement across various terrain, apart from having self-recovery and obstruction avoidance features.

They should be able to operate in temperature range of minus 20 degree celsius to plus 45 degree celsius, according to the RFP document.

Further, the robotic mules sought by the Indian Army, as per the RFP document, should be compatible with Europeran Union's GNSS and India's IRNSS satellite navigation system.