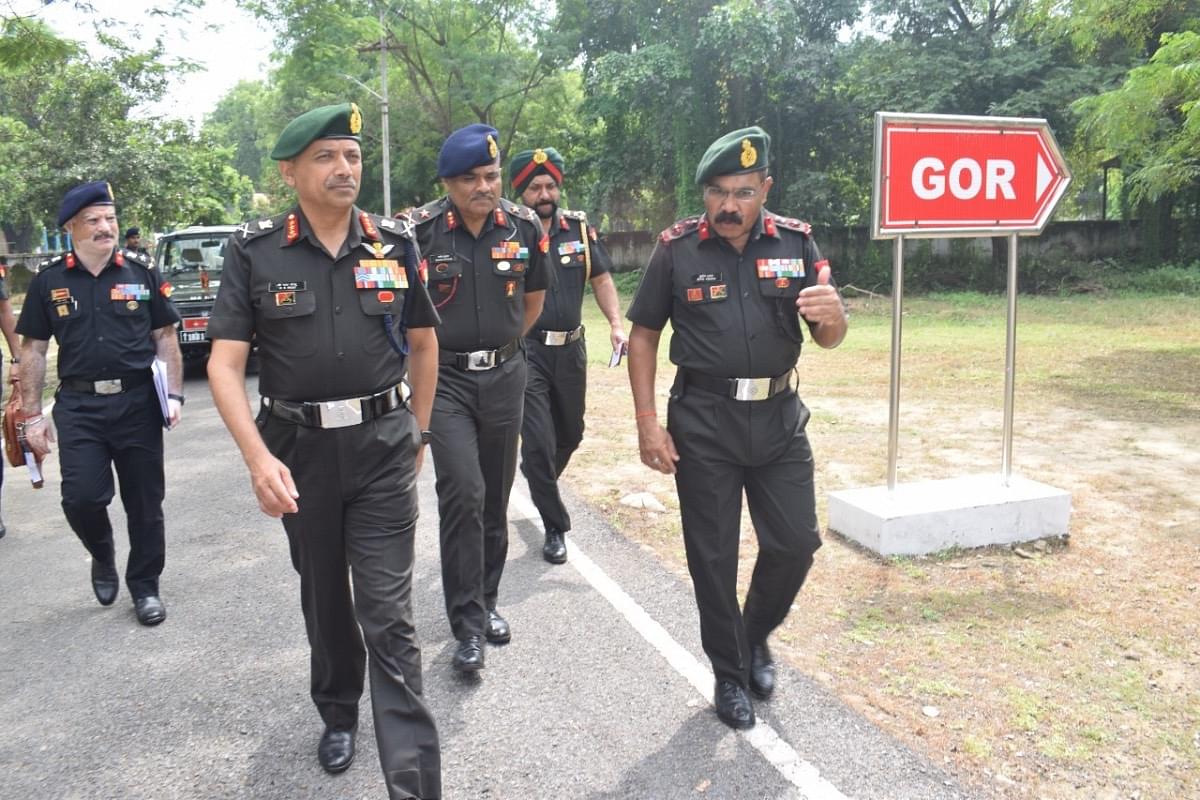 Bengaluru, Nov 14 (PTI) The Indian Army is poised for indigenous modernisation and it has recognised the importance of the private sector in defence manufacturing, Vice Chief of Army Staff, Lieutenant General B S Raju said on Monday.

He was addressing a function marking the inauguration of a Regional Technology Node (RTN-B) of the Army Design Bureau (ADB) at ASC Centre & College, Bengaluru.

'Indian Army has recognised the importance of private sector in defence manufacturing. We want participation of the private sector,' Lt Gen Raju said.

He said 25 per cent of defence R&D budget is meant to go for local industry. 'We will be transparent in our dealing. We will provide you the products and their required number to you to produce along with deadline,' he said.

'We shall give you ample opportunity to grow,' Lt Gen Raju told the industry.

According to him, the government has decided not to import 400 products and that they should be manufactured locally. 'Indian Army is poised for modernisation in the next 10 years. When I say modernisation, I mean indigenous modernisation,' he said.

RTN-B will leverage the location of ASC Centre and College in Bengaluru to build an interface with trade, industry and academia with specific focus on IT, to coordinate advancements in technology for overall benefit of Indian Army on behalf of ADB and HQ ARTRAC (Army Training Command), a defence statement had said earlier.

'ADB is one of India's milestone projects under the Indian Army's Make-in-India initiative in defence sector,' it said.

The role of the ADB, established in 2016, is to conduct technology scans, identify technologies for acquisition and development, and facilitate R&D efforts with industry, academia, Defence Public Sector Undertakings (DPSUs) and the Defence Research and Development Organisation (DRDO).

The intention is to provide inputs and enable them to understand user requirements while initiating design and development cases with aim to promote indigenisation.

To further exploit the success of this model, it was visualised to have similar formal structures at regional level to further extend the outreach and enhance assimilation of technology in the Indian Army, it was stated.

Regional Technology Node – Pune (RTN-P) was the first regional level node set up under ADB to act as an interface with the industry in Maharashtra region.

One of the major initiatives undertaken by the ADB is the publication of Compendiums of 'Problem Definition Statements' that identified the core issues of concern for the Indian Army.