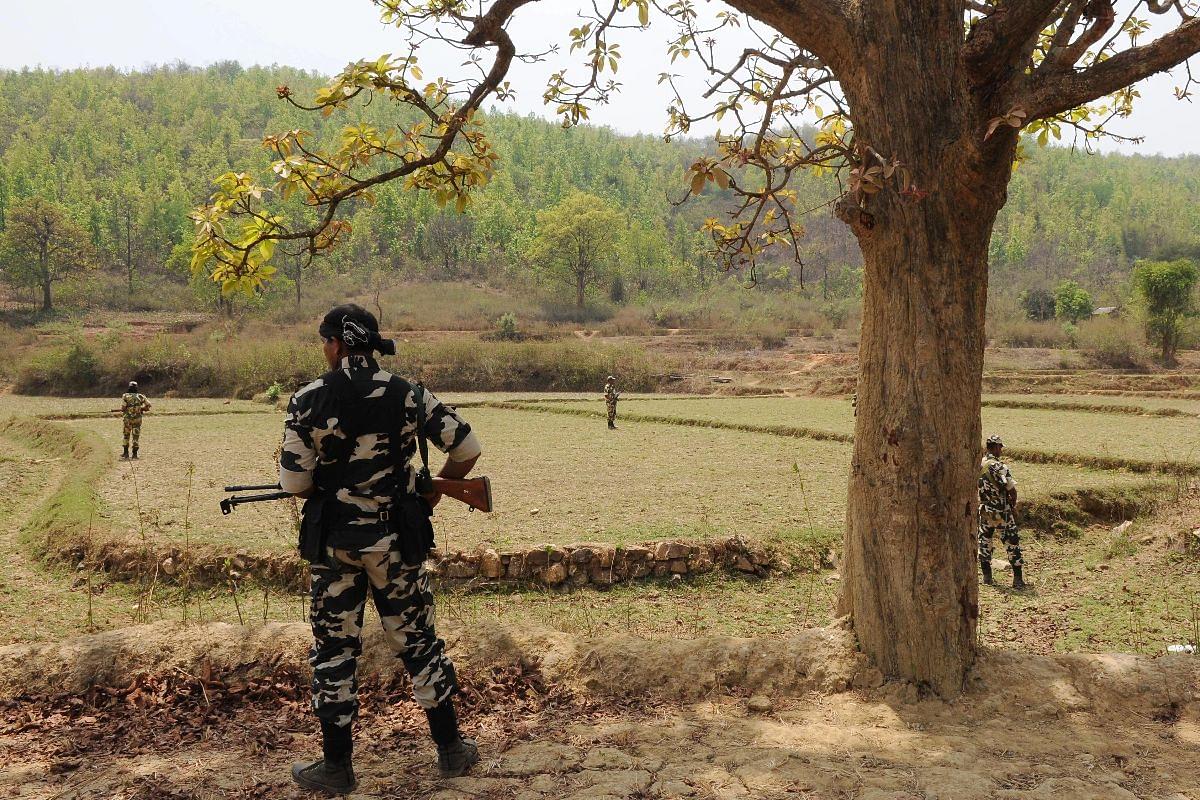 Prime Minister Narendra Modi led Central government has approved the scheme - Modernisation Plan-IV for Central Armed Police Forces (CAPFs) - to improve the overall operational efficiency and preparedness of the CAPFs with a financial outlay of over Rs 1,500 crore, according to an official release.

The plan is the continuation of the scheme “Modernisation Plan-III for CAPFs".

The Home Ministry will implement the Modernisation Plan-IV for CAPFs with a total financial outlay of Rs 1,523 crore from 1 February 2022 to 31 March 2026.

Under the plan, the CAPFs will be equipped with modern state-of-the-art weapons and equipment as per their operational requirement, keeping in view their deployment pattern in different theatres, the Home Ministry said in a release on Friday (4 March).

Besides, upgraded IT solutions will also be provided to CAPFs, the ministry added.

"Implementation of the scheme will equip CAPFs to improve the overall operational efficiency and preparedness which will positively impact the internal security scenario in the country," the ministry said.

The ministry added that this would bolster the government’s ability to address the challenges being faced on the International Border, LoC and LAC as well as in the different theatres, such as areas affected by Left Wing Extremism, Union Territories of Jammu and Kashmir, Ladakh and insurgency affected North Eastern States.