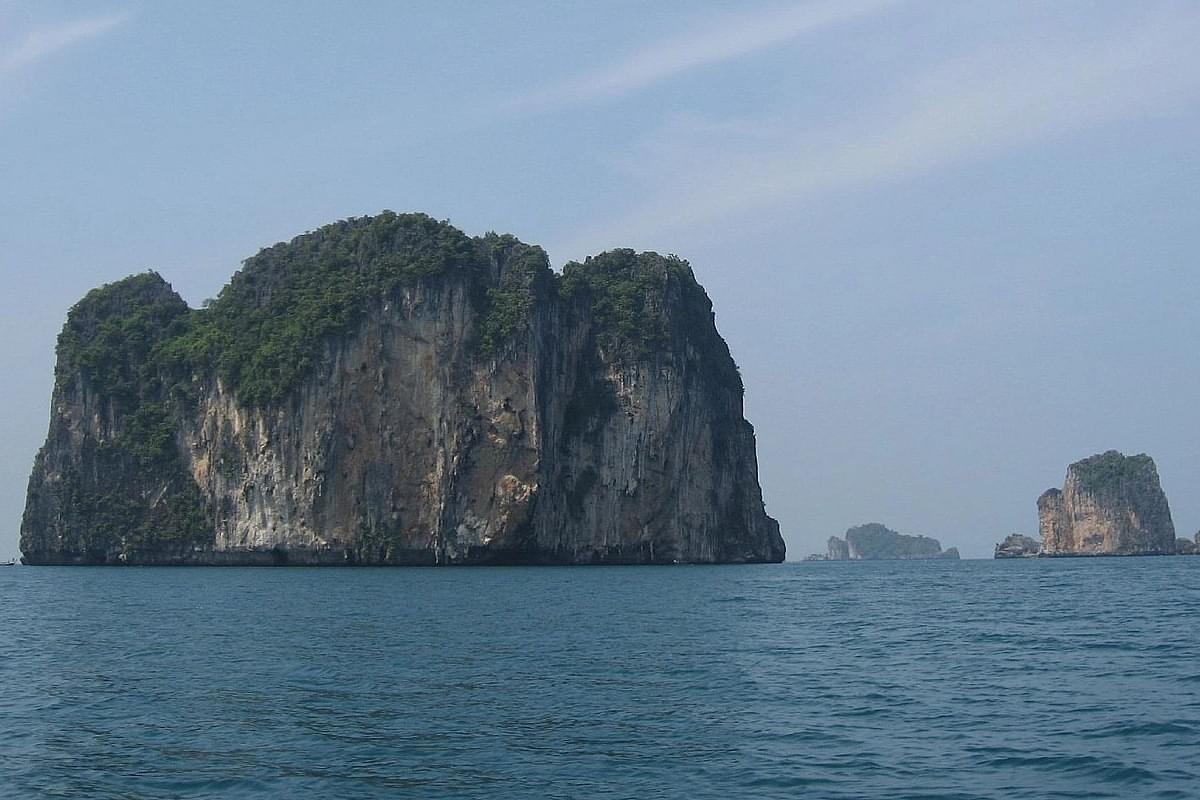 Prime Minister Narendra Modi on Monday (23 January) participated in a ceremony to name 21 largest unnamed islands of Andaman and Nicobar Islands after 21 Param Vir Chakra awardees on the occasion of Parakram Diwas.

During the programme, Prime Minister Modi also unveiled the model of the National Memorial dedicated to Netaji to be built on Netaji Subhas Chandra Bose Dweep.

Keeping in mind the historic significance of the Andaman & Nicobar Islands and to honour the memory of Netaji Subhas Chandra Bose, Ross Islands was renamed as Netaji Subhash Chandra Bose Dweep by PM Modi during his visit to the Island in 2018.

According to a PMO release, giving due respect to the real-life heroes of the country has always been accorded highest priority by the Prime Minister.

Going ahead with this spirit, it has now been decided to name the 21 largest unnamed islands of the island group after 21 Param Vir Chakra awardees, the PMO said.

"This step will be an everlasting tribute to our heroes, several of whom had made the ultimate sacrifice to protect the sovereignty and integrity of the nation," the PMO said.