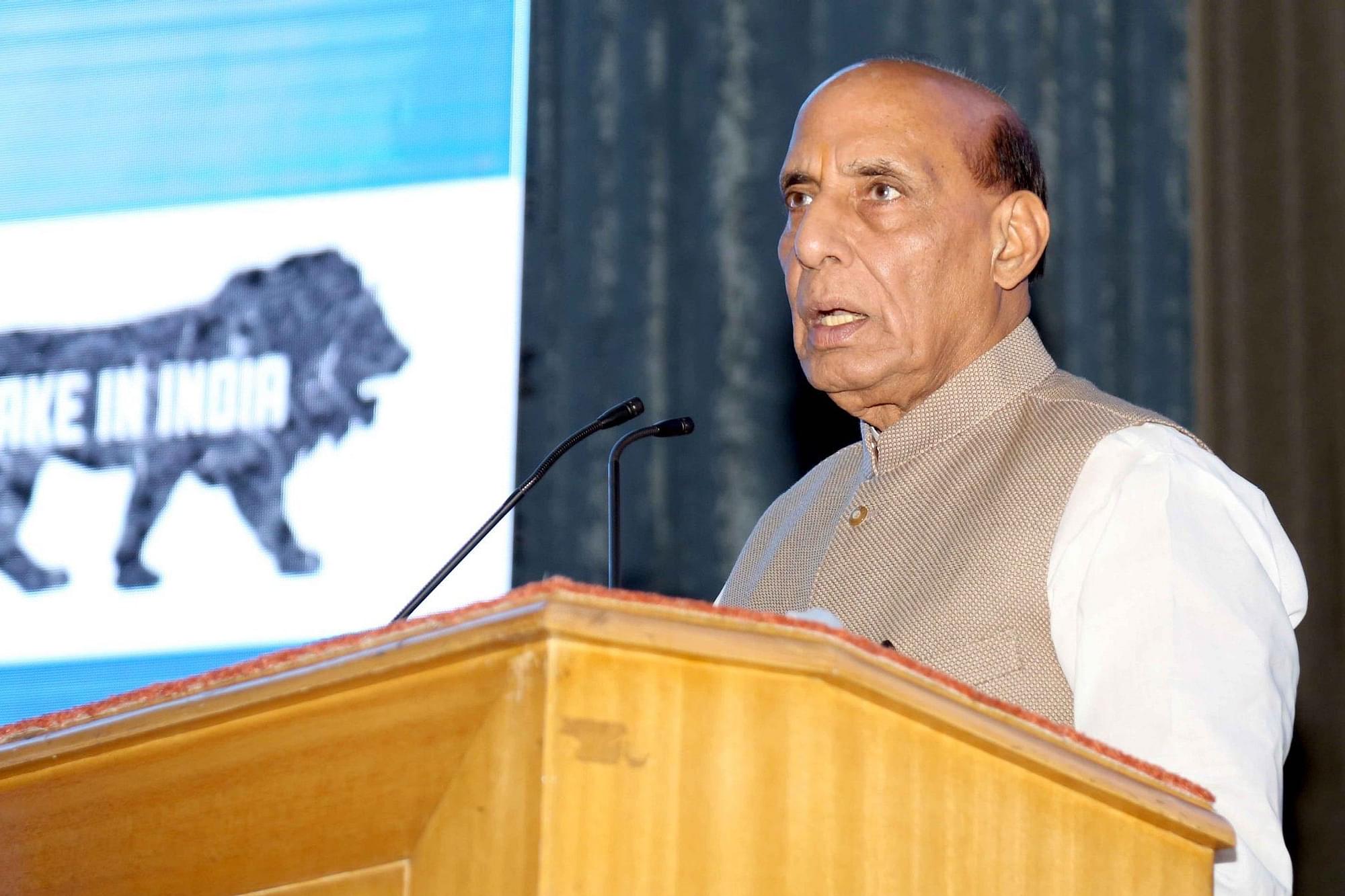 Swatantra Foundation, a Chennai-based think-tank, will organise the first-ever private sector defence expo in the country at the Chennai Trade Centre between 26 and 28 May.

The defence expo is being organised in association with the Tamil Nadu Industrial Development Corporation and Laghu Udyog Bharati.

According to the organisers, Defence Minister Rajnath Singh and Minister of State for Defence Ajay Bhatt will attend the event.

The expo is being organised to promote the micro, small and medium enterprises (MSMEs) in India’s defence sector and promote 'Atmanirbharta'.

One of the main aims of the event, organisers say, is to link MSMEs working in the defence sector to end-users in the services, major defence manufacturers and the labs and institutions in the country working on defence-related research, including the Defence Research and Development Organisation (DRDO).

Opportunities for MSMEs in the defence sector have grown considerably over the last few years as a result of the government’s indigenisation push.

For example, the signing of the Rs 48,000 crore deal between Hindustan Aeronautics Limited and the Indian Air Force for 83 Tejas Mark 2 fighters will give a push to a large number of MSMEs in the defence sector. A large number of MSMEs are part of supply chains built for indigenous equipment, including the Tejas fighter.

Opportunities such as these are only set to increase as India seeks atmanirbharta in defence. Towards this, the Ministry of Defence has already put hundreds of weapons platforms and subsystems on “positive indigenisation list” and will no longer clear for import. These weapons and ammunition will be produced indigenously in India, by the private sector, which includes MSMEs, and the Defence Public Sector Undertakings.

A large number of foreign defence equipment manufacturers are also investing in India to grow their footprint and comply with offset requirements, and have tied up with the local industry, including MSMEs, to build subsystems.

The government also plans to export defence equipment to friendly countries. In January this year, BrahMos Aerospace signed a deal worth $375 million with the Phillipines for the supply of BrahMos supersonic cruise missile to the country. The Ministry of Defence has set a target of Rs 35,000 crore ($5 billion) annually for defence exports, and this too will generate opportunities of MSMEs in the defence sector.

This defence expo, its organisers say, will also provide a forum for micro, small and medium enterprises and defence sector buyers so as to interact and identify mutually beneficial areas of cooperation and business opportunities.

“The aim is to create a broad and sustainable supply chain base for a vibrant MSME sector. The event will be a great platform for Tier-1 & Tier-2 companies to meet up with their potential supply chain partners,” the organisers say.

“The main aim of this event is to connect MSMEs that have the capacity and the capability to cater to the aerospace and defence sector. A conference and seminar on opportunities for MSMEs in Indian Defence Sector – Building an Atma-Nirbhar EcoSystem is also being planned concurrently with the Expo,” they add.

Exclusive business-to-business sessions will also be organised, during which potential supply chain partners can exchange business ideas and information.

Representatives of the Ministry of Defence and units from the Tamil Nadu Defence Corridor will also participate in the event.

“We also expect participation of overseas defence manufacturing industries/through their Indian representatives. Foreign embassies and their trade departments are expected to participate which will be useful for the participating Indian MSMEs to find out potential export opportunities and also joint ventures and investment opportunities from overseas companies,” organisers say.