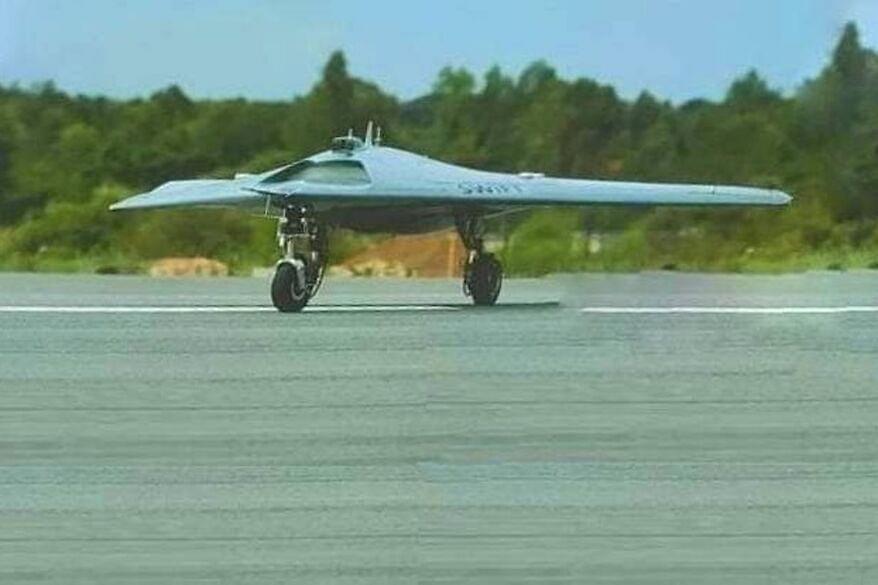 A demonstrator built under the programme has completed low-speed taxi trials. Twitter handle @DefenceReach, which scooped the first pictures of the taxi trials, has now put out a video of the trial on YouTube.

The trial appears to have been conducted on 18 August this year at the Aeronautical Test Range near Challakere in Karnataka's Chitradurga district. The DRDO has not confirmed the date of taxi trials.

Earlier this year, reports said that the Combat Vehicles Research and Development Establishment, a Chennai-based lab of the DRDO, has handed over retractable landing gear systems for SWiFT.

A model of this platform was recently seen in a video lecture published by the Indian Institute of Technology Kanpur, which is involved in the fundamental research and testing related to the stealth UCAV programme.