Why The Kaveri Engine Programme Is Failing To Take Off 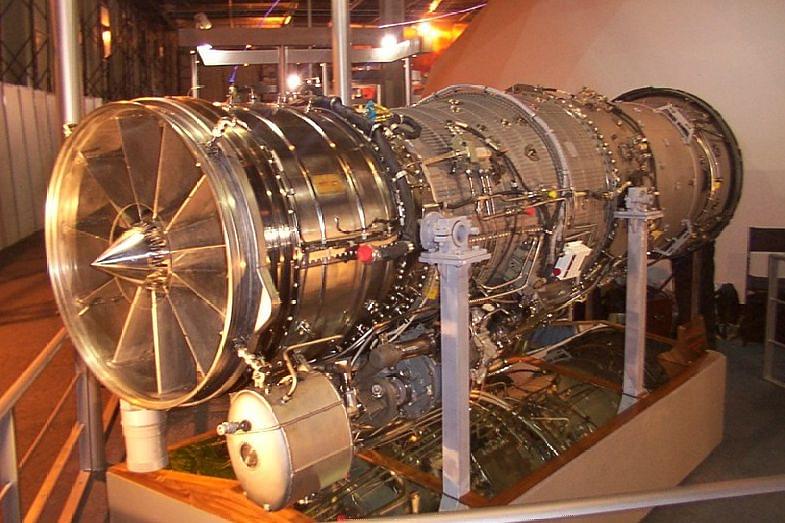 The Kaveri engine programme has hit yet another roadblock with French aerospace company, Safran, and Defence Research and Development Organisation (DRDO) disagreeing on the cost terms for a joint development.

The trajectory of the programme over the past decade, with many false starts and detours, suggest that all the stakeholders on the Indian side, including the Gas Turbine Research Establishment (GTRE) scientists, the Indian Air Force and Ministry of Defence have failed to appreciate the nature and depth of the problem we are facing.

While discussions in the mainstream have consistently focused on project execution and cost issues, the problem of technical expertise on the GTRE side is either forgotten or too obvious that none care to discuss.

Let's start with the problems the Kaveri engine faces — decayed performance at high altitude, combustion flicker, insufficient thrust and noise at high throttle testing. Leaving out the noise, the rest of the issues are with the engine core, where the main phenomenon is high pressure combustion. Combustion research and flame control is a high-end research area.

The paradigm of technologies applied is very different and the margin of error is very low.

The knowledge of the underlying technologies is the property of four to five corporations across the world and does not come from text books.

What would be a success in the Kaveri programme then?

Do we want a performing engine with a black box solution (modified M-88 core) from Safran and keep paying royalties too or a co-development programme where our engineers understand the solution technologies, the underlying physics and advanced research techniques?

The former is a short, clear objective that would serve the light combat aircraft and probably a couple of other fighter programmes. But GTRE then would not have gained the expertise to develop jet engine cores on its own in future.

A modified M-88 core solves only one set of problems. Getting marquee technologies lock stock barrel isn't a silver bullet for all kinds of pre-existing and future challenges.

So, what ails the Kaveri programme? Largely, the blame lies with the way the organisation is structured, managed and funded. Inconsistent funding that doesn't match the development timeline/cycle has been one of the primary banes of the project. Flight testing needs to happen in India and requires generous funding.

It is important for the GTRE to work in sync with Safran that requires a different work ethic, performance and motivation. Will the lazy sarkari organisation attitude change? The need of the hour is to have right incentive structures that would encourage individual scientists to develop advanced expertise over narrow but niche technical areas.

Even domain-level specialisations at post-graduate level are too broad and shallow to achieve excellence in these areas.

Can GTRE laterally recruit combustion, gear design, control systems or materials experts from the industry across the world, give them the funding and freedom to research and develop a complete suite of products? That is what researchers look for. Not a bureaucracy or job security.

Lastly, without a revolving door at research organisations, we are denying entry to experts, fostering a lazy workforce within, with no exit for poor performers. GTRE would be rushing to GE/Pratt Whitney next time when they come up with a better technology.

The sooner Indian establishment realises that technological know-how is not an entitlement for nation states and that significant time and resources need to be invested on a mission mode to achieve goals, the better for India’s path to a technological super power.

The opinions expressed in this piece are of the author’s and should not be attributed to any other individual or organisation.