Will The Uri Attack Mark The Point Of Change Of Modi’s Pakistan Policy? 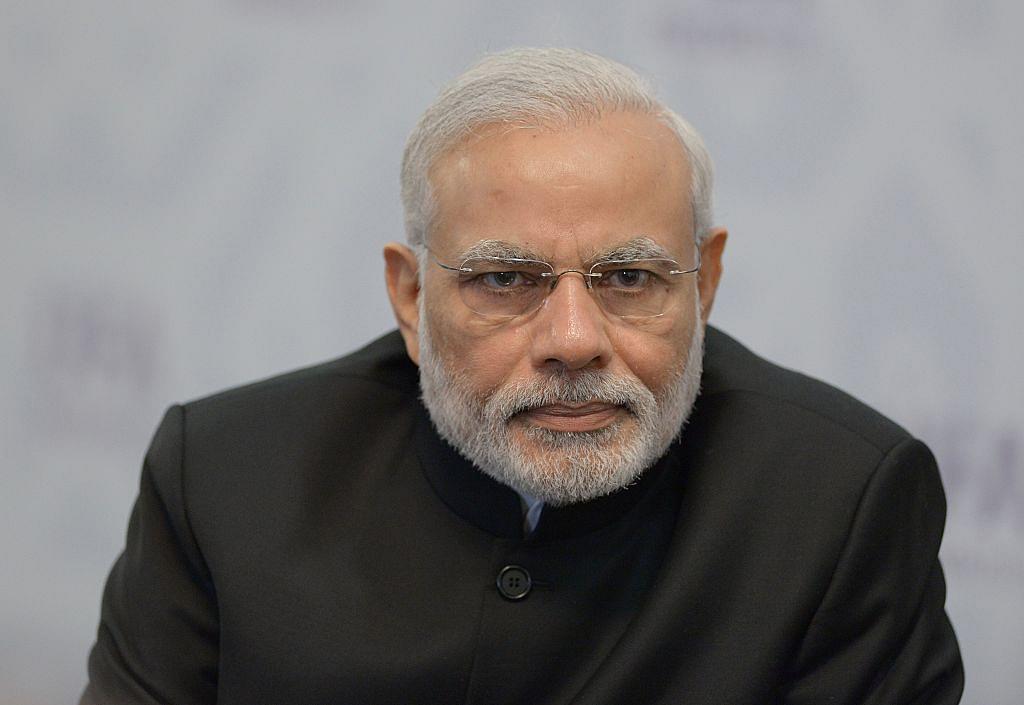 17 soldiers of the Indian Army were killed today (18 September) in attack on army camp in Uri, in Baramuula district of Jammu and Kashmir. The Indian army has said that the attack was carried out by the Jaish-e-Mohammed and that all those involved were foreigners.

The Uri attack is being described as an act of war. The Indian response, thus, has to keep in mind this reality. The only appropriate response in this situation has to necessarily be sustained & unequivocal.

India can’t meet the challenge of an unreasonable and rabid, anti-status-quo Pakistan by offering compromises and goodwill. Pakistan has to be defeated both psychologically and militarily. You don’t win against a fascist force by signing “peace in our time” deals. With Pakistan, which is dedicated to bleeding us with a thousand cuts, peace is not even an option – except for the photo-ops, which have their own value. So far the war has been fought on Pakistan’s terms; it is time to prosecute the war on more even terms.

The immediate question that follows is: what will Pakistan do once we pursue this policy? Will whatever we do increase the risks of formal war or reduce it?

No policy is without risk. India’s current stand on not doing anything has, in fact, raised the level of Pakistani ambition – leading it to believe, as it did in 1948 and 1965, that it is winning the war. “Hans ke lenge Pakistan, ladke lenge Hindustan” is still the dream of Pakistan’s delusional army.

Risk-aversion, thus, increases the risk of Pakistani aggression, even assuming this aggression is only through non-state actors.

The truth is this: avoiding risk is the riskiest strategy of them all.

This piece is based on an earlier piece published in Swarajya.