Are The Central Banks Plunging The World Economy Into A Recession? 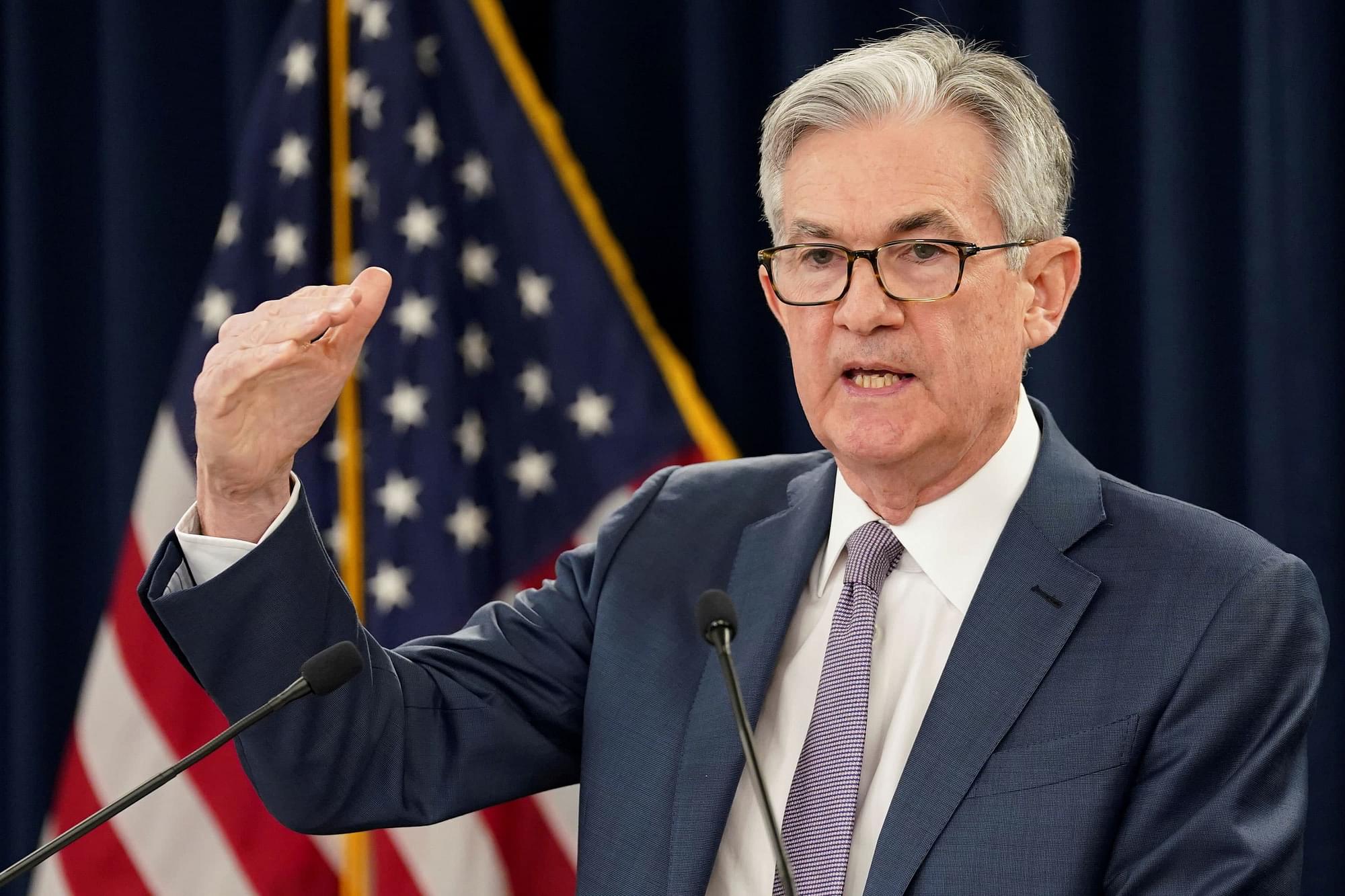 Jerome Powell; Chair of the Federal Reserve of the United States

The United Nations is getting wary of the Federal Reserve.

Earlier this week, the United Nations Conference on Trade and Development, through its report on the global economic outlook, announced that the central banks, led by the Federal Reserve, were plunging the economy into recession through interest rate hikes.

Warning of a prolonged period of slow growth, high unemployment, and high inflation, the UN report elaborated on the rising borrowing costs that could further dent demand. The focus was also on the developing economies, hit by the double whammy of the pandemic and Covid-19.

As per the report, a percentage point increase in the interest rates by the Federal Reserve dented the economic output in rich countries by 0.5 per cent and in poor countries by 0.8 per cent over the next three years.

Overall, poor countries would suffer a loss of over $360 billion in their economic output over the next three years. Inflation, if it continues to persist, could further dent the world economy.

The problem can be attributed to the Russia-Ukraine war that has hit the commodity exports from Ukraine.

In June 2022, the wheat, corn, and barley exports from Ukraine were around 1 million tonnes, 40 per cent down from June 2021. To put things in perspective, Ukraine accounts for 30 per cent of the world’s sunflower oil production and 4 per cent of wheat production.

In 2019, Ukraine’s share in India’s sunflower oil imports was around 77 per cent. As a result of the war, prices of key agricultural commodities shot up. Wheat prices almost tripled before cooling off. Corn and barley prices more than doubled.

If one were to look at the price of staples for the 27 European Union countries, bread prices have inflated by over 15 per cent year-on-year (YoY) while oils and fats have gone up by over 30 per cent annually.

In Bulgaria, oil, fats, and bread prices have inflated by over 40 per cent in the last 12 months. Similar trends have been witnessed across key European economies.

The Western economies, by virtue of their policies, are not equipped when it comes to handling inflation of this magnitude.

Germany, for instance, in the last fifteen months, has witnessed a surge in annual inflation from 2 per cent to 10 per cent. For almost fourteen years after 2008, inflation was around 2 per cent in Germany. ​​

Thus, the inflation crisis in the West is being driven by two key commodities; energy and food.

The shades of the economic crisis, which have been feared in the United Nations report, are already visible in Sri Lanka, Pakistan, and Bangladesh, to begin with.

In Europe, energy rationing is already underway in many countries. Japan, for the first time in decades, is tackling inflation and rising food prices, given the import stress.

However, how far can the central banks go in solving this problem when inflation has its origins on the supply side and not the demand side is one question everyone is unable to answer.

Starting from May 2004, the Federal Reserve hiked interest rates until the fall of the Lehman brothers which triggered the Great Recession of our times.

The cause of the sharp increase in interest rates was the oil prices that breached the $150 mark. The tightening of monetary policy resulted in the real estate bubble going bust, triggering the crisis.

This was followed by a decade of loose monetary policy, for central banks wanted to arrest the slowdown that originated in 2008.

As per observers, the increase in the interest rate today is somewhat similar to the pre-2008 years, and therefore, a recession in 2023-24 is inevitable.

Now, post the inflation storm, triggered by the Russia-Ukraine war, the forecasts for 2022 and 2023 have thrown the central bank tools for a toss.

As per a tracker in the Financial Times, the number of rate increases is the highest in two decades.

Like the housing crisis in 2008, many bubbles have fallen prey to the sudden tightening of the monetary policy. These include cryptocurrencies, non-fungible tokens, and even correction in some big-tech companies.

Home loan rates in India have gone from 6.5 per cent to 8.25 per cent, triggering an increase in instalments or duration. Thus, loans that were to be paid off 20 years earlier would now require 24 years at the same instalments.

Coupled with inflation in other places, this hits demand directly.

Usually, interest rate hikes are ideal for an economy that is overheated. In this case, however, the economy was merely getting out of cold storage, after almost two years.

Also, the problem is on the supply side, and given the OPEC+ group is now planning to curb oil production by 2 per cent, the inflation problem will only worsen, especially in Europe.

Therefore, at some point, the central banks will have to make a choice between financial stability and rising interest rates, because the current formula is not working for the average consumer.

For how long can the central banks destroy the entire plumbing to solve a leakage in the tank and call it policymaking?