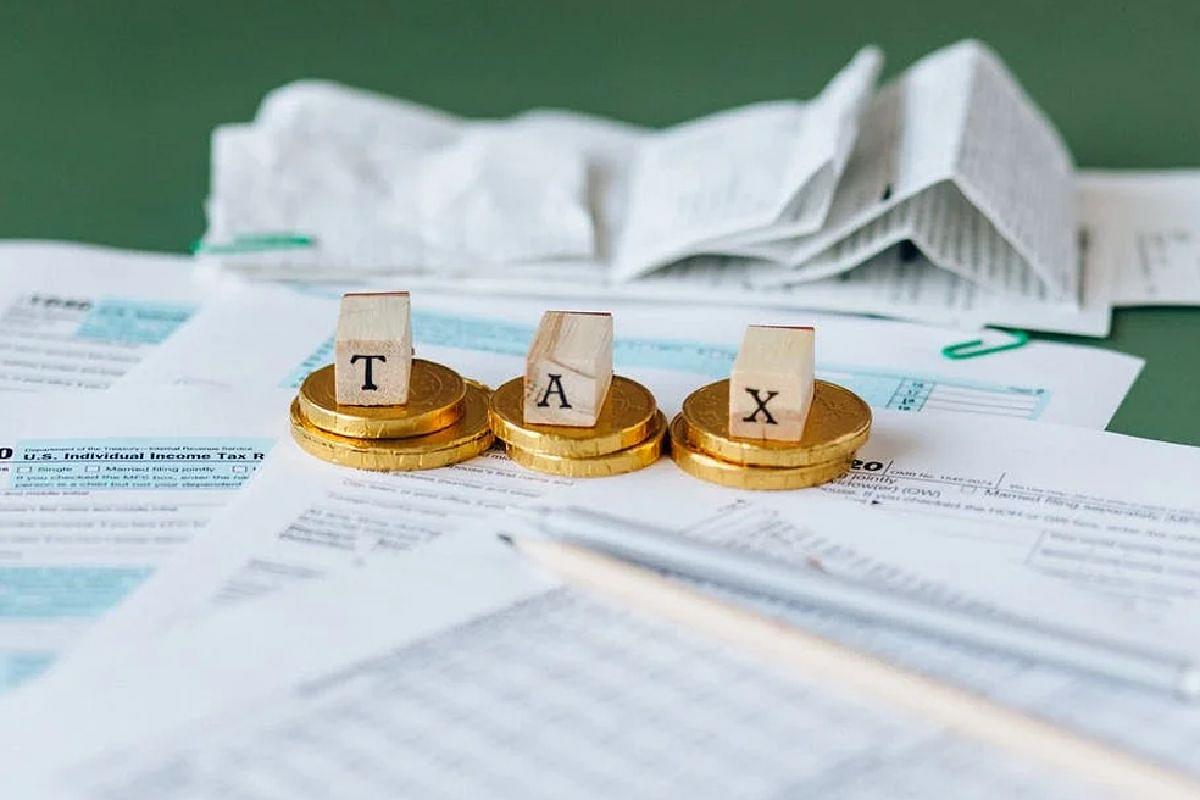 Several countries across the globe have implemented windfall taxes on energy and food companies as these companies reported bumper profits amid a period of high inflation. As households struggle with high inflation, several governments have begun initiating various forms of windfall taxes. These taxes would then be used to fund subsidies and other relief efforts to alleviate the pressure of high prices for the masses.

The British government implemented a 25 per cent tax on the profits of energy firms that would be then used to finance grants and subsidise prices for the vulnerable parts of the population. Similarly, Hungary has introduced windfall taxes on banks and energy companies, while retailers, insurance companies, telecommunication companies and pharmaceutical companies will pay smaller proportions of windfall taxes as well.

Spain and Italy have followed suit as well, implementing taxes on their own industries. The rationale behind windfall taxes might sound appealing, especially since the bumper profits are seen as the lucky result of geopolitical turmoil. But the implementation of such taxes might be a myopic solution to a larger problem.

In addition, these taxes could be unfair to oil companies that have been through a decade of low prices and low demand for their products. From around 2014 to 2020, commodity prices remained quite low, except for 2018. The companies involved in oil production barely earned a return above their cost of capital. The prices of oil even turned “negative” territory in 2020, as the demand for the commodity dried up. Several oil producers shut shop, as running operations became unprofitable. However, as the demand returned, prices continued their upward trajectory like other commodities.

Clearly, commodity prices are cyclical in nature, and currently, we are in a commodity up-cycle. The supply of crude remains uncertain while demand continues to grow, resulting in strong prices for crude. With China unlocking its provinces, demand is only likely to continue going up. Hence, commodity companies usually make small profits or even losses for years, before an up-cycle begins, compensating for years of low return on capital.

These companies usually do not receive tax rebates during downturns, but populist sentiment leads to the implementation of windfall taxes during up-turns. Bumper profits made by commodity producers during some years are not an anomaly, but a feature of the commodity business. On the other side of the coin are the abnormally low profits these companies report during periods of excess supply and low demand.

Following the previous conclusion, oil companies usually expand during the good times, since they are flush with cash. Oil producers begin exploration and rig-building activities in hopes of increasing their oil production, which in turn would mean higher profits. Further, these companies would have lower internal accruals to fund their capital expenditure plans.

In addition, the implementation of a sudden tax would ultimately force the companies to cut down on expansion, while signalling an unstable tax regime. The increased regulatory risk would incentivise investors and management to lower or completely curtail the addition of new oil production capacities. But curtailing new production would ultimately hurt the consumers if supply ends up growing at a much slower pace than demand.

The race for higher Environmental, Social, and Governance (ESG) standards had already caused new investments in oil and gas to be curtailed. Several US-based oil companies were instructed by activist shareholders to stop digging new wells, and return the cash generated in the form of dividends and buybacks. The investors in these companies include pension funds and insurance companies as well – these companies ultimately receive lower dividends from oil producers.

By nature, commodity businesses are dependent on the “supernormal” profits of a few years to compensate for the abnormally low profits in the previous years. Unfortunately, arbitrary taxation could have a negative impact on the world as under-investment in the oil and gas sector continues. Such taxation should be avoided at a time when investors and companies are already dealing with uncertainty in the macro-environment.

Though the Indian government had given thought to the implementation of windfall taxes in 2008 and 2018, it did not go forward with the proposals. India has usually struggled with attracting investments in several of its commodity-oriented sectors, especially oil and gas. The implementation of such taxes could have negative consequences in the future.