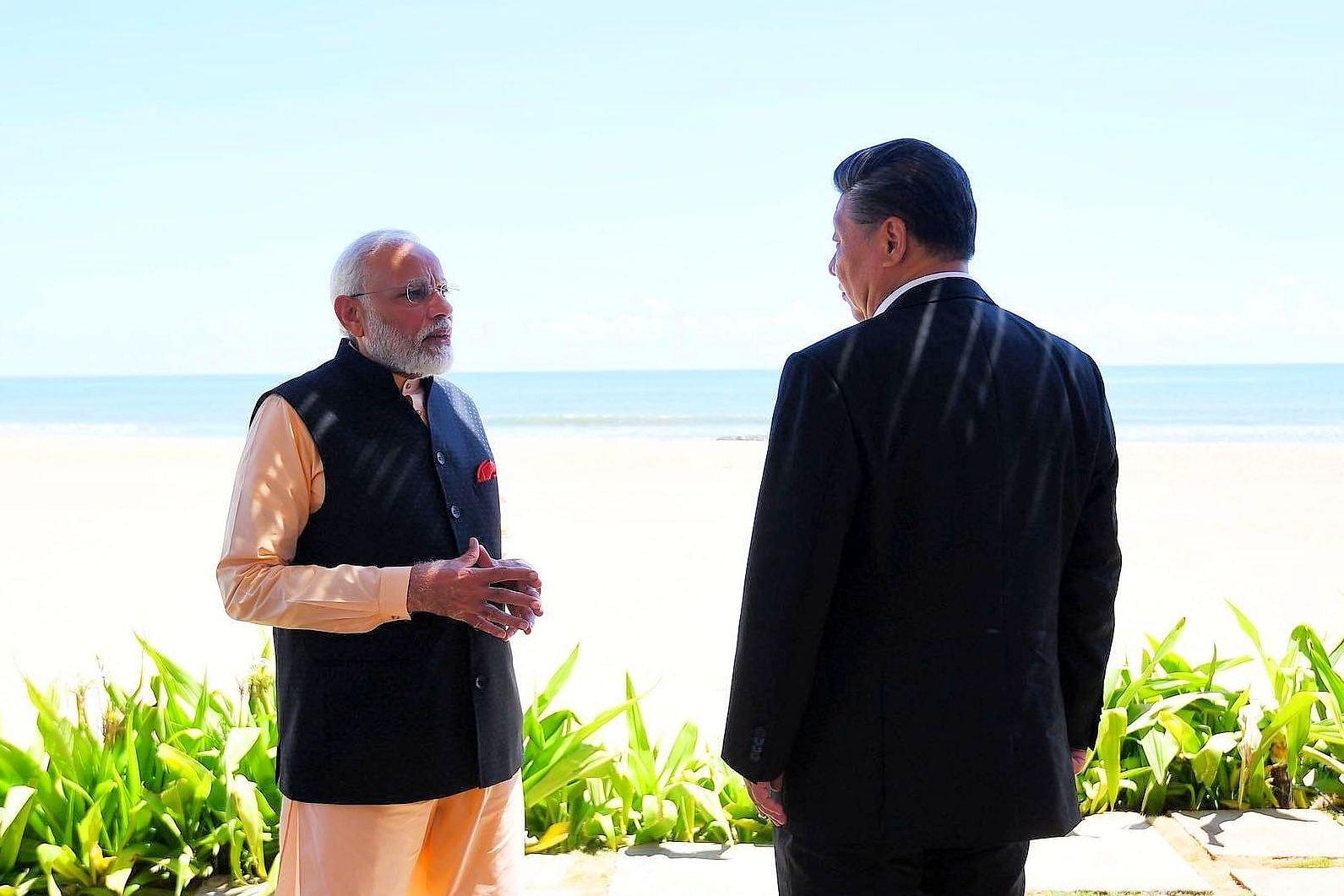 Indian Prime Minister Narendra Modi and Chinese President Xi Jinping might have had a successful Sino-Indian summit at Mamallapuram in Tamil Nadu during 11-12 October.

However, when it comes to protecting trade interests, the Modi government has adopted a tough stand, especially in reaching an agreement on the Regional Comprehensive Economic Partnership (RCEP).

RCEP is the government’s most ambitious trade agreement planned to date. The agreement is based on its existing free-trade agreements (FTAs) with the 10-nation Association of Southeast Asian Nations (ASEAN) and five other nations.

The pact will include China, Japan, South Korea, Australia and New Zealand, with which ASEAN has trade agreements. During the weekend, a ministerial meeting was held in Bangkok, where all these nations took part to try and reach closer to an agreement.

Japanese wire agency Kyodo quoted an unnamed Singapore official as saying that India “almost banged the table” during the negotiations. Thailand termed the ministerial meeting as “tough and serious”, and that the agreement was inconclusive due to India’s tough stand that stalled the negotiations.

What was the stand taken by India that stalled the talks? India insisted that it wants a safety valve or a process to safeguard its interests against at least 50 per cent of Chinese imports under RCEP if they flood the Indian market.

New Delhi also expressed its concern over issues such as e-commerce, investments, taxations, small and medium enterprises (SMEs), and regulations fixed by local bodies. It sought that the framework on these be reworked before it can sign the deal.

India contends that its taxation policy changes shouldn’t be questioned, while its obligations towards its SMEs should be allowed to be met. It has demanded more favourable investment rules, wanted its local bodies’ norms to be respected and asked Japan to address its concerns on e-commerce.

This has upset the other members who are pushing for an early deal. The members have now fixed a deadline of 19 October but it is likely that unless the other countries come up with tangible offers that satisfy India, the deal could be further delayed.

Soon after the ministerial meeting, Commerce Minister Piyush Goyal in a tweet indicated that the government was looking to protect and safeguard the interest of the domestic industry and farmers.

India faces a real dilemma with regard to the RCEP deal. On the one hand, it doesn’t want to miss out on an opportunity to be part of a large trading bloc. Trade among the bloc is worth around $2.8 trillion annually.

On the other hand, the fear in signing the deal is that it could trigger a deluge of imported Chinese goods — like electrical and electronic goods — in its domestic market.

India’s problems do not end with the threat of Chinese imports. The agriculture sector, particularly dairy and plantation industry, is worried that imports of dairy products, rubber, cardamom, pepper, and other spices could affect them adversely.

These products will likely come from New Zealand, Malaysia, Vietnam and Australia.

For example, India currently imposes a 64 per cent duty on import of dairy products. If it signs the RCEP agreement, the duty will have to slowly be reduced to zero, most probably over a 20-year period.

This could affect the Indian dairy farmers, who number over 100 million compared to 10,000 farmers in New Zealand. Thanks to its vibrant domestic market, India exports only a fraction of its milk products from 180 million tonnes (mt) it produces annually.

The manufacturing industry — especially metals like iron, steel, and aluminium — also fears it could be affected by the RCEP deal.

The government’s plans to sign the RCEP Agreement is opposed by Opposition parties as well as the Swadeshi Jagaran Manch — the policy wing of the Rashtriya Swayamsevak Sangh (RSS).

Trade observers say India’s exports to the countries that are part of the RCEP pact are only 20 per cent of its total shipments abroad, while imports from these nations make up 35 per cent of the consignments that arrive at the ports.

Those opposed to the deal also point at various FTAs that India has signed with countries such as Sri Lanka and Japan, and Malaysia and Singapore that are part of ASEAN.

According to a 2017 Niti Aayog report, exports from India are lower than imports from partnering countries with whom it has signed the FTAs. Indian exporters, too, are not taking full advantage of the agreements, thus resulting in New Delhi losing out.

China is the one that is pushing India to sign the RCEP agreement. The issue figured at the Mamallapuram summit and the Chinese premier reportedly assured India that its concerns would be addressed.

Commerce Ministry officials are of the view that one way of checking the deluge of Chinese goods is to have an auto-trigger mechanism to alert them for some of the imported products. Once an imported product crossed a pre-determined threshold, the mechanism is triggered, and India would begin imposing duties on these products.

The RCEP deal will allow importing of 74  per cent Chinese products duty-free but developing nations are pressing for allowing 90 per cent of their products to be duty-free.

India also says the trigger mechanism would cover over 65 per cent of the Chinese products, but China, predictably, is not in favour of such a triggering mechanism for so many of its products.

And trade experts say that the connectivity between Indian ports isn’t good enough to set off the alerts effectively.

There is, however, one agreement among the bloc: the pact will result in 28 per cent of the traded goods being made duty-free in the first phase. In the second phase, 35 per cent of all products will be free of any import levy.

India believes its professionals in the Information Technology field, medical personnel, and chartered accountants would stand to gain from the deal and hence, it would be good to sign it.

Despite pressure from China, Modi is insisting on a balanced and equitable deal. With India standing firm in protecting its interests, the bloc of nations looking to sign the deal has two options before them.

One, they can sign a limited deal with India that will protect everyone’s interests. Or two, they can try and address all of India’s concerns in a fair way and then sign the pact.