10 Upheavals To Expect After LVB-DBS, And Entry Of Big Biz In Indian Banking 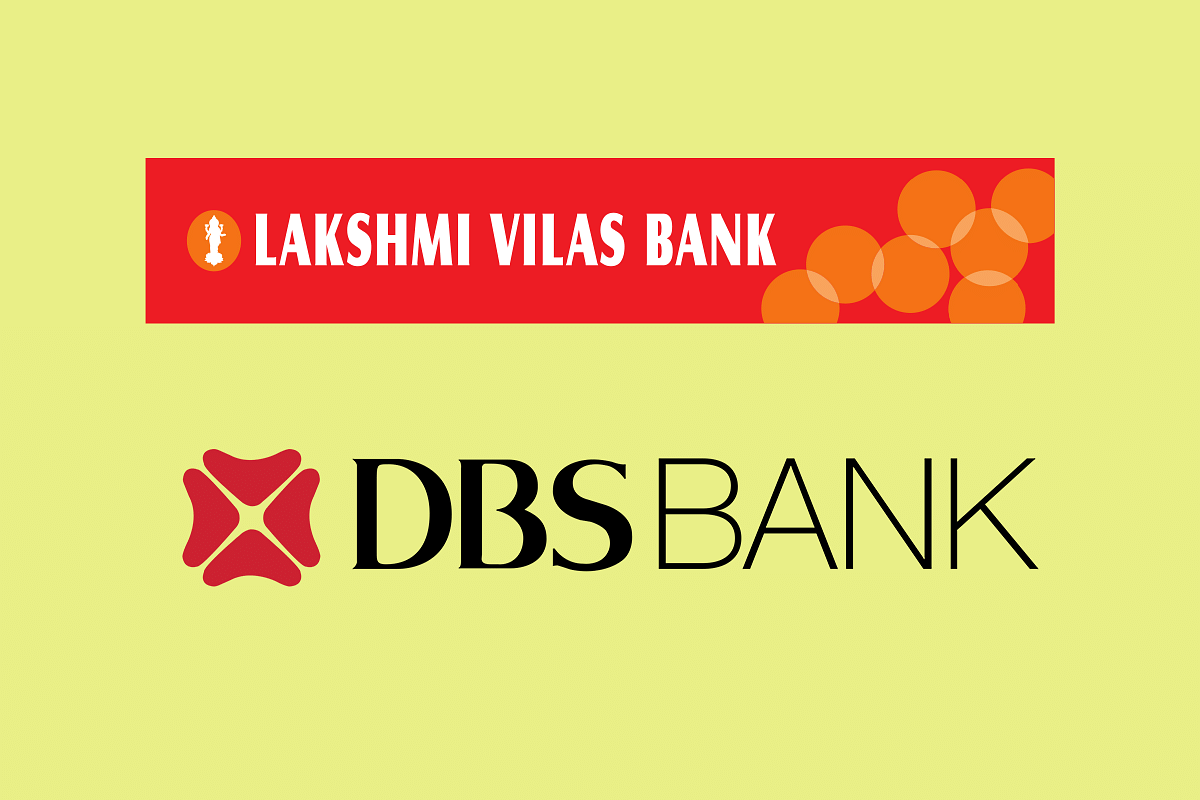 Indian banking is about to hit another inflection point following two events of last week. One was the Reserve Bank of India’s (RBI’s) decision to hand over failing Lakshmi Vilas Bank (LVB) to Singapore-based DBS Bank in return for control and the infusion of Rs 2,500 crore in capital.

Towards the end of the week, an internal RBI working group headed by board member P K Mohanty recommended that big businesses and strong non-bank finance companies (NBFCs) be allowed to set up universal banks.

While the RBI is yet to give its final verdict on the report, some kind of easing is sure to happen in 2021, which may allow the big boys – from the Tatas to Birlas and Ambanis – to set up commercial banks on their own.

This, taken together with the merger of 10 public sector banks into four earlier this year, will imply many changes.

First, the market shares of public sector banks will shrink – from nearly 70 per cent now to well below 50 per cent over the next five years. The government should see 35-40 per cent as a good enough share to make an impact on social banking or for the channeling of its priority schemes, including the Jan Dhan accounts.

Second, thanks to the precedent sent by the handover of Lakshmi Vilas Bank to DBS, clearly both the RBI and the government are now open to allowing foreign banks to expand their footprints in India, possibly through the takeover route.

It is worth recalling, that DBS’ earlier proposal to the RBI to take over LVB was rejected. But clearly there has been a rethink. The LVB acquisition, which involves the writing off of its entire equity and infusion of Rs 2,500 crore by DBS, will fetch the latter 566 additional branches and 4,000 employees. While branches are no longer excessively important in the age of digital and mobile banking, physical reach will be extensive for any foreign bank that wants a quick entry into the Indian financial sector.

Third, competition in banking will accelerate, as big business with deep pockets, foreign banks, and non-bank finance companies now enter the arena to compete for the customer’s deposits and loans. This implies that the pace of consolidation in the banking sector will accelerate, which means the sheer number of players in Indian banking will shrink: the current number of players – 12 public sector banks, 22 private ones, 46 foreign banks, nearly 1,500 urban cooperative banks and 96,000 rural cooperative banks and regional rural banks will drastically reduce in number as competition forces mergers and closures.

Fourth, one cannot rule out the possibility of some of the public sector banks that remain single (ie, not merged with others) may also be offered for sale to private or foreign banks. Foreign banks with large capital resources will surely find their customer reach and size worth acquiring, even if the short-term costs in terms of excess employee strength are high and unviable branches too many.

Fifth, the payments banking space in likely to shrink as current players – Paytm, India Post, Fino, etc – convert themselves into small finance banks in order to be able to lend. The payments space is now getting two kinds of large players: massive consumer-facing companies that offer wallets for simplifying purchases by customers (Phone Pe, Google Pay, Amazon Pay, and WhatsApp Pay shortly), while the payments arms of regular banks will offer them both competition and funding options for wallets. The payments business is going to become super-competitive.

Sixth, the business focus of public sector banks may also shift, with their liabilities side (deposits) becoming much larger than their assets side (loans). This is because from the depositors’ point of view, money is safer with public sector banks and the big private banks even though rates may be lower; but given their inherent risk-averse natures, public sector banks may find it tougher to expand their loan profiles in the MSME sector (micro, small and medium enterprises), where borrower/credit risk judgments have to be sharper.

This may make them more willing to lend to fintech, microfinance and small finance banks at the wholesale level, even while they continue participating in very large loans for major projects, often at the nudge of the government.

Seventh, there is the trend that is already evident – digital banking. It will gather further steam as branch and ATM growth slows and finally shrinks, and mobile payments steadily replace credit and debit cards, not to speak of physical cheques.

The focus of employment in banking will shift from regular branch jobs to technology expertise, including cyber expertise and sales. Branches, in order to survive, have to become sales points for additional business as regular banking needs shift to digital avenues.

Eighth, small universal private sector banks, with relatively weak access to fresh capital, may come under pressure and be forced to either merge or become niche players – niche either in terms of geography, or in terms of their assets focus (like MSMEs etc), or with a focus on specific products.

Ninth, given the rapidly scaling size of the gig economy, where regular employment is gradually being replaced by part-time work or work-from-home options, financial products will need to be redesigned in order to be more flexible in terms of savings options or borrowings.

Home loan EMIs that stretch for 20 years may need in-built clauses for increasing or decreasing repayments at short notice, depending on borrowers’ cash flows and jobs status. Small and micro loans are the future, and banks have to build strengths in this area.

Tenth, the regulators themselves need to become nimbler, once the focus of assets shifts from large borrowers, who can anyway raise money from the stock or short-term credit markets, to MSMEs. And with big businessmen now entering the picture, supervision will have to be tighter, with some parts of the surveillance being partnered with private credit rating agencies and accountancy firms. The RBI will have to use artificial intelligence and technology to supervise its new flock, and not just physical audits.

In less than a decade, Indian banking will change forever.