After The Budget: What Centre's Privatisation Plans Mean For India's Deficit Management 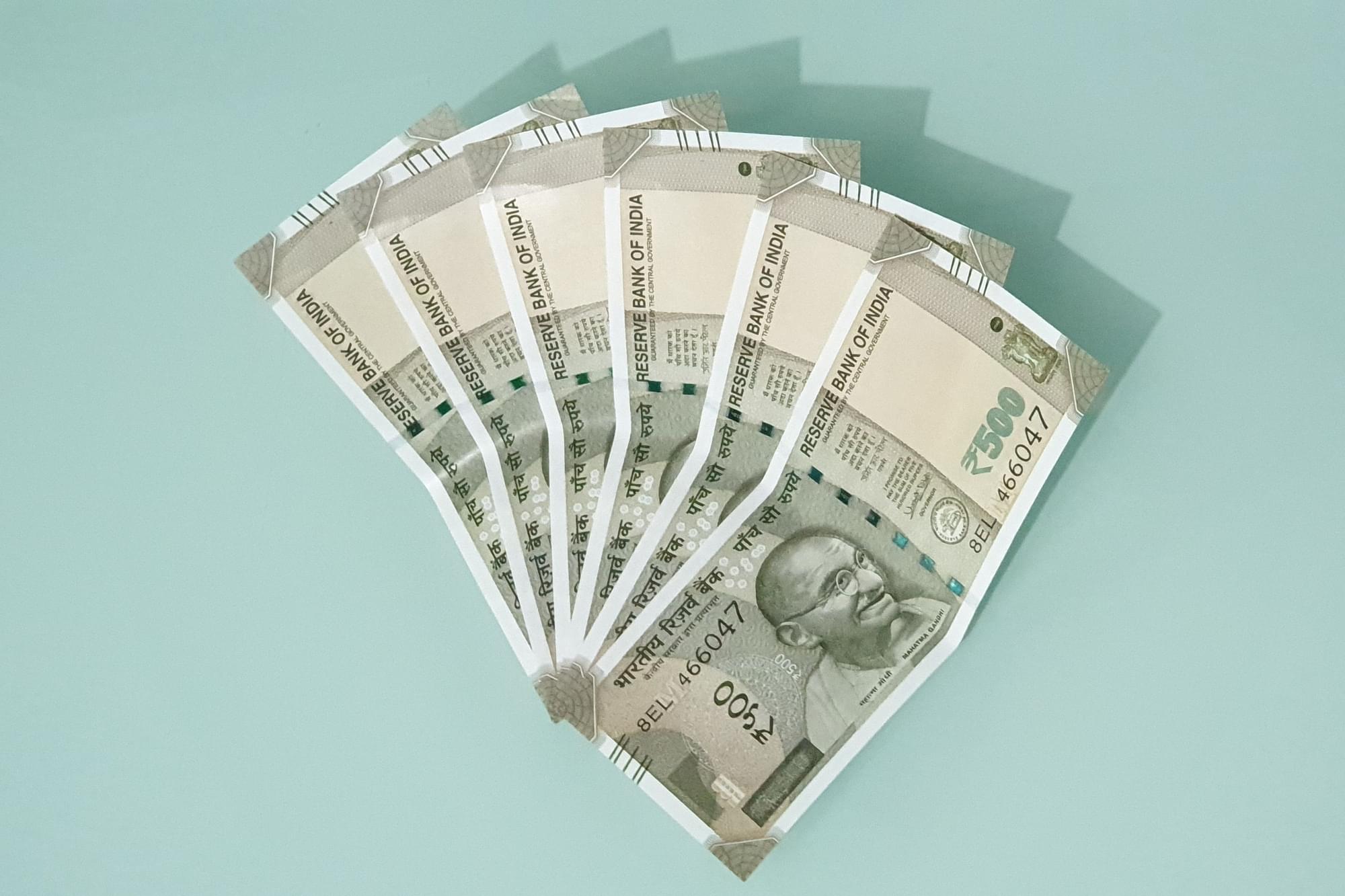 Lawyer and author Sandeep Parekh rightly mentioned that the reason the government has no choice but to privatize and disinvest is because it has not increased taxes but has kept up with the expenditure commitments thereby putting themselves in a situation where they simply cannot afford to not go through with it.

This is an important point as this simple fact makes the distinction between this budget and previous budgets since 2014 that have mentioned either disinvestment or privatization but we haven’t seen it materialize at the scale that we saw in the early 2000s.

The other point is that now the government has a clear disinvestment and privatisation policy which it is likely to follow over the foreseeable future. This gives us a strategic direction in terms of our public enterprise management – which, by the way should perhaps be reworded not as public enterprises but taxpayer enterprises.

This would be an important change in nomenclature which may sensitise people on how their tax-money is being utilised thereby further making a stronger case for aggressive privatisation and disinvestment.

It is interesting to note that one line of criticism is that the deficit may be higher over the next financial year should the government be unsuccessful in privatisation. It is my opinion that government may manage to monetise a lot of its assets, undertake at least one privatisation project along with other disinvestments in the forthcoming year.

What is interesting is that those who do not believe this to be a likely scenario are also the ones who have termed that the deficit has not expanded ‘that much’ and that a lot of it has to do with the clean-up of existing liabilities that were off the budget. This makes limited sense as if the government does not privatise, the deficit will be larger – so the criticism on the deficits front is not valid.

Important to note here that the increase in expenditure in 2021-22 compared to the present fiscal year may appear to be small. However, the present year saw a sizeable amount of allocation for a temporary fiscal stimulus which was provided in the form of cash transfers etc.

Thus, this amount will not be needed in the next financial year so the comparison of expenditure has to be done keeping in mind the exceptional nature of the pandemic/lockdown year.

Indeed, the government has cleaned up its balance-sheets and this reflects in a higher deficit figure, but at the same time, revenue shortfalls have not been as severe as it was feared and there was a sizeable expansion in expenditures, partly due to relief efforts and partly due to capex being front-loaded. The next financial year, however, will see a different composition of expenditure all together as illustrated by the budget figures.

The only issue which could become a potential concern for states is the reduction in excise and a simultaneous increase in cess on some items.

Revenue proceeds from cess are not shared by the central governments with state governments and some states may not appreciate the change in taxation structure on some commodities. However, the central expenditure is already too stretched, including some of it on issues which are in the state subjects.

There is a need for expenditure rationalisation across the country – and it was also indicated as there was a mention about a review of the existing centrally sponsored schemes.

One solution to the constant tussle between the states and central governments for resources could indeed be the creation of a non-lapsable fund for defence as per the parliamentary committee recommendations and the fifteenth finance commission is also viewing a mechanism for the same. This should reduce some pressure on the central government but over the longer run a public expenditure reform across the country is warranted.