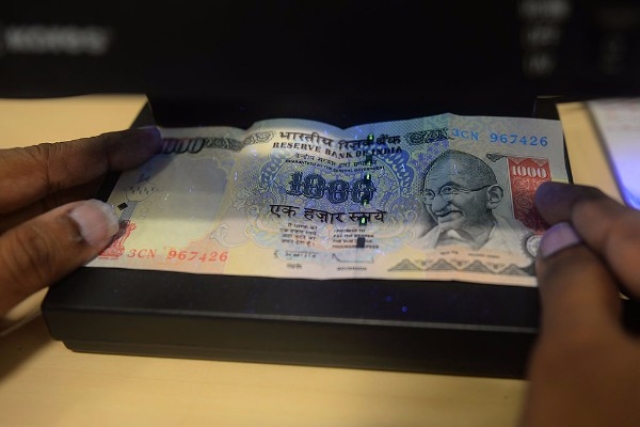 Savers, take note. Falling sovereign bond yields are a clear signal that interest rates on all savings instruments, from bank deposits to tax-free bonds to post office savings schemes, are set to take a tumble shortly. So load up in higher rates when you can.

Last week, the money market lapped up 10-year government bonds at 6.97 percent, and market prices of listed 10-year bonds are in the region of 7.1 percent currently.

At this level, banks, which are the main investors in such bonds, cannot make money if they keep deposit rates high. Most bank FD rates are in the range of 7-7.75 percent, and given the money locked up in the cash reserve ratio (4 percent of deposits), and the statutory liquidity ratio (another 21.5 percent), banks will lose money on additional deposits if they do not cut deposit rates.

The broad conditions for deposit and credit growth also point in this direction; in the fiscal year so far, while deposits grew 4.3 percent, bank credit grew only 0.4 percent, indicating that there is some leeway for deposit rate cuts.

The tax-free bond markets, where NHAI and Hudco bonds are the most liquid, are also showing a declining trend, with yields ranging from 6.06 percent for the former and 6.3 percent for the latter.

Government bond yields directly impact tax-free bond prices, since new issues have to be pegged within a range of 55 basis points above GOI bond yields for AAA-rated issuers like NHAI. This means future coupons for this year’s tax-free bonds will be lower than in 2015-16.

While the rates of some postal schemes have already been linked to market rates, in the case of the public provident fund, the Senior Citizens Savings Scheme and the Sukanya Samriddhi Account (for girl children), the rates have a spread above comparable bond yields. These rates could thus slide from 1 October if the government chooses to do so.

All these rates are likely to go down, as government bond yields weaken. As bonds weaken, stock prices could thus rally for a bit.