Bad News: The Gap Between Developed And Developing Economies Is Huge 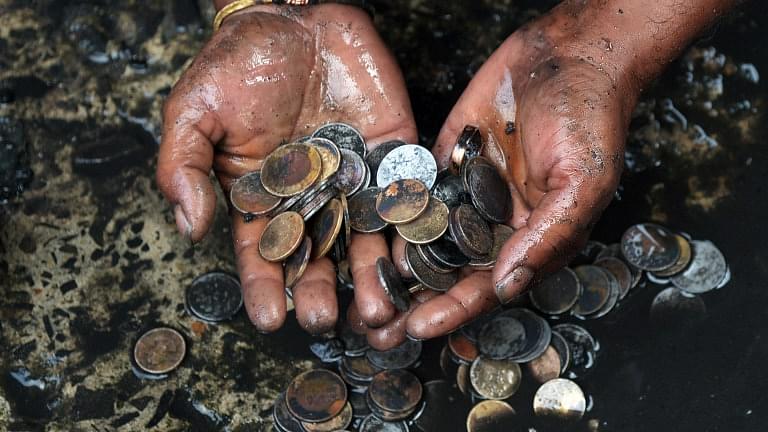 Apparently, the latest edition of ‘Global Economic Prospects’ published by the World Bank has a dour message. The convergence of developing economies with that of the American per capita income has stalled. Not only that, it has reversed. See these sentences:

Last year, just 47 per cent of 114 developing economies tracked by the bank were catching up with US per capita gross domestic product, below 50 per cent for the first time since 2000 and down from 83 per cent of that same sample in 2007 as the global financial crisis took hold.

In the five years before the 2008 financial crisis, emerging markets could expect to take an average of 42.3 years to catch up with US per capita GDP, according to the bank’s analysis. But over the past three years, as major emerging economies such as Brazil, Russia and South Africa have slowed or fallen into recession, the slower average growth means the number of years it would take to catch up with the US has grown to 67.7 years.

For frontier markets, those more fragile economies further down the development scale, such as Nigeria, the catch up period more than doubled from 43.1 years to 109.7 years.

This is clearly bad news. If the Financial Times report were to be believed, the slump in commodities is the main culprit. One needs to read the full World Bank report to find out if other causes were mentioned. That would be interesting because this story raises some related questions.

One of the reasons cited for the widening inequality in the developed world was that jobs migrated to the developing world, leading to improved living standards there and hence the convergence. Of course, in the West, the resulting surplus was siphoned off as profits by greedy capitalists rather than shared with workers facing increased insecurity. Their living standards fell. Another cause of convergence.

If so, it seems logical for the proletariat across the world to unite instead of workers in the West clamouring for closure of borders for immigrants from the developing world? Their strength will have to derive from numbers.

The robotic revolution has thrown a spanner in the reversal of the capitalist revolution that commenced in the Eighties. That cycle has not ended yet. If anything, technological advancements might end up further reinforcing returns to capital as it makes workers more insecure. Social stability may come under increasing strain and may not hold. But, it is hard to predict that outcome or its timing.

For now, many questions are still in search of answers. One thing is clear. The World Bank report could not have been better timed. It might be a good investment of time to read it carefully.