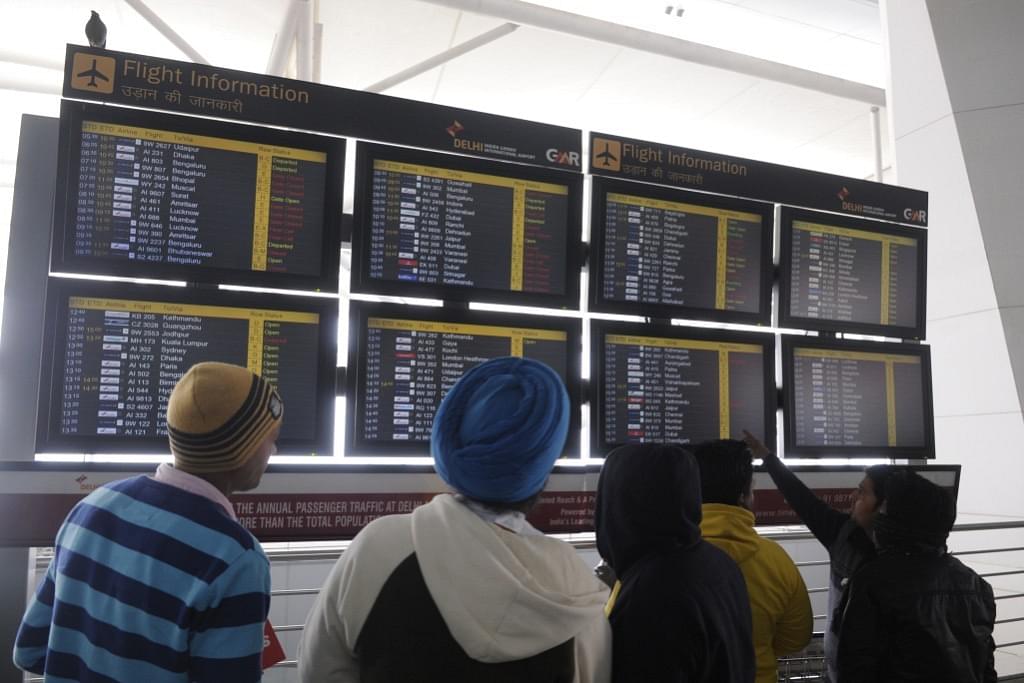 Former planning commission member Abid Hussein, who also had a stint as India’s ambassador to the United States (US), said some three decades ago tongue-in-cheek but not sotto voce that it was better to have brain drain rather than brain in the drain. Predictably, some nationalistic feathers were ruffled but what Hussein said sums up the attitude of the middle-class families and their aspiring youngsters to the moral dilemma of abandoning their motherland. And in recent times, it also sums up the attitude of our own industrialists seeing greater merit in outbound foreign direct investments.

Despite liberalisation of the economy in 1991, things haven’t improved much on the education and employment fronts in India. Abolition of the licence raj hasn’t attracted investors in droves except in the automobile and telecom sectors. Learn-by-rote education even at the higher levels is what is responsible for unemployability, as it were, of our graduates. N R Narayana Murthy, one of the founders of the IT major Infosys, in fact was articulating for most of the employers in India when he said that 75 per cent of Indian engineering graduates were unemployable.

Intelligent parents chalk out the career of their wards quite early in the day. Writing GRE exam is common for boys and girls from families that see education as passport to prosperity. Students who go to foreign universities especially the US for higher education, do not return home despite the long and agonising wait for green card. Aided by do-it-yourself education, they land good jobs and earn enough to take care of themselves as well as remit a small sliver periodically to their parents back home.

At $69 billion in 2017, NRI remittances were the mainstay of forex earning for India. Returning to India is normally not on cards for them except for extreme emotional reasons and as a response to the recent display of xenophobic tantrums by US President Donald Trump as well as to drying up of oil revenue in Dubai, signaling an end of employment opportunities in the construction industry there. Nobody bemoans blue collar brain drain. It is the white collar brain drain which is bemoaned. It is a well thought out response to the fear of getting shoddy education in India given the fact that Indian Institute of Science (IIS) and other islands of excellence can cater to just a miniscule number of aspirants. And later on it acquires a more permanent dimension with none-too-bright employment scenario back home.
Small wonder then that NRIs constitute the largest diaspora at 16 million at the last count. A sizeable part of this intuitively is likely to be blue-collared workers mainly in the Gulf and Middle East region which is a sadder commentary on the state of employment in India.

Migration abroad then is a prescient step in anticipation of pessimistic assessment of employment situation at a later date. Abid Hussein might have put it rather too bluntly but the truth is brain drain has served both the individuals and the nation well if one considers NRI remittances as an adequate recompense for the loss of talent.

There are a lot of NRIs who could be potential employers in India if only we set our business environment in order. We might have jumped from 130 to 100 in the descending order of ease of doing business but India still remains an investor’s nightmare on the ground except for the well-heeled and deep-pocketed who can work round the system. The recent closure of Vedanta’s copper factory in Tuticorin (Thoothukudi) is a depressing example of politics reigning over economics.

It is not only foreign investors who have not heeded and responded to Prime Minister Narendra Modi’s clarion call of make in India but sadly our own industrialists, who continue to eye foreign destinations with wistful eyes. That Indian companies are providing employment to about 113,000 people in the US and Tech Mahindra has chosen Canada as its investment destination for its artificial intelligence and blockchain technology projects, which speak poorly of conditions in India.

While brain drain rings an immediate bell, capital drain doesn’t unless it is viewed as a part of the larger problem of brain drain. But a moment’s reflection would show that it is the capital drain as well as lukewarm inbound foreign direct investment which are responsible for the depressing unemployment scenario in India estimated to be 31 million at the last count, constituting 7 per cent of the populace ready to soil their hands.