Budget 2016-17: It's Time For Jaitley To Abandon Accounting Fiction 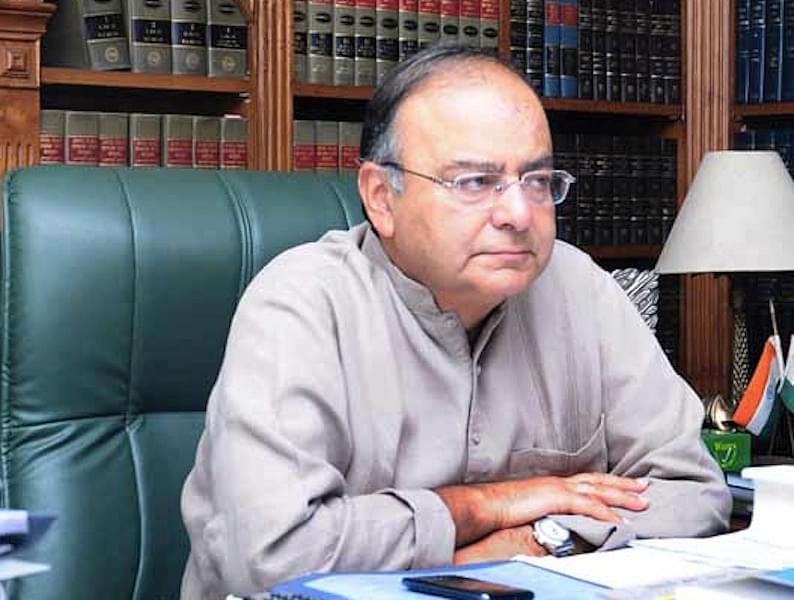 Arun Jaitley should clean up the government’s account-books, giving a fair picture of the real health of national finances.

If Arun Jaitley wants to make one good New Year Resolution for 2016, it should be this:

I will clean up the government’s account-books so that they give a fair picture of the real health of national finances.

Currently, the budget accounts presented to parliament in February are partly fictional. The bottom line – the fiscal deficit that needs to be financed by borrowings – is never the real bottom line as significant portions of expenses are often shown as not incurred since they have not yet been paid out.

An example comes from economist Ashok Gulati’s recent article in The Indian Express, where he notes that nearly Rs 1,00,000 crore of fertiliser and food subsidies are unpaid. Says Gulati:

The finance minister may be smart enough to show that the fiscal deficit is under control, but unpaid fertiliser and food subsidy bills have together already crossed Rs 1,00,000 crore. Keeping them out of the budget is not a good practice. If the government wants to subsidise food and fertiliser, it should be done in a transparent manner, by explicitly budgeting for them.

Take this year’s budget, which puts the fiscal deficit at 3.9 percent of GDP, based on a deficit number of Rs 5,55,649 crore on a projected total GDP estimate of Rs 14,108,945 crore (this number is likely to be revised down as nominal GDP has been growing slower than anticipated, but that is another matter).

Put another way, the real fiscal deficit is actually significantly higher than what the budget projects. If a company CFO did this, he would probably be pulled up by Sebi and land in jail for misrepresentation of the real picture on profits.

The business of misreporting the actual fiscal deficit started assuming gigantic proportions during the UPA regime, when P Chidambaram wanted to show fiscal prudence by hiding expenditures under some other head.

He did this by issuing bonds to oil, food and fertiliser companies in lieu of subsidies, instead of paying them cash. He did not show this payment as a part of the fiscal deficit. Budget 2015-16 documents show that such bond outstandings even now stand at over Rs 1,62,000 crore.

In the 2008 budget, Chidambaram had no option but to confess to his fiscal jugglery. He said in his speech:

I acknowledge that significant liabilities of the government on account of oil, food and fertiliser bonds are currently below the line…. Our fiscal and revenue deficits are understated to that extent…

His successor Pranab Mukherjee made some amends, and showed the subsidy payments where they ought to be: as part of the fiscal deficit. He congratulated himself on this feat:

In my last budget, I had stated that the government would avoid issuing bonds in lieu of subsidies to oil and fertiliser companies. I have adhered to this decision, thereby bringing all subsidy related liabilities into our fiscal accounting.

But Mukherjee did his own bit of jugglery when he kept rolling over subsidy payments from one fiscal year to another. And when Chidambaram came back to the finance ministry in 2012, he did not do much to change this piece of accounting fiction.

Sadly, Arun Jaitley too has not done much to change things, having been handed a poisoned chalice of depleting finances by the UPA. He has chosen to stick with the fiction, as Gulati’s observations on unpaid food and fertiliser subsidies show.

The only way to correct this fiscal skulduggery is to shift to an accrual-based system of drawing up central accounts, where both projected revenues and expenses for the fiscal year are shown in the February budget, and not just the actual cash inflows and outflows.

In an accrual-based system, unpaid subsidy bills would be shown as part of the fiscal deficit, and not separately.

The question is: will this change cause the credit rating agencies to downgrade India, since the immediate impact would be a rise in the reported fiscal deficit?

Possibly not. For the fact that the deficit is shown as a smaller number through funny accounting does not fool the rating agencies. They already know the real deficit number.

So dumping a flawed system of accounting will not do lasting damage to our ratings. Instead, it will show the finance ministry as trustworthy for having the gumption to reveal the real state of finances, warts and all.

Go for it, Mr Jaitley.