Budget 2018: Not Populist But Prudent 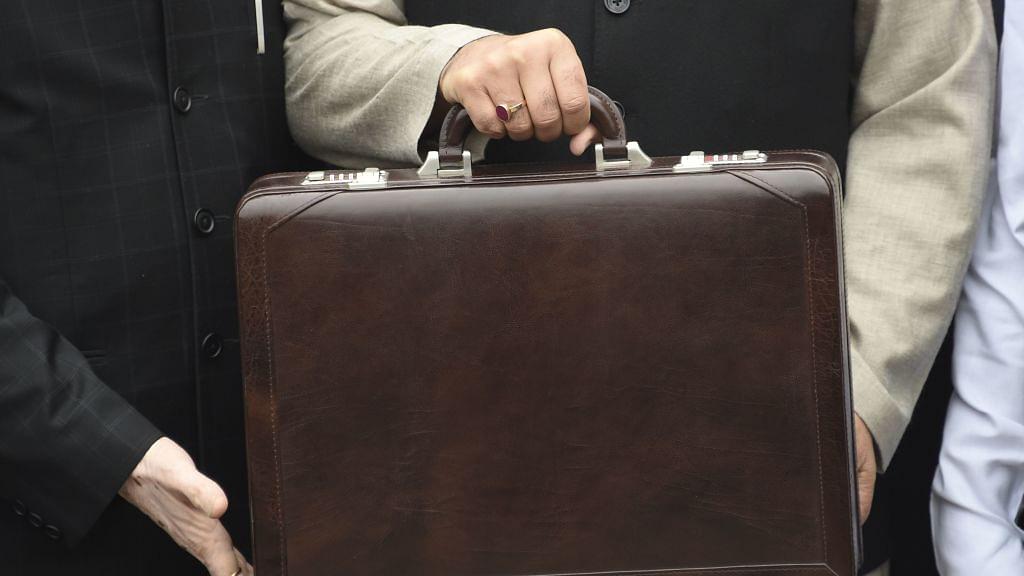 In May 2014, the newly elected Indian prime minister dedicated his government to the poor, the backward, the Dalits, the tribals and the women of this country. This could have been seen as jarring to the commentators, who probably saw the Bharatiya Janata Party (BJP) as a party of the urban crowd and caste constituencies.

From the Ujjwala scheme, which has helped crores of women escape the drudgery of collecting firewood and cooking with smoke in their eyes, to the MUDRA and Stand-up India programmes, which have ensured easier financial access to aspiring entrepreneurs, the government appears to be targeting the bottom of the pyramid sections consistently. Perhaps this final full-fledged budget of the National Democratic Alliance (NDA) has been the strongest and starkest endorsement of Prime Minister Narendra Modi’s full scale reach out strategy towards the poorer sections.

This article therefore, is not about the angst of the salaried class and is not a holistic assessment of the budget. A lot of substance is lost out when we dwell on meta-narratives on ‘economic reforms’ on social media, often forgetting there is a humungous constituency right outside it.

The government, meanwhile, has finally opened its coffers and rolled out some of the strongest provisions for the health and agriculture sector.

Two years of consecutive droughts had crippled the agricultural sector. While a lot has been done to address this, the Gujarat elections may have reflected the enormity of the problem that needed to be urgently tackled.

As NITI Aayog member Ramesh Chand had commented, the only short-term way out of this farm distress was to take the pricing route and increase the minimum support price (MSP). The government in a massive relief to the farmers has increased the MSP of all notified Kharif crops to 1.5 times of the cost of production. The departure from a production-centric focus to a marketing and supply chain augmentation process continues through this budget with an emphasis on improving agri-marketing.

A corpus for improvement of agri-market infrastructure, promotion of 22,000 rural haats, the establishment of Grameen Agricultural Market (GRAM) through which the sellers and buyers can directly interact and Operation Green focusing on agri-logistics are measures aimed at ensuring better returns for the farmers through an improved supply chain.

There is an increased focus on the development of agri-allied industries including animal husbandry and fisheries along with easier access to credit. If these pronouncements are implemented effectively, it could signal a huge improvement in the value chain of agri-commodities.

Livelihood development through rural infrastructure development continues in this budget as well.

The success of the Ujjwala program has made the government revise its target to eight crore beneficiaries and the household rural lighting program, Saubhagya will be extended to four crore households.

One lakh villages will be connected to high-speed broadband. On the other hand, corporate tax reduction for Micro, Small & Medium Enterprises (MSMEs) and increase in the Micro-Units Development and Refinance Agency (MUDRA) corpus could be an incentive for more jobs to be created and for people to steadily move away from agriculture.

The second major aspect of this budget is the focus on the social sector with an emphasis on health. One of the major criticisms that the government had been facing was the sub-optimal allocation of funds to the social sector.

Health remains one of the major expenditure heads for the middle and the lower middle class, and sudden hospitalisation costs have a debilitating effect on the financial security and stability of lower income households. It was time that the government had spoken on it, and the budget has been loud and clear on it.

A new ambitious program aims at opening 1.5 lakh health and wellness centres across India for providing primary health care and generic medicines. But, the big ticket program in the health sector is the Ayushman Bharat - National Health Protection Scheme which could be seen as a pilot test for universal health access.

This scheme will provide health coverage of Rs 5 lakh per year for 10 crore families and nearly 50 crore individual beneficiaries. This is a major departure from the Rashtra Swasthya Bima Yojana, and though the fine print of execution needs to be spelt out, it is a move in the right direction.

In the education sector, the government has announced that Ekalavya model residential schools are to be set up in all tribal districts by 2022. In a move that seems drawn from the Singapore nation building case study, 1000 exceptional BTech students will be funded for completing their PhD under the Prime Minister Research Fellowship. Hopefully, these trained resources will be absorbed into the government at some point and the country will stand to gain in terms of research and development.

The budget of course has been silent on the salaried middle class which could be seen as not being populist enough in an election year. But, the major agricultural and social sector spending is the necessary shot in the arm which was required to enhance human capital.

Spending on agriculture, education and health was vital not just because of it being election season but because there is a felt need to invest in these sectors. Farmers need to be rescued from the distress in the short term.

Also, just like structural reforms and infrastructure creation, the results of these social sector schemes would also be accrued through the course of the next few years which is beyond the tenure of this government. Therefore, this social sector expenditure is also an investment which has been done beyond the political compulsions of one election cycle.

A clearer understanding of the budget and its ramifications would definitely lie in its fine-print of implementation; on how the ambitious health insurance affects consumers, on how the pricing is determined for MSPs or to what extent MUDRA could sustain job creation. But, the direction of the budget seems to be correct, and mostly consistent with what the government had claimed since the day it assumed office.