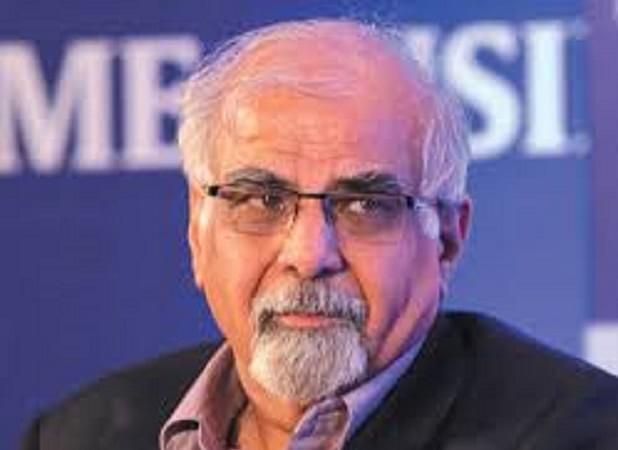 Economist Surjit Bhalla is happy with the steps taken so far to contain the fiscal deficit. “The macroeconomic picture of India today is the best I’ve ever seen,” he says in an interview to The Quint.

The Budget session of the Parliament began on Tuesday. According to Bhalla, the forthcoming budget is likely to be growth-friendly. He felt that the oil bonanza may encourage the government to go in for some bold moves.

Bhalla is confident that the government will not fall for populist goals or narrow populist policies. For Bhalla, divestment has been a complete failure as the government could raise only Rs 12,000 crore while the target has been set as Rs 65,000 crore.