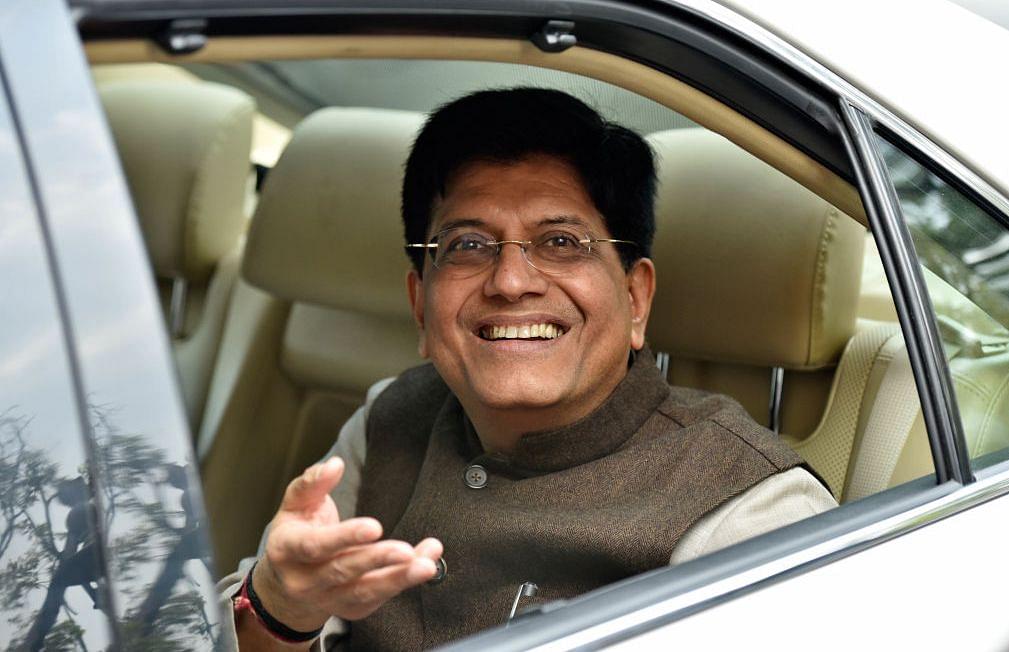 The 'interim' budget to be presented on 1 February is a misnomer. Little about it can be termed 'interim', given the huge stakes for the government in propitiating disgruntled voter groups, from farmers to the middle classes, who think they have been left out in the cold so far. Since Rahul Gandhi has promised Narendra Modi 'sleepless nights' over farm distress, the least the government can do is announce another 'game-changing’ scheme to directly benefit farmers. A few income tax sops for the middle classes cannot be ruled out.

If the Modi government comes back to power, it can modify the 'interim budget’, update the fiscal deficit math, and add or subtract some elements of the budget to make it a full-fledged budget. If another formation comes to power, it will formally dump the Modi budget and draw up a new one in July 2019. In this event, the ‘interim’ budget will live up to its name, even though key expenditure elements in it cannot be easily changed mid-year.

The interesting thing about the 'interim budget’ is that it will effectively be the sixth full budget of this government, when most governments get to present five normal ones and one vote-on-account. This has been enabled by moving the budget presentation timeframe forward by a month to 1 February instead of the last working day of the same month. This change, made two years ago, ensures that this year’s pre-election budget can be presented and passed well before the general election code of conduct kicks in by early March.

One can now speculate on what the budget may contain.

One, the speech will address all voter constituencies, even if the spending proposals don’t. The policy intent part of the budget will thus be longer than the taxation part of it by a wide margin.

Two, the fiscal deficit math will be shown as largely met in 2018-19, possibly with interim dividend contributions from the RBI. Some expenditures incurred this year will be rolled over for actual payment next year. This would be a P Chidambaram-like fudge, and will impact the next year’s fiscal targets, but then that’s for the next government to worry about. In the 2014-15 interim budget, the actual fiscal deficit was much higher than the estimated 4.1 per cent, but Chidambaram passed on the unpaid bills of 2013-14 to Arun Jaitley. Jaitley could keep his deficit promise only because the global oil market tanked, and oil tax revenues boomed. Since then, it is oil revenues that have kept the fisc in good shape.

Three, there has been much talk about a farm package in the media, but the 'game-changing idea’ – which will still not change the game too favourably to help the BJP significantly in 2019 – will probably be a kind of income transfer scheme to small and marginal farmers. Telangana and Odisha have offered such schemes, and the Centre may offer a national scheme with 50:50 or 60:40 cost sharing between Delhi and states for such income transfers to small and marginal farmers (those owning less than two hectares of land).

Four, the middle classes may get a small break in the form of higher tax exemptions, either through a hike in the basic exemption limit from the current Rs 2.5 lakh to Rs 2.75-3 lakh, or a hike in deductions. The best thing to do would be to index the exemption limit to inflation so that these announcements need not be made annually. They can happen automatically. Another good way to reform tax deductions under 80 C (which cover LIC premia, loan repayments, ELSS investments, PF contributions, etc) would be to raise the limit from the current Rs 1.5 lakh to Rs 3 lakh, but including the housing loan interest rate deductions upto Rs 2 lakh that exist now. The idea is to offer a larger deduction and avoid separate limits for the main 80C elements, contributions to the National Pension Scheme and deductions on interest paid on home loans. It would qualify as reforms that simplify rather than complicate tax returns.

Five, since indirect tax 'gifts’ have already been announced by the GST Council (rationalisation of the top tax slabs, higher limits for the composition scheme), the 'interim budget' will essentially be about spending plans for the next four months, and not really about raising revenues. While the budget will make estimates for the whole year, the actual spending appropriations will cover only the first three or four months of fiscal 2019-20. This will ensure that money can be spent while a new government prepares to pass a modified budget in July 2019.

But overall, this hardly seems like an interim budget. The only element that is 'interim’ about it is that it is being supervised in its final stages by Piyush Goyal, who is the 'interim' Finance Minister while the incumbent has gone to the US for a surgery. Arun Jaitley was operated on earlier this week, and since he has been advised two weeks’ rest, it means he may not present the budget on 1 February.