Ceasing Moratorium On Loan Repayments Now Will Defeat Its Original Purpose: A Plea For Extending It For Another Three Months 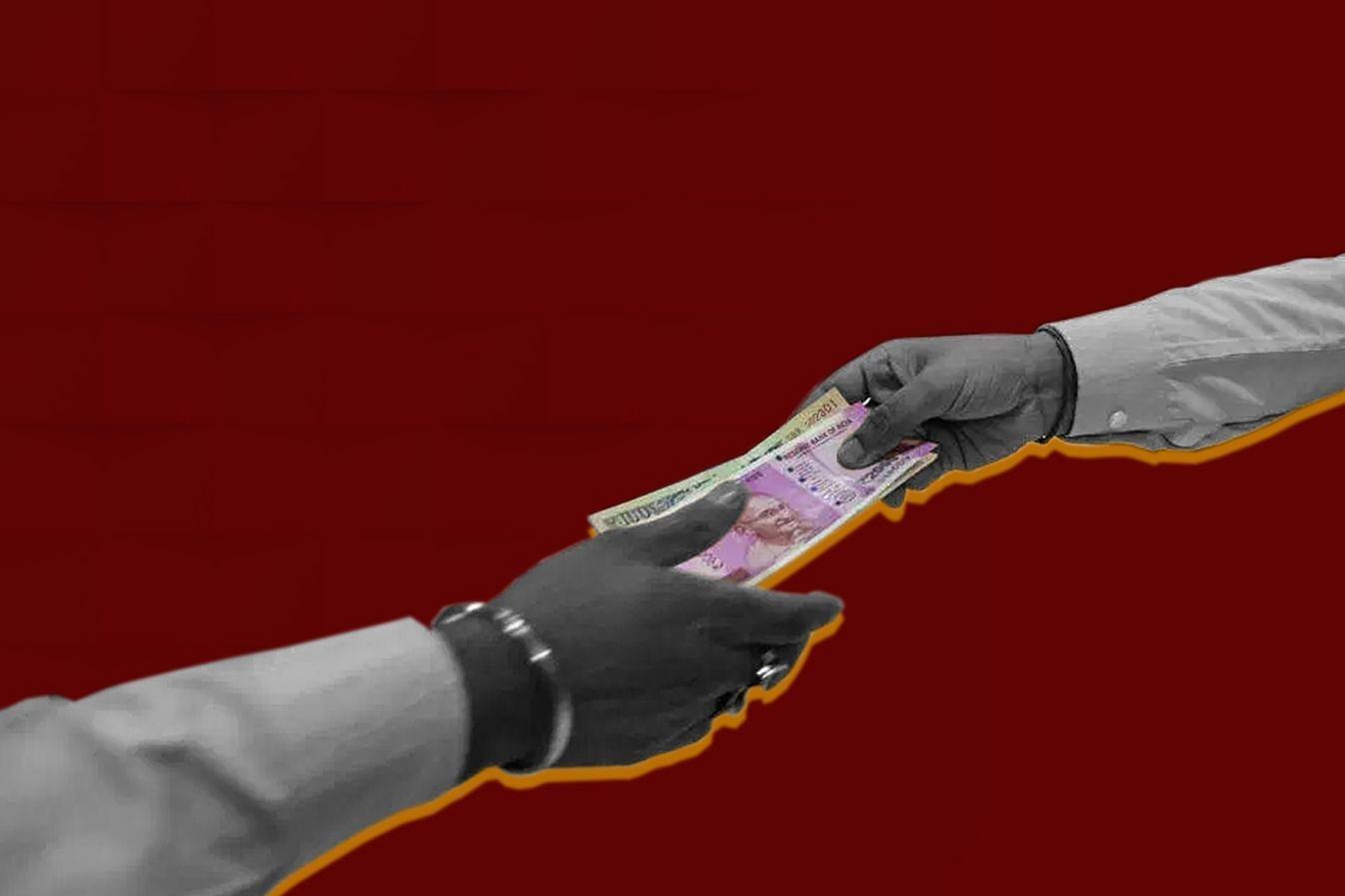 Adequate support must be extended until economic activities improve.

There has been a growing discussion regarding the prospects of extending the moratorium granted during the previous lockdowns. The argument against the extension of the moratorium is that since many have not taken it, there is little sense to continue with it.

The other argument is that since we have started the process of unlocking the economy, a moratorium makes little sense as cash situation is likely to improve going forward.

An extension of moratorium will thus only increase the burden of interest on firms and thus, it makes sense to discontinue with the same even as banks are allowed to do a one-time restructuring of loans to prevent a rise in non-performing assets (NPAs) due to the pandemic.

However, there is a strong case for another extension of the moratorium by three months.

The argument is based on the fact that even in August, economic activity has not yet gone back to the levels that it was before the pandemic. This means that even if the economy is open, the cash position of firms is unlikely to be back to normal.

Providing another period of relief for three months can help firms improve their cash position further and they can restart paying their EMIs (equated monthly installment) once the economy is back to operating at the normal levels.

Even if one recognises that there are firms that are reluctant to take the moratorium, there are several firms which have in fact taken the moratorium and we must leave the option with small businesses to take this decision.

Moreover, it is plausible that several small businesses did not take the moratorium due to fear of piling of interest costs and used their savings to continue servicing their EMIs.

It is also important to recognise that social distancing measures continue to be enforced by various state and local governments, with several states also enforcing lockdowns from time to time. This means that the core argument for providing relief is still valid across different parts of the country.

There is a more nuanced point that is equally important. During any economic crisis, all governments provide support in various forms. That support is always withdrawn once economic situation goes back to being normal.

Therefore, we may have to continue with adequate support until the time we at least register some improvement in the levels of economic activity – and that growth rates will be misleading for at least a few more months (and quarters). This point has been made extensively by Rahul Bajoria over the last few months as he emphasises that output gap in levels has widened substantially during the last quarter.

For a small firm which has existing debt commitments and has availed the moratorium, pulling the choice back before economic activity normalises could push the firm towards closure thereby representing a permanent shutdown of a firm and a permanent loss of employment.

The sole purpose of the policy support provided during the lockdown was to prevent such an occurrence from happening as it would become more prominent in the micro small and medium enterprises (MSMEs) space which will have catastrophic implications for the growth recovery process.

While it is encouraging to see that less firms have used the moratorium and economic activity has picked up faster than anticipated, we must still continue with the relief provided for another three months to allow for adequate time for firms to recover completely.

Doing so will not just be good for the firms, but also for banks and will overall result in healthy balance sheets which will be instrumental for restarting the domestic private investment cycle over the next few years.

The key issue is of providing firms with a choice and there are strong economic, moral and political reasons for continuing with the moratorium at least for another three months.