China’s Growth Story Has Lessons Not Only On What India Should Do, But Also On What It Mustn’t 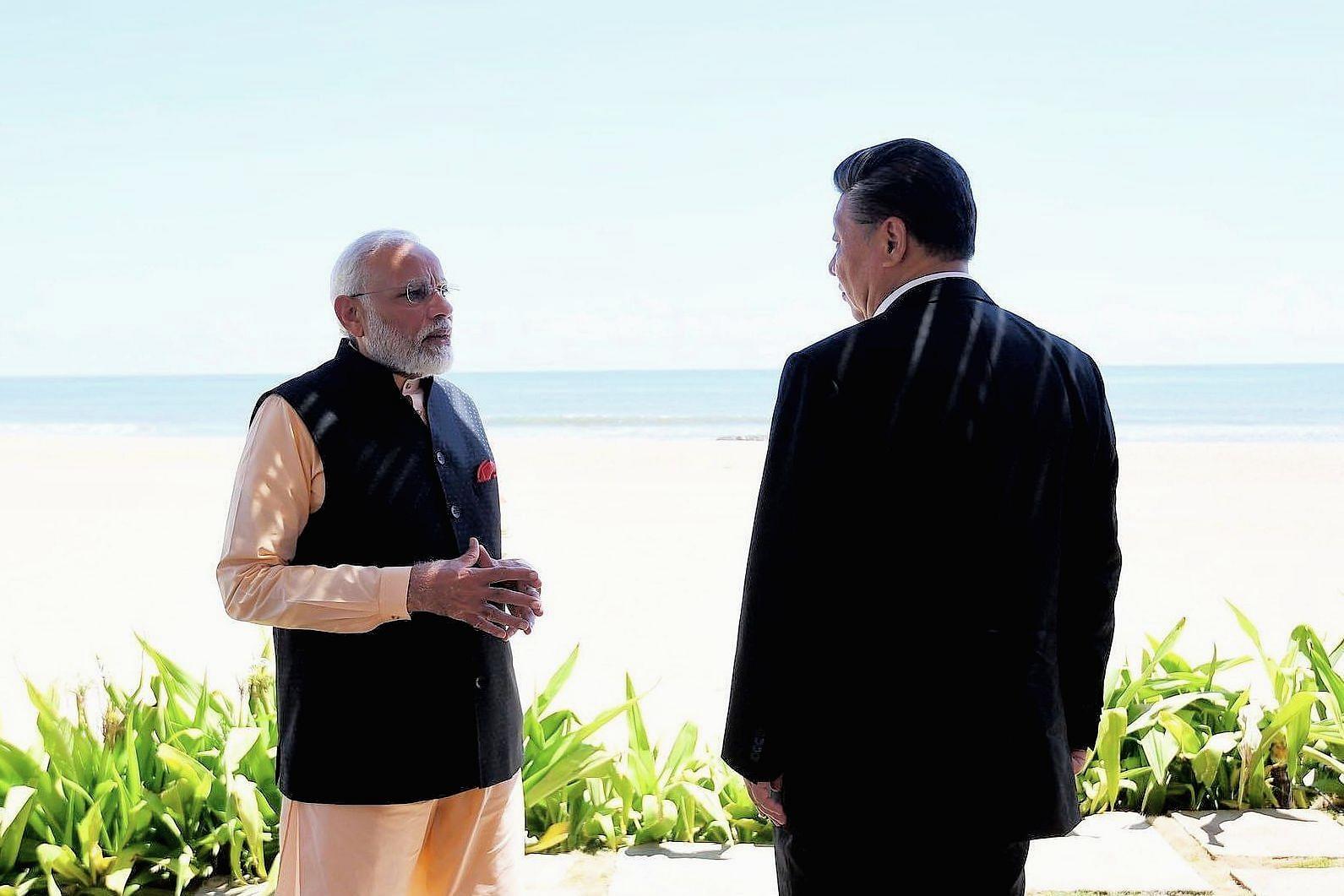 The age of rhetoric has often resulted in many economic discussions ending in a statement on how China surged ahead while India failed to catch up to what many believe to be a competitor and a strategic threat to India’s diplomatic, security and economic interests.

This statement is indeed a powerful one as it illustrates the experience of growth in the region – but another reality is that even Bangladesh has surged ahead in terms of its per-capita income.

These developments augur well for the region as its development will significantly reduce global poverty. But it highlights a question regarding how they managed to achieve such rapid growth and why we haven’t.

Any such assessment must keep in mind the differences between India and China. Bangladesh, of course, is fundamentally different as it is a small country and with a relatively smaller population.

Nevertheless, they have emerged as a serious threat for several of our labour-intensive manufacturing sectors that were key drivers of exports – partly because of greater labour flexibility and partly because of their success in obtaining trade concessions.

But the lessons from China are not just limited to what we should do but also with regards to what we must avoid doing in order to ensure we don’t make the same mistakes.

Before taking these lessons, we must recognise that India is a democratic country which obviously cannot emulate the Chinese model of state-controlled capitalism, which enabled them to rapidly scale up their infrastructure.

A blessing here is that we’re unlikely to end up with ‘Ghost Towns’ due to excessive investments that aren’t governed by market forces.

However, this also means that the government should limit its role to being just a regulator rather than an active participant.

Another important realisation is labour, and the reality is that Chinese labour is disciplined and was well prepared for a manufacturing revolution, but India’s labour has a different characteristic.

Our stress on higher education has resulted in a well-educated workforce, which may not be keen on labour-intensive manufacturing jobs.

In fact, they aspire for managerial positions commensurate with their education.

However, we also have a large agricultural labour force which would need manufacturing jobs to ensure they can move up the socio-economic hierarchy.

This sense of diversity in India needs us to recognise that our economic model cannot be one that simply emulates the Chinese model. More so because Chinese mercantilism as practised for decades has destabilised the regime of global integration, causing a significant slowdown in world-trade.

The Chinese model, as appealing as it might be, was one that cannot be emulated, nor can it be sustained by China. So, this is the first lesson we must learn.

The second is about the fundamental difference as we can’t suppress our real wages and rights as many of our competitors have.

This point has been made repeatedly by Dr Srinivas Thiruvadanthai over the last few months.

This brings us to India, which needs a growth model that works, is sustainable and can ensure social mobility.

The building blocks of this model are already here, even though if by accident rather than public policies, as India since its Independence, went into specialised manufacturing.

Our vast coastline has witnessed capital-intensive units come up in various SEZs, but labour-intensive manufacturing is yet to take off.

Of late, there has been a reversion to import-substitution policies that failed earlier in ensuring manufacturing growth. Yet, we believe this time it might be different – but it won’t. Yes, we want manufacturing to come up in India and trade policy can be instrumental in achieving this goal. However, it must be done in a manner that causes the least disruption.

If we have to revisit the import-substitution path, which isn’t advisable, we should reduce the tariffs on inputs and intermediate goods while retaining or marginally increasing tariffs on a few select items where India can have a competitive edge.

The idea should be to encourage traders in these commodities to start manufacturing them in India over a period of next five years, while giving a clear commitment of increasing tariffs gradually on these items.

Such a strategy would work significantly better than arbitrarily raising tariffs and disrupting businesses, which can have serious ramifications for economic growth.

Though, in my personal belief, import tariffs and protectionism don’t work as they lead to economic inefficiency.

An ideal approach would be to resolve our domestic issues relating to land and labour laws, electricity tariffs, logistics and cost of capital, which may be more significant in spurring economic activity, especially in manufacturing sectors.

This is likely to be a better solution to arrive at an Indian model than the import-substitution one.

Another point worth recognising is that India has a competitive edge in services and, therefore, as the services trade increases across different sectors, we can create an incentive structure to promote it further. The kind of jobs we need for our educated aspirational young population are more likely to come from services rather than labour-intensive manufacturing.

Such jobs will also benefit from increased manufacturing activities. As domestic industries grow, so would our services sector.

It is nice to discuss the Chinese model and why India has failed to emulate it. In all possibility, we will never be able to replicate it due to our political, institutional and social differences.

Therefore, what we need is a more nuanced discussion on what lessons to learn from them and how to create our own growth model. Hopefully, the upcoming Budget can provide us a roadmap for the same.