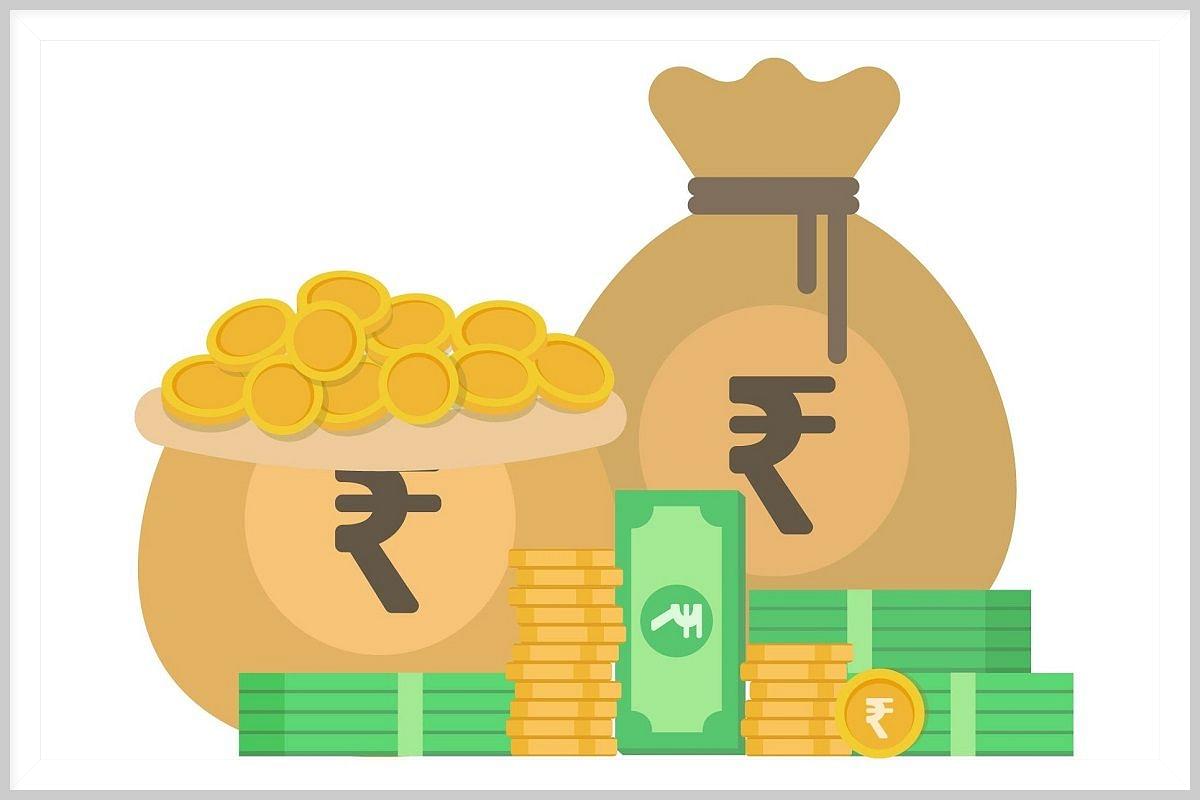 Recovery in economic activity leads to surge in corporate revenues.

Even as top industry leaders demonstrated an upbeat outlook for the first half of the fiscal year 2022-23 which looks robust despite disruptions, expectations of monetary tightening and heightened inflation expectations, a CRISIL analysis of over 300 companies rings a note of caution. It indicates that corporate profitability — which is earnings before interest, taxes, depreciation and amortisation (EBITDA) margin — may have seen a 200-300 basis points fall in first quarter (Q1) financial year 2023 (FY23), on an year-on-year basis.

However, it estimates growth in corporate revenue by 30 per cent year-on-year (YoY) in the first quarter of the fiscal on the back of volume gains largely triggered by recovery in economic activity.

Carrying over the positive note in a survey reflecting company prospects, 44 per cent of the 136 top CEOs polled by the Confederation of Indian Industry (CII) at its second national council meeting projected revenue growth of their firms in the range of 10-20 per cent during first half of FY23, followed by another 32 per cent of the CEOs who anticipated a bigger jump in revenues, to the tune of more than 20 per cent during the same period.

However, the overall buoyant profit outlook is underlined by the concern, of 46 per cent of the CEOs polled, over rising input prices affecting their profits between 5-10 per cent during H1 FY23. Another 28 per cent of CEOs expect a bigger hit to their profits in the range of 10-20 per cent.

The outlook of the CEOs for H1 FY23 which encompasses a quarter gone by and the July-September period (Q2 FY23 period), factors in the impact of disruptions caused by Russia-Ukraine crisis, Covid-19 related lockdowns in China, moderate supply chain disruptions on their companies and high inflation expectations leading to monetary tightening.

The sentiments resonate in the first quarter assessment by Crisil Ratings which notes that of the 47 sectors analysed, excluding financial services and oil/gas, revenue of 18 sectors is estimated to have increased more 30 per cent, YoY.

Cement revenue is estimated to have grown 20-22 per cent YoY on a very low base of last fiscal, as the year-ago quarter was impacted by the second wave of the pandemic. In metals, steel and aluminium may have seen strong double-digit revenue growth, mostly due to price hikes to pass on the rise in raw material costs.

On the services side, revenue of IT services firms is estimated to have increased around 18 per cent on-year, aided by continued demand for digital services and cloud services. Jignesh Surti, manager of CRISIL Research, points out that overall, aggregate revenue recovered up to 146 per cent, while revenue of key sectors linked to construction and investment recovered to the extent of 150-200 per cent and more. Agri-linked sectors, too, have fully recovered and reached more than 120 per cent.

Going ahead the headwinds can hardly be ignored, suggests both CII and Crisil Ratings. The EBITDA margin may have remained steady in the first quarter sequentially, but according to Hetal Gandhi, director of CRISIL Research, the current fiscal could see the EBITDA margin contract further, to reach 19-21 per cent largely due to elevated energy and metal prices.

The Ukraine-Russia conflict has sent crude and natural gas prices soaring and poses uncertainty for trade in metals such as steel, which will lead to elevated prices of commodities and hence continued pressure on profitability. The CII poll has also flagged high inflation worries among the CEOs with nearly half of them anticipating inflation in the range of 7-8 per cent during H1 FY23 and nearly 64 per cent seeking reduction in value added tax (VAT) on fuel after the cut in excise duty by the central government in May.

On the external front, while a large share of the CEOs expect a further depreciation in the rupee and expect it to stand at more than Rs 80/US dollar during H1 FY23, a sizeable 55 per cent of them also expect their exports to benefit and perform better in H1 FY23 versus last year’s levels.

On the imports front, about 50 per cent of the CEOs indicate mild to moderate disruption in supply of inputs during the first half of the current year compared to first half of last year but having diversified majority of the procurement away from China, industry is banking on the opportunities during these disruptions in terms of enhanced exports or new export opportunities.

Another encouraging factor, as highlighted by the CII poll, is the expectation of improvement in rural demand in H1 FY23 as against the corresponding period last year.