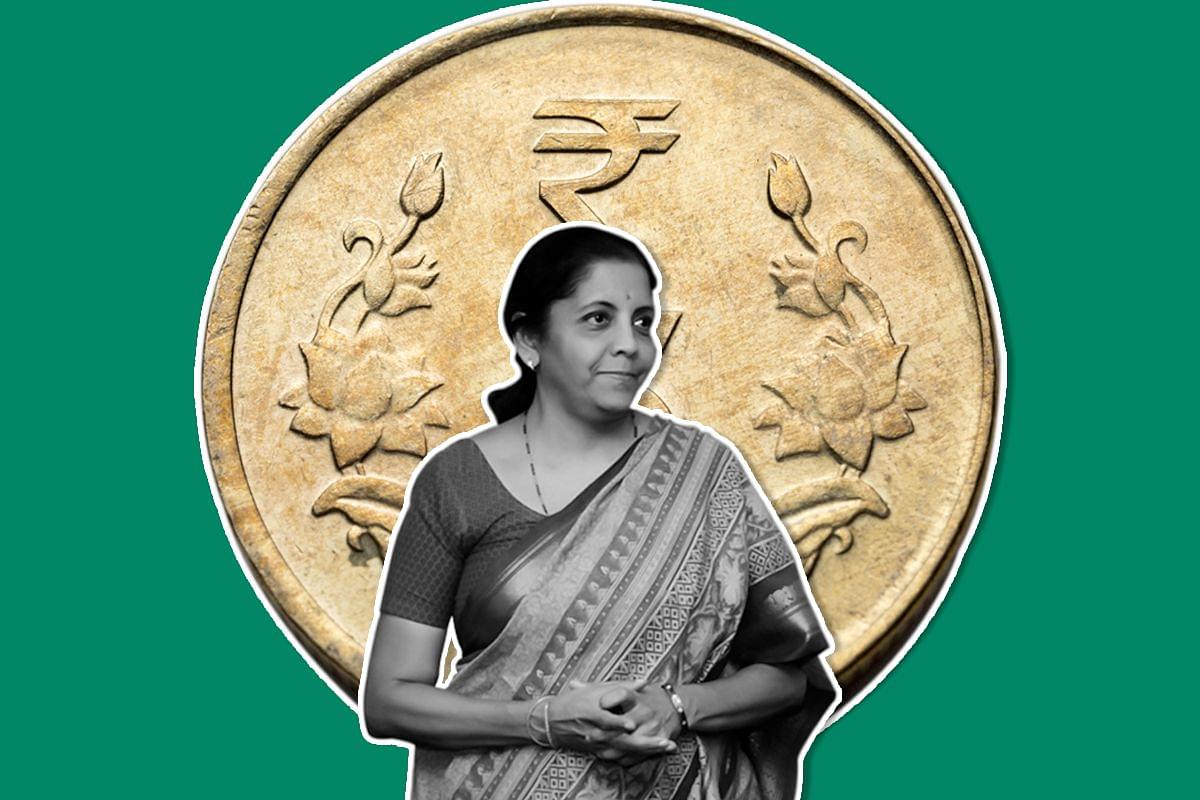 It is well recognised by now that the GST Council has witnessed a deadlock over the compensation issue in the last couple of months. This has been an outcome of the present Covid-19 pandemic combined with the lockdowns that were imposed by central and state governments.

Subsequently, the Centre gave the states two specific proposals, which attempted to address the deadlock.

The first allowed state governments to borrow the shortfall due to the implementation of the goods and services tax (GST) and the resulting amount along with the interest rate would be paid by extending the compensation cess period. This has been accepted by at least 20 states.

The second proposal was for allowing state governments to borrow money to meet the actual GST shortfall from the guaranteed 14 per cent annual increase in collections which would subsequently be paid by the revenues of the respective state governments.

The negotiation by the central government on the issue of compensation has been so far in good faith as it has tried to find an acceptable solution to the issue of GST shortfall.

However, state governments that are opposed to both the measures keep pointing out at the guaranteed revenue by the central government, a promise which was made to build consensus on the GST reform.

The important point here is that the revenue guarantee was given for tax shortfalls arising due to the implementation of the GST. Nobody could have foreseen Covid-19 or similar scenarios where tax revenues would be a fraction for both central and the state governments.

Thus, to use this as an opportunity to politicise the issue is neither good politics nor is it good economics.

The state governments that continue to stress on the compensation are unable to recognise the extent of the challenge that the central government faces in the form of providing an adequate fiscal stimulus, commit to infrastructure expenditure, make good on fiscal commitments to states and all of this at a time when it will see a big hit in both direct and indirect taxes.

The real breakdown of cooperative federalism has happened because of the hold-up problem – which is a problem in economic theory that emerges in the event of an incomplete contract.

Nearly all contracts are incomplete and the GST agreement on revenues should be no different. The hold-up problem is a situation where two parties could get a more optimum solution by working together but they fail to do so.

Moreover, it would limit the ability of the central government to provide for a stimulus package, which may be warranted even in the next financial year till our economy gets back to the 7 per cent growth trajectory.

There is an original sin here in the form of the central government agreeing for a situation where state governments would be guaranteed revenue growth.

This in itself absolved them of any efforts to promote economic growth for financing developmental expenditure in their respective states.

However, what has been done is done, and what is important is the way forward.

Very likely, we will see some of the opposing states seek recourse through the judicial process. One hopes that the process would recognise the concept of an incomplete contract and would subsequently advise the opposing states to either go for the first or the second option rather than instructing the executive on its fiscal and public debt policies.

That the central government has tried everything to break the deadlock must be well recognised by experts and commentators. The breakdown of the smooth functioning of the GST Council is not a casualty of the pandemic but more so because of the blatant politicisation of executive process by certain political parties.