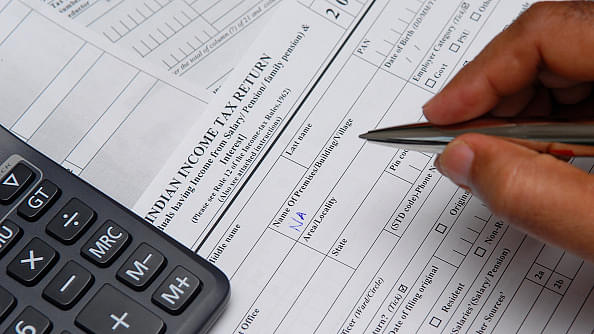 Tax-payer base increasing in India.

The jury is still out on whether the demonetisation (DeMo) of high-value notes last November did us any good, but one thing seems clear: it has certainly helped expand the taxpayer base, though a part of the improving compliance base predates DeMo.

While the growth in the number of people filing income tax returns has predated demonetisation (DeMo), an Economic Times report today (3 May) suggests that DeMo provided an additional trigger to push people towards filing returns at least. Whether it is yielding more revenue or not is another matter.

The report says that nearly 95 lakh new returns have been filed, but it is not clear whether this relates to fiscal 2015-16 or 2016-17, which is when DeMo happened. The last dates for filing returns by various categories of taxpayers are still months away. It is possible that late returns were filed for 2015-16 post-DeMo, and this could have bumped up the taxpayer returns.

In 2013-14, some 3.91 crore returns were filed, but the tax department reported receiving taxes from an additional 1.61 crore people due to tax deduction at source (TDS) – making for a total taxpayer base of 5.52 crore. Clearly, many people paying TDS did not file returns, preferring to sacrifice the amounts taxed.

Around mid-2016, India’s Central Board of Direct Taxes disclosed that India had 7.4 crore taxpayers. This means more people filed returns, and more people chose to pay taxes but not file returns.

If this number has been added subsequent to 2015-16, it can be attributed substantially to the DeMo effect. If not, one has Narendra Modi’s broader tax compliance initiatives – including two voluntary disclosure schemes – to thank.

Either way, it seems compliance is improving. From a nation where fewer than 1 per cent paid taxes till a decade ago, with 7.4 crore (or even 8.35 crore, if the ET report is taken as an addition to what was disclosed last year), we now have one of the highest tax compliance rates in decades.

Assuming an adult population of around 830 million (1.3 billion minus 470 million below the age of 18), we are talking of nearly 10 per cent of Indians paying income taxes or at least filing returns. This is clearly an achievement worth noting. Whether you want to attribute it to DeMo or the general trend towards compliance, it is no mean achievement.