Despite Wipro Denial Of Sale, It’s Double Or Quits Time For Indian IT Companies 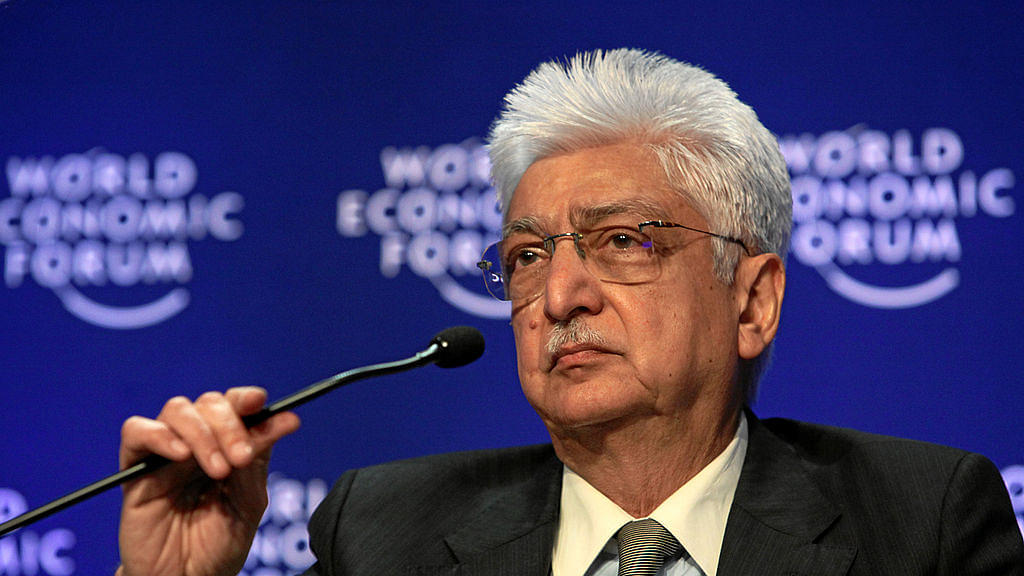 India’s world-beating software services companies are in the news. With skittish investors fretting about growth in an environment of protectionism, and employees concerned about retaining jobs in a market threatened by automation and plateauing salaries, top bosses have to fight on many fronts.

One of those is rumours. Recently, the management had to scotch rumours of the possibility of Wipro, one of India’s top five software services companies, selling out a part or whole of the business. While Moneycontrol.com said the management had approached investment bankers for a valuation, the management has dismissed the story as “baseless and malicious”.

The problem is that even if the story had been true, Wipro would have been forced to deny it, for these stories cannot be affirmed or even partially rebutted without undermining what may be going on behind the scenes. The management even put out a statement from chairman Azim Premji claiming that he continues to be “incredibly excited about the potential of the IT industry and Wipro.” But could he have said anything else? Could he ever have said he was unexcited about Wipro without seeing his wealth tank, since he owns nearly 75 per cent of the company?

The truth is, companies like Wipro, Infosys, HCL Tech, Tech Mahindra and Cognizant can look at three possibilities: sale to a stronger rival, merger with stronger partners or long-term growth through key acquisitions and by shifting emphasis from labour services to platforms, products and consulting. The last option is the toughest, but one that will yield the maximum benefits. However, it depends on the staying power of the promoter. It can also fail. It is thus a double or quits scenario for Indian IT. The more risks it takes, the better the chances of success – or failure. The less risk it takes, the more the chances of gradual irrelevance.

In this scenario, some promoters may well want to cash in on current valuations. If Premji is more interested in philanthropy than entrepreneurship, it may make sense for him to sell a part or the whole of Wipro. If Shiv Nadar of HCL Tech, who controls nearly 60 per cent of his company through domestic and foreign holdings, does not have heirs with the capacity to run the company, he too could seek to sell and concentrate on his philanthropic and other activities.

As for Infosys and Cognizant, neither of them has a dominant promoter shareholding that can be sold as a block. They can be acquired by purchases from the market, followed by open offers. Both Infosys and Cognizant have had to announce costly buybacks to keep investors interested, and Infosys is pushing plans to become more American by hiring 10,000 locals over the next few years. The Indian link for IT services is becoming lower.

Despite denials, Indian IT is at that stage between current weakness and future strength, where it may make sense for some of the promoters to sell and move on.

If they choose to stay in the game and try to up it, the short-term future may well be a diminution in their wealth, not to speak of the risk of failing.