Diversity On The RBI Board Is Good: A ‘Swadeshi’ Voice Will Add To Its Vitality 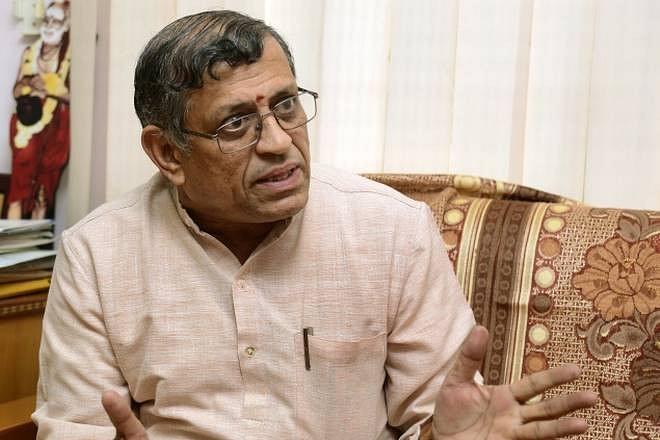 A pink newspaper has opposed the nomination of S Gurumurthy as one of the directors on the Reserve Bank of India (RBI) board. Among other things, it asks whether someone’s success in one field should qualify him for success in another. Other news reports prominently highlighted his Sangh links, implying that beyond his ideological inclinations, he had nothing to commend himself for the job.

The newspaper report does not question Gurumurthy’s competence as a chartered accountant, or his close knowledge of the commercial world. These are assets for anyone nominated to the RBI Central Board. But it argues that he shouldn’t be there because he has a worldview that includes economic nationalism.

This is troubling. What is the logic of arguing for diversity of views in all institutions while opposing it on the RBI board? The board not only has the RBI’s representatives, but also men from the fields of business, economics, finance, et al. So why not one from the field of accountancy with Swadeshi views? The world we live in is not all about globalisation and free markets, but also about protecting local interests. In fact, trade and currency wars could well spin out of control, and it cannot be a bad idea if we have one nationalist voice in a board of 17 members that can anyway over-rule him on policy issues?

The argument that some kinds of voices must be shut out, or that successful people in other fields are somehow not qualified to be on the RBI board, is pernicious. We can then take the argument forward to decide that social concerns should not be considered in banking, corporate or institutional decisions.

In 2011, the UPA government appointed directors to the RBI board who did not even have a nodding acquaintance with finance or money, including a JNU professor (Dipankar Gupta), and a Vice-Chancellor (Najeeb Jung of Jamia Millia). It even nominated a businessman, some of whose companies were about to default on loans to banks.

So, nominees from academia and even defaulters can be put on the board, but a Swadeshi economist is out of place?

Diversity is always good and Gurumurthy will bring a flavour that may be good for the RBI’s policy balance.