Don’t Get Spooked: Fight Against High CPI, WPI Must Be Led By Fisc With Sharp Cuts In Fuel Taxes 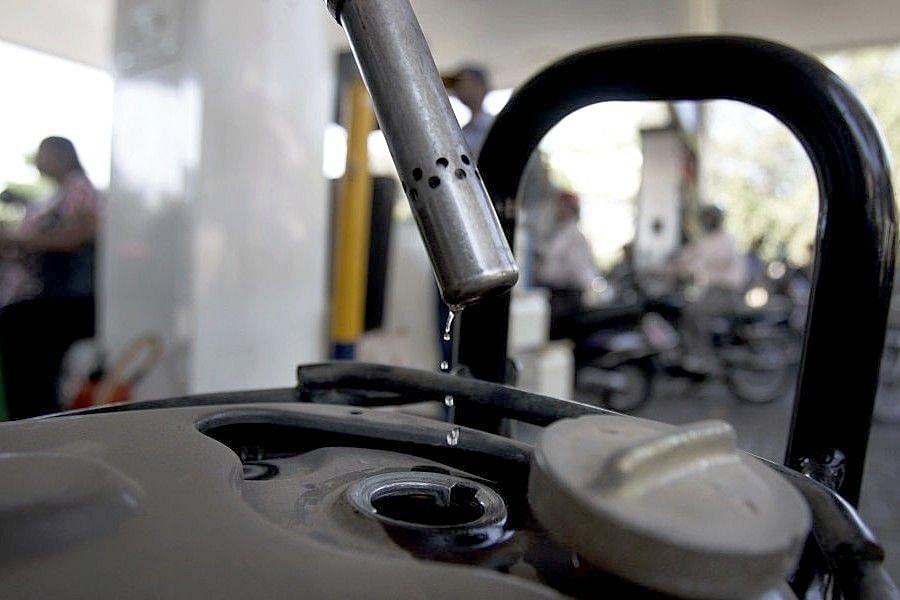 It is important for policy-makers to not get spooked by the high prints in the wholesale (WPI) and consumer prices indices (CPI) for May 2021. While WPI soared to just under 13 per cent (12.94 per cent), retail inflation crossed the Reserve Bank of India’s (RBI’s) outer limit of 6 per cent, with CPI touching 6.3 per cent.

Nobody should dismiss these numbers as inconsequential, but the sensible attitude would be to wait and watch and see if these trends accelerate or stabilise before falling to more reasonable levels in the coming months.

A closer look at the numbers shows the following:

One, the huge spike in WPI in May 2021 was significantly impacted by the low base effect in 2020, when the index actually fell to -3.37 per cent. In short, we were in deflation territory in May last year, and the abnormal spike this year was to be expected.

Two, May was when almost all states went in for curfews and lockdowns, and thus supply disruptions were at their peak. So, it should come as no surprise that wholesale inflation hit new highs during the month.

Manufactured products, which make up nearly 64.23 per cent of the WPI, moved up from 9.01 per cent in April 2021 to 10.83 per cent in May, which indicates the disruptions caused to basic goods movements due to the lockdowns.

Three, India’s crude import basket, which is based on Brent, saw rising prices through much of May and early June, crossing $70 to the barrel. Fuel and power, which has a weight of 13.2 per cent in the WPI, saw a 37.61 per cent spike in May — the highest for any category in the index. In contrast, food inflation barely moved from 7.58 per cent to 8.11 per cent inflation between April and May.

Four, the real cause for worry is food inflation at the retail level, which moved up from 1.96 per cent in April to 5.01 per cent in May, a more than two-and-a-half times increase in one month. Again, this number needs watching, for the lockdowns may have led people to stock up more food items in April and May, increasing the share of essentials in total consumer spends. As the lockdowns ease, spending on food may well ease, but we need to watch the trend.

So, what should the policy response be to these price signals?

#1: Interest rates should not be suddenly jacked up, for industry is already reeling under demand collapse and loan accounts may be deteriorating. The Monetary Policy Committee should hold its concerns in check at least till the second Covid wave is gone, and we can check if normal economic activity picks up. The temporary inflation tolerance limit must be set at 6 per cent — till growth revives.

#2: The action to moderate prices must clearly be on the fiscal front. In particular, given the high impact petro-goods are having on the WPI, both Centre and states must start reducing taxes on fuel. Rs 100 per litre should be seen as the outer tolerance limit for retail petrol prices, and taxes must be cut to retain prices below this level. Centre and states must coordinate actions on this front. If taxes are not cut, the impact of high transport costs will start slowing down discretionary spends. In the May CPI, transport inflation mirrored fuel price inflation, rising by 12.38 per cent against 11.58 per cent for fuel and light.

Outside the fiscal front, the attitude must be wait and watch. Precipitating action on the monetary front can damage a nascent recovery after the Covid second wave lockdowns end.