Don’t Tell Them, But The Monetary Policy Committee Seems To Be On A Different Planet 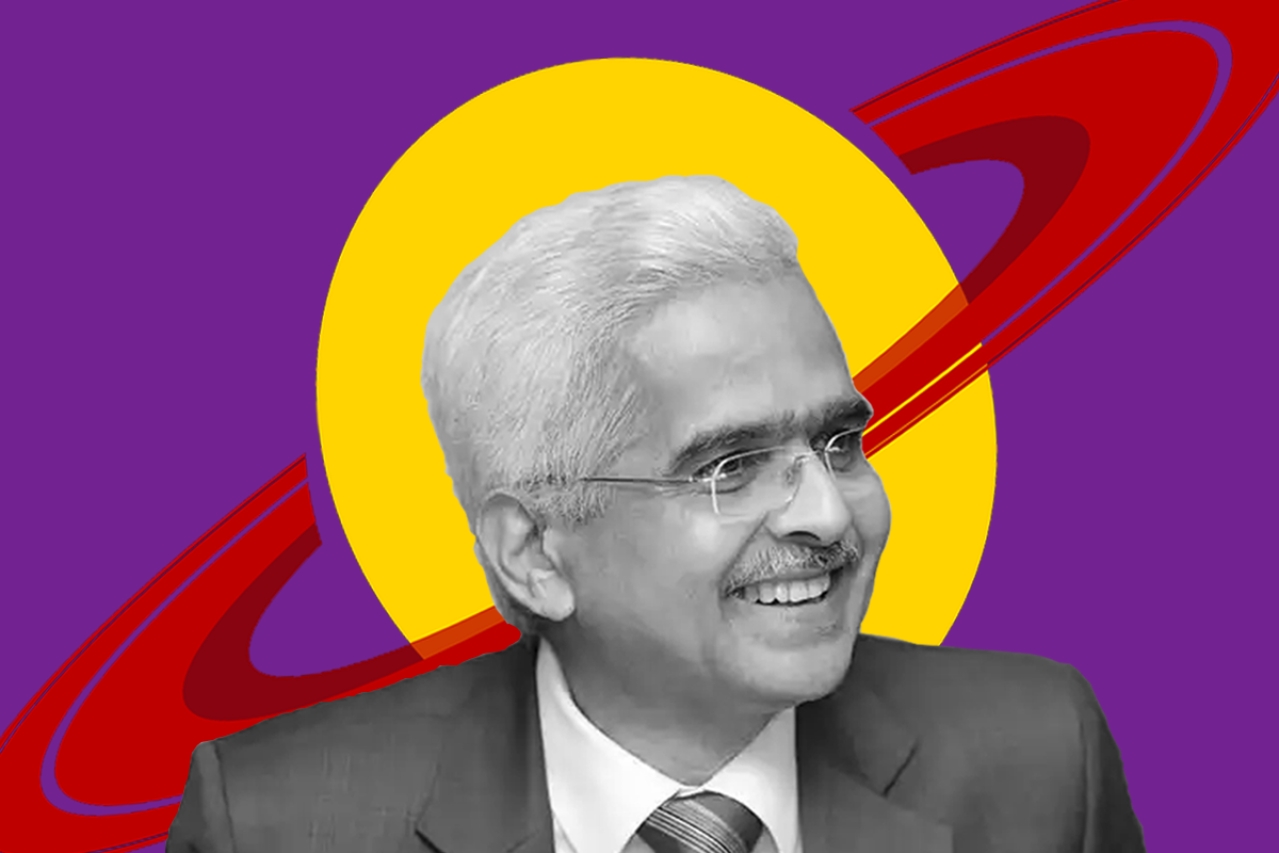 To expect rationality from the Monetary Policy Committee (MPC) is perhaps too much in India and that’s why it never fails to disappoint. But then again, why blame the MPC alone when most analysts were expecting a rate cut of only 25 basis point at a time when we have one of the highest real interest rates in the world?

We couldn’t be anymore wrong.

In the context of India, inflation depends on Minimum Support Prices (MSP), monsoon and oil prices far more than it depends on interest rates.

The RBI can only control interest rates amongst these factors and therefore, the cost of growth forgone to keep inflation low is perhaps too high.

Today the MPC decided to make a departure from the conventional 25 basis point cuts that we’ve witnessed from February onwards as it decided to cut rates further by 35 basis points.

Till August we had already seen a cut of 75 basis points and with todays cut we now have a total of 110 basis point cut from February. It is only natural to assume that the average real interest rates during the last 8 months would be lower than the previous 8 months, but that’s not the case.

How is it that the real rate has gone up while repo rates have been reduced? The answer is in inflation which has been far lower since January onwards.

No wonder investments aren’t picking up! 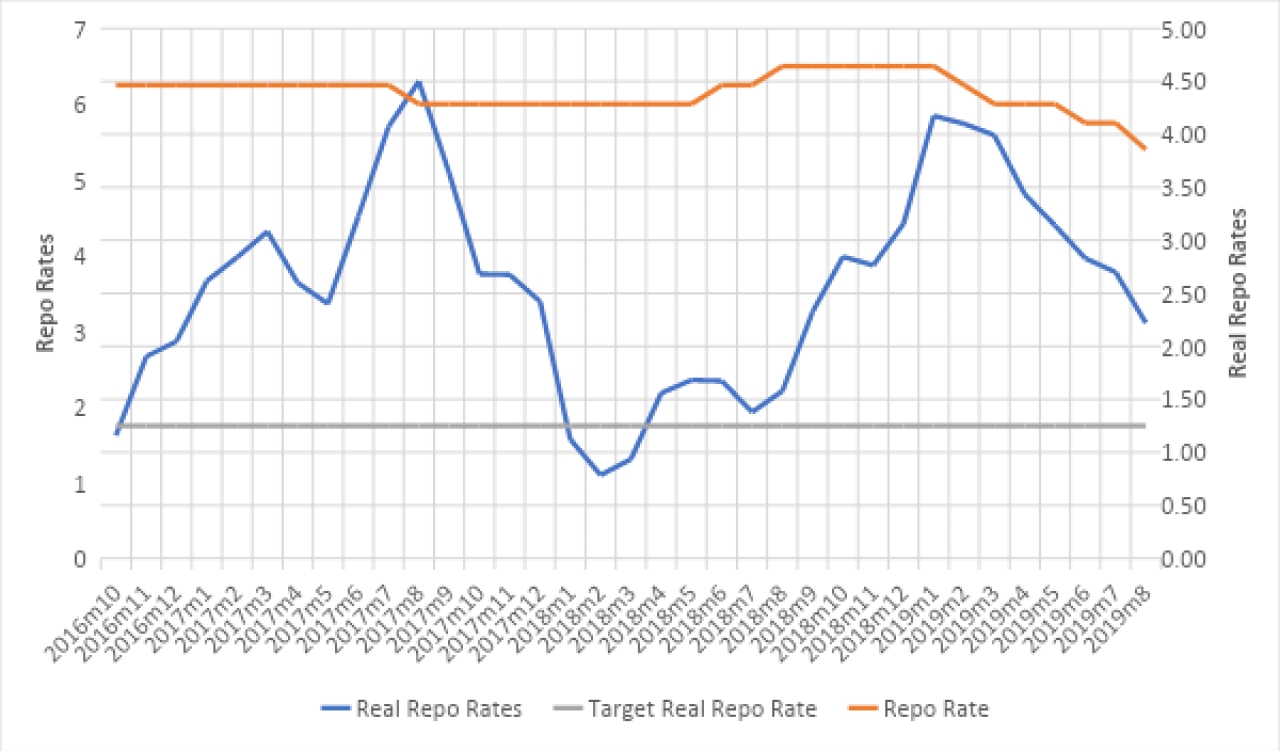 Is anybody in the MPC even looking at the real interest rates? The governor himself highlighted how inflation has been benign across the world and that growth has faltered. If inflation was benign and there aren’t any inflationary risks in the near future, then why stop at just a 35 basis point cut?

Indeed, there was a need to go more aggressive on the rate cut. Perhaps a 50-basis point cut would have sent a positive response across the market that RBI is genuinely going to support growth.

With this rate cut, the real interest rate in India is at 2.22 per cent which is still high. It’s even higher than the target real repo rate of 1.25 which the MPC had indicated in its first policy announcement.

On the monetary side, we have a genuine problem and it’s one that has persisted since the MPC was formulated. If despite a 110-basis point cut the real interest rates have shot up, then we need to reassess the speed at which we’re cutting rates and perhaps step on the accelerator and be more aggressive in October.

As far as transmission is concerned, it has been a problem due to banks coming under pressure from postal savings and small savings schemes that offer extremely attractive deposit interest rates. It is about time that we anchor all deposit rates to the repo rates to ensure efficient transmission of monetary policy.

On one hand we have the highest real interest rates while on the other, transmission of nominal rates is also a challenge. Fixing these issues are critical to get our monetary policy right at a time when our growth seems to be slowing.

Apart from the interest rates, the Governor highlighted several steps to improve lending to the NBFCs and this is likely to have a positive impact on last-mile credit delivery. Perhaps, this will help kick-start the credit cycle over the next couple of months.

Overall, there’s a chance that economic growth will revive from the third quarter of this financial year. But there are genuine questions regarding the direction of our monetary policy and the decisions of the monetary policy committee.

Now would be the best time to start deliberations on the possibility of the MPC testifying before a parliamentary committee to explain its decisions just as the Fed chairman does in front of the US Senate.

Therefore, the MPC needs to answer on why the real interests went up last year when growth faltered, and it needs to explain why the real rates are higher than last year. The only rational explanation for them is that perhaps they’re on a different planet.

Get Swarajya in your inbox everyday. Subscribe here.
Tags:
53 Shares