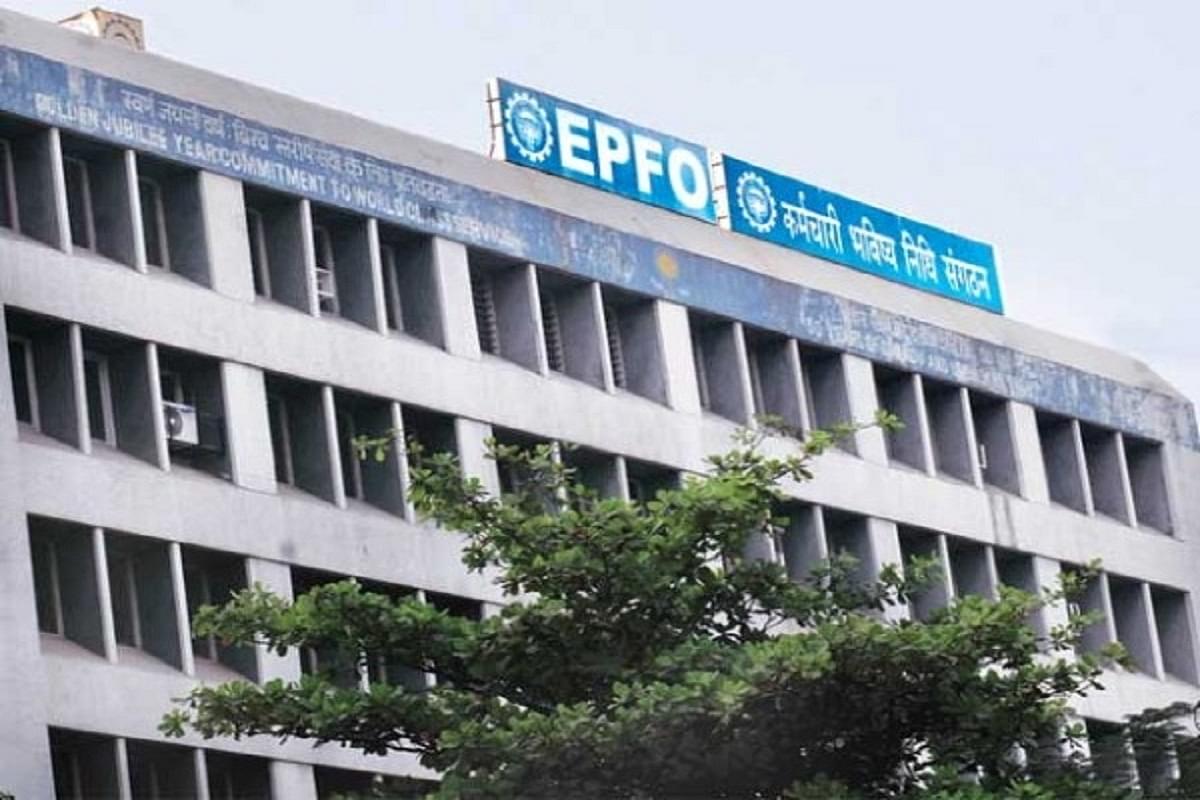 New Delhi, Mar 12 (PTI) Retirement fund body EPFO on Saturday decided to lower the interest on provident fund deposits for 2021-22 to an over four-decade low of 8.1 per cent for its about five crore subscribers, from 8.5 per cent provided in 2020-21, sources said.

'The Employees' Provident Fund Organisation's (EPFO's) apex decision making body Central Board of Trustees has decided to provide 8.1 per cent rate of interest on Employees Provident Fund (EPF) for 2021-22 in its meeting held on Saturday,' a source said.

It was ratified by the finance ministry in October 2021 and thereafter, EPFO issued directions to field offices to credit the interest income at 8.5 per cent for 2020-21 into the subscribers' account.

Now, after the CBT decision, the interest rate on EPF deposits for 2021-22 will be sent to the Ministry of Finance for concurrence. EPFO provides the rate of interest only after it is ratified by the government through the finance ministry.