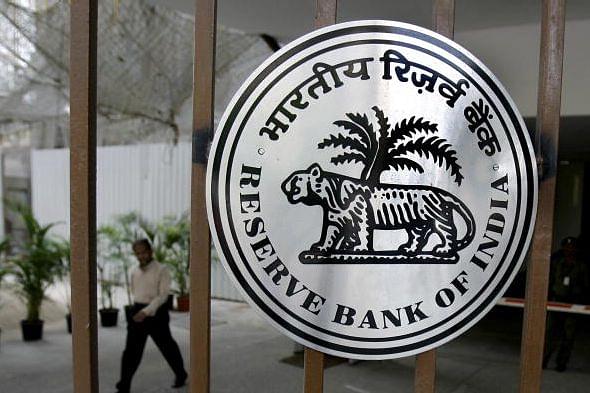 The RBI office in Mumbai.

One of the things to look for in Finance Minister Nirmala Sitharaman’s budget speech is what she has to say on the transfer of the Reserve Bank of India’s (RBI) excess capital reserves to the government, and how much of it she takes credit for this year.

They key to credit growth and higher capital investment lies in whether or not banks, and some limping non-bank finance companies (NBFCs), can be quickly capitalised. NBFCs need strong liquidity support through the banking system so that short-term asset-liability mismatches do not end up as solvency issues. While IL&FS is already under watch after loan defaults, some other NBFCs are hovering on the brink of defaults, and any general panic triggered by a few more formal defaults will end up in a systemic crisis. This is not something anyone, least of all the RBI, would want.

The simple – and most sensible way – to avoid such a financial crisis would be to use the RBI’s 'excess reserves' to capitalise weak banks instantly and buy out some of the toxic assets of systemically-important NBFCs.

The Bimal Jalan committee which was set up to look into the RBI’s excess capital, is sharply divided on how much of a capital return it should recommend, and also on whether this return should happen in one shot or staggered over a period. The Finance Secretary, Subhash Garg, a member of the committee, is said to be keen on a large payout in one shot, so that the money comes into use this year to meet the government’s fiscal commitments, including the recapitalisation of banks.

The size and quantum of excess reserves depends on how conservative or liberal you want to be with the RBI’s accounting system. The former chief economic adviser, Arvind Subramanian, now in the doghouse for questioning the gross domestic product (GDP) figures, is actually worth quoting on this issue. According to him, the RBI’s excess reserves are in the region of Rs 4-4.5 lakh crore.

In an interview to The Times of India last year, Subramanian said: “RBI should put the money only for recapitalisation of public sector banks, conditional on all the reforms being undertaken, otherwise it is money down the black hole. I started the excess reserve view a few years (ago). I am pretty confident that it is Rs 4-4.5 lakh crore.”

As we noted in Swarajya last year, “the bulk of the RBI’s reserves (ie, extra capital) lie under two heads: one is the currency and gold revaluation account (just under Rs 7 lakh crore), and the other is Rs 2.5 lakh crore in contingency and asset development funds. A transfer of the RBI’s capital to the government would have to happen through one of these two options, or both: one is the sale of dollars, and the other is the sale of gold. Profits from these sales will be needed to reduce the reserves and show the proceeds in the P&L account for distribution to the government.”

Another way would be for the RBI to write off some of the maturing government loans on its books, thus reducing its own reserves by taking a loss, and allowing the government to raise fresh loans without increasing the fiscal deficit by a similar amount.

The issue of the size and quantum of transfer of reserves is actually not that difficult to resolve, whether you want the whole amount in one go or in a phased manner. All that the government needs to do is create a special purpose vehicle (SPV) along with the RBI, which can then provide the needed capital to weak banks equivalent to the amount due to be transferred to the government from excess reserves. The RBI can fund this SPV in stages or in one go, including by borrowing funds from the market, and the SPV can be folded up once the agreed amount of money is transferred and used to strengthen banks’ capital.

Sitharaman should, however, be clear on one thing: whatever comes from the RBI should be used only for fixing the banking and NBFC sectors. It cannot be used for financing other parts of the budgetary expenses.