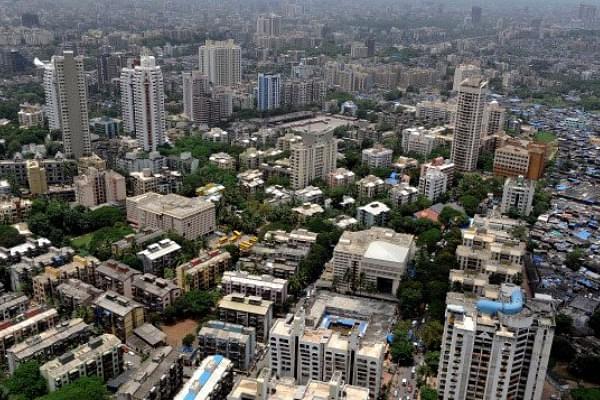 Residential apartment blocks in the heart of Mumbai. (PUNITPARANJPE/AFP/GettyImages)

For those who think the Reserve Bank of India and the Monetary Policy Committee (MPC) decide interest rates, here’s some news: in many cases, the effective interest rates you pay are determined by the Finance Ministry.

The ministry can, by executive fiat, bring down the rates you pay by offering interest rate subventions – or subsidies. And one place where interest rates matter – in housing finance – the ministry has been consistently improving its schemes to enable more middle-class home buyers to benefit from the subvention.

Under the Pradhan Mantri Awas Yojana (PMAY), apart from the economically weaker sections, interest rate subsidies are offered at the rate of 4 per cent and 3 per cent to two income segments of middle-class home buyers. In the first case, those earning up to Rs 12 lakh can get a 4 per cent subsidy on loans up to Rs 9 lakh. This means that if the bank is charging you 9 per cent, you actually pay 5 per cent. For those earning up to Rs 18 lakh, you can get loans of up to Rs 12 lakh at a rate subsidy of 3 per cent. The two schemes are called MIG-1 and MIG-2 respectively.

While the MPC’s recent decision to raise rates may up housing loan rates marginally, these subsidies are still very substantial. More significant, there are now qualitative changes in the PMAY scheme which will enable buyers to afford bigger houses.

Put another way, this helps you in two ways.

One, the large carpet area eligibility means that for the same size of loan you get a bigger house.

Two, in order to enable more buyers to participate, builders in some areas will try and squeeze prices so that more homes can be sold to larger numbers using the PMAY subsidy. This, again, benefits home buyers.

To be sure, loans of Rs 9-12 lakh for MIG-1 and MIG-2 will be available only in the very distant suburbs of metros and big towns, but in tier-2 and smaller towns, where land is more easily available and at cheaper prices, this will come as a big boon.

The boom in low-cost housing will thus be played out first in smaller towns and rural areas, where land is not priced out of the market.

The middle classes may be miffed that the Modi government has done little for them; but PMAY is their payback. Smart middle-class families will use two siblings to buy two homes, thus making the overall home bigger, since the main condition for PMAY borrowers is that they should not already own a home. Two siblings buying two adjacent homes should do the trick.