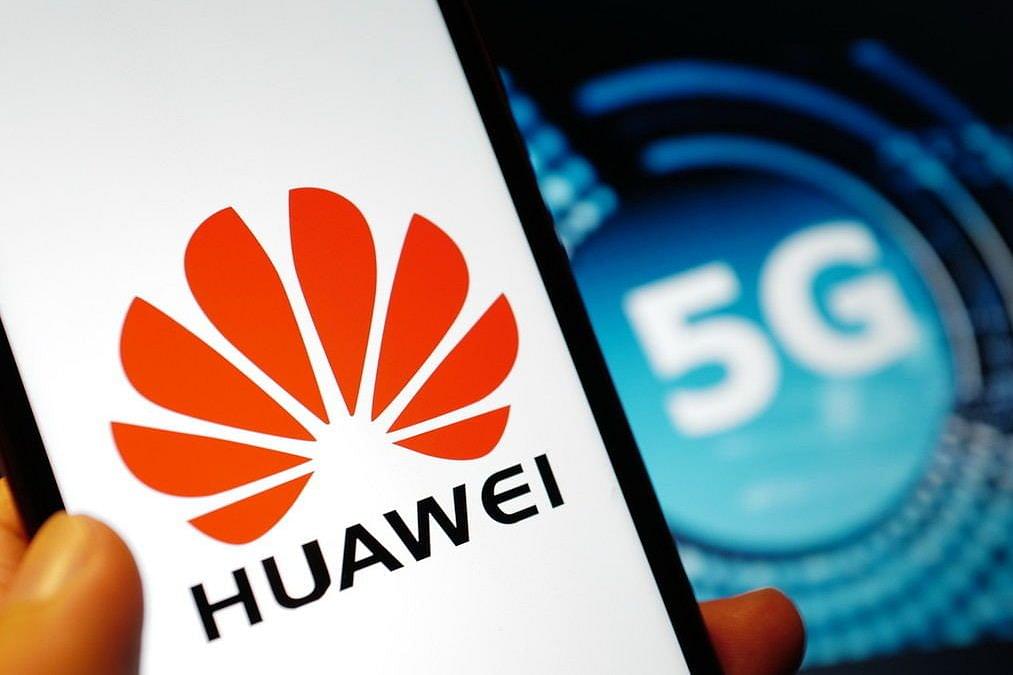 Why India needs to exercise caution when it comes to Huawei.

Huawei, one of the world’s leading telecom equipment manufacturer, also infamous for its close ties with the Chinese government, was granted permission last week by the Telecom Department to exhibit 5G case demos at the Indian Mobile Congress which starts today (14 October) in New Delhi.

The permission came ahead of the Chinese President Xi Jinping’s visit to India for a two-day informal summit with Prime Minister Modi in Mamallapuram. The timing of the permission is also critical given that Huawei was subjected to intense scrutiny in the ongoing trade war negotiations between the United States and China.

Huawei’s dominance in the telecom industry, especially in the low-cost segment, is almost unchallenged. The giant sells 28 per cent of the world’s telecom equipment. Already, the company has pocketed more than 25 contracts across the world for the deployment of its 5G technology in the 2020s and 45 MoUs for trials.

As late as Q3 of 2018, Huawei was the second-largest company in the world, second to Samsung and preceding Apple, in terms of smartphone market share, shipping more than 200 million units.

However, it’s the IP Multimedia System and VoIP industries that Huawei dominates. In 2017, the company had 27 per cent of the revenue share in the industry, more than Nokia and Ericsson, or any other company in the world. As per a 2018 EU report, the company spends more than $13 billion in research alone.

When it comes to 5G, the company alone has filed over 1,500 patents, justifying its generous and gigantic R&D budget.

Thus, it is not a company any country can simply ignore, given its deep pockets and deeper penetration into critical telecom industries of the future. However, what makes Huawei a subject of contention, in the trade war and when it comes to India, is its dominance in 5G technology.

As of today, the mention of 5G cannot be divorced from that of Huawei. This is because of a number of reasons. The equipment necessary to upgrade the infrastructure of existing 4G networks would mainly come from Huawei. It works well with network carriers by the virtue of its low price. Even if carriers were eager to replace Huawei from their infrastructure network, the cost would be momentous in scale.

India’s market is critical to Huawei’s future fortunes. In 2016, the company signed a three-year contract worth Rs 1,470 crore with Vodafone to manage services and network operations in Kerala, Tamil Nadu, Odisha, Andhra Pradesh and Delhi.

In September 2017, the company partnered with Bharti Airtel for the deployment of a MIMO network, a key enabler for 5G technology, in Bengaluru. By September 2019, Airtel had installed 100 hops of 5G technology transmission equipment manufactured by Huawei. Hops are pairs of microwave antenna, installed on different towers and enable upgrading of data transmission speed to upto 2Gbps.

Thus, already, the Indian market is tremendously exposed to Huawei’s equipment. Yet, as we move into the 2020s and the implementation of 5G technology takes precedence, India must remain wary of its Huawei dependence for the following reasons.

Historically, any country with dominance over information transmission equipment has used it for other means. This goes back to Germany’s use of wireless telegraphy and the United States customising its submarines to snoop on undersea cables. Thus, given India’s geopolitical intricacies with China, having their equipment dominate our information infrastructure would be highly risky.

Two, it will kill any opportunity there is for the local industry. While the prospects for an industry for networking equipment creation remain dull due to enhanced competition from the likes of Huawei, Nokia and Ericsson, lack of cost-effectiveness and inability to scale, the reliance on one company could spell doom for any little opportunity the industry may have going forward in the late 2020s.

Three, Huawei cementing its position in the Indian market would aid China’s quest for supremacy. Already, state-backed enterprises in China have invested heavily in chipmaking, bioengineering, fintech, retail, machine learning, artificial intelligence, and telecom. Huawei’s consolidation would follow entry of other Chinese industries in India, putting India and its local industries on the backfoot. This would bode well for Xi’s ‘Make in China 2025’ plan.

Four, India’s market size makes it vulnerable. India’s 5G market by the late 2020s is expected to see over 500 million users. To add to that is the colossal untapped potential in the Internet of Things (IoT) which facilitates machine-to-machine information transfer. 5G would be critical to IoT, and Huawei’s dominance on this front could result in it having unprecedented leverage and control over Indian users and their data.

Five, Huawei’s history with the Chinese government makes the above factors more worrisome. In 2012, the intelligence committee of the US House of Representatives issued a report stating how Huawei could install implants in its network infrastructure to conduct cyber-espionage. This threat is not limited to user data alone but any device on the 5G network.

In February 2018, US intelligence issued warnings against the purchase of Huawei smartphones, and the Pentagon went as far as banning the presence of Huawei’s smartphones on its military bases. As the trade war intensified, Huawei found itself in the crossfire, with President Donald Trump signing a bill that restricted the government’s use of Huawei’s equipment, along with that of ZTE, another Chinese telecom giant.

Australia and New Zealand, thus, have already restricted Huawei’s equipment for their respective 5G networks. This followed Japan banning Huawei from its government contracts. The restrictions were followed by various countries conducting security reviews of Huawei’s equipment. To make matters more suspicious, Huawei, in the past, has admitted to stealing intellectual property from Cisco.

What makes Huawei a security threat is its close relations with the Chinese government. Unlike the United States, where the likes of Apple, Microsoft, and Google have a public procedure when it comes to sharing individual data with the government, companies in China are governed by no such procedure, as most experts have suggested.

Thus, putting India’s 5G network at the mercy of Huawei not only threatens India on the information warfare front but also puts its citizens at the mercy of the Chinese in the longer run.