Five Ways To Deliver A Bigger Bang For The Rs 1.76 Lakh Crore Bucks Gifted By RBI 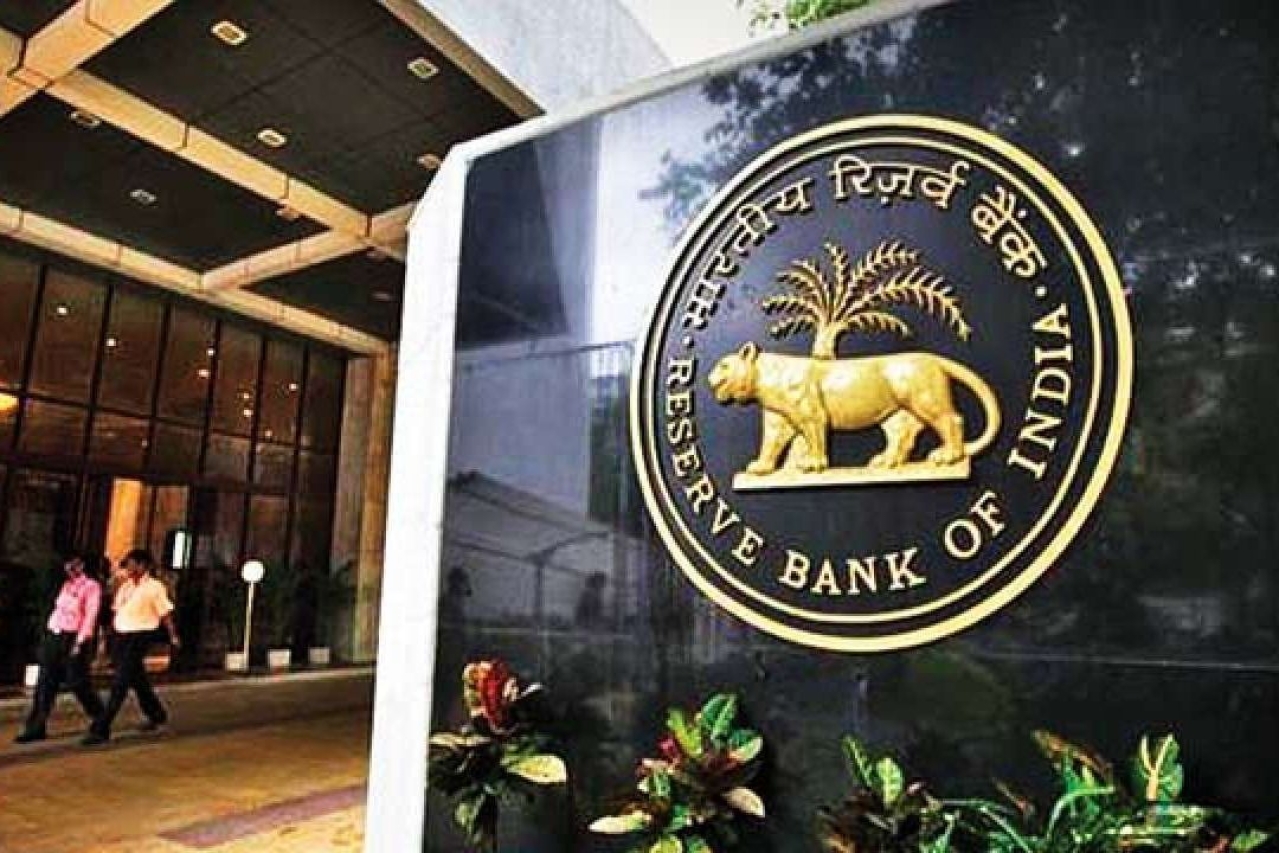 What would you do if your aunt left you Rs 1.76 lakh crore? Probably go on a world tour to celebrate, and then invest the balance so that it continues growing. Unless you are a complete fool, you will not blow up the entire sum living a Bohemian life.

The government of India has been gifted a similar amount, not by a dead aunt, but a benevolent offspring, the Reserve Bank of India (RBI). Many critics are already wondering if it is worthy of this bequest, but the best answer to critics is to make the money deliver the best bang for the buck.

Unfortunately, if the entire amount disappears into the sinkhole called the Consolidated Fund of India (CFI), no one will be any the wiser. So, the best way to show how the money is being spent is to create the right optics to show where the money is being invested, even if the actual mechanics involve routing the money through the CFI.

One mistake to avoid is to spread the largesse too thinly over many worthwhile projects. Results will be most visible when investment is concentrated. So, spending the Rs 1.76 lakh crore in a few high-impact areas may make most sense.

A reality-check upfront: Rs 28,000 crore has already been paid by the RBI as interim dividend in fiscal 2018-19. So, the bonanza this year is down by the same amount, which means the government has only Rs 1.48 lakh crore to play around with.

Here are a few suggestions.

First, this could be a golden opportunity to fix the goods and services tax (GST) once and for all by making it efficient and simpler. Having seven different rates (one, three, five, 12, 18, 28, and then cess) is hardly the best way to make GST a good and simple tax, as the Prime Minister wanted it to be. And delivering states the promised 14 per cent annual increase in revenues involves raising Rs 50,000 crore through a cess.

If the GST can be converted into a simple three-rate structure at one go, and the cess abolished, Rs 50,000 crore from the RBI transfers can easily be used to fix GST in one go. After year one, GST may on its own become more bountiful.

Second, leverage the cash to prime the foreign investment pump. The economy is slowing down because both consumption and investment sentiments are weak. The savings rate is also low. This means global savings and investment will be crucial to restarting the investment cycle.

One way to end this uncertainty is to guarantee forward cover for a few years at a fixed hedging cost of, say, 3-3.5 per cent annually, which is what got us $34-35 billion in 2013. Once FDI inflows strengthen, the rupee will automatically stop depreciating, and the cost of providing subsidised forward cover for the government falls. But using some of the money transferred to it – around Rs 20,000 crore – as the cost of providing forward cover to pump-prime foreign capital flows would not only revive investment, but also animal spirits of domestic businesses.

Third, Rs 70,000 crore is the money promised to banks as fresh capital. The government actually raised this to Rs 1 lakh crore, but the annual cost of such recap bonds will be around Rs 7,000-8,000 crore, while the bonds themselves will not be counted as part of the fiscal deficit (because government issues bonds, banks subscribe, and the money raised is returned to them as capital – a pure paper transaction). This annual interest cost is worth incurring to put banks in good shape to lend and revive the investment cycle.

Fourth, a TARP-like fund for rescuing non-bank financial institutions would help boost housing and consumption lending too. After the Lehman crisis, when many financial institutions were about to tank, the US government created TARP (Troubled Assets Relief Program) to bail them out. Once the immediate liquidity crisis ended, many of these assets turned good, and the programme was wound up before it ran its full course. A Rs 40,000 crore TARP for NBFCs (non-banking financial companies) will go a long way to make the financial system more stable, and also revive the housing and automobile financing business quickly.

Fifth, whatever is left over can be invested in the Indian Railways to upgrade tracks, invest in new lines and electrification, for it to become more profitable. While roadways will largely be private sector-driven, railways needs a direct helping hand from government. An investment in railway infrastructure will pay off in spades, given the economic spread effects of such investment.

What the money should not be used for is giving freebies to favoured sections.

Advertisement
Jagannathan is Editorial Director, Swarajya. He tweets at @TheJaggi.
Get Swarajya in your inbox everyday. Subscribe here.
Tags:
74 Shares