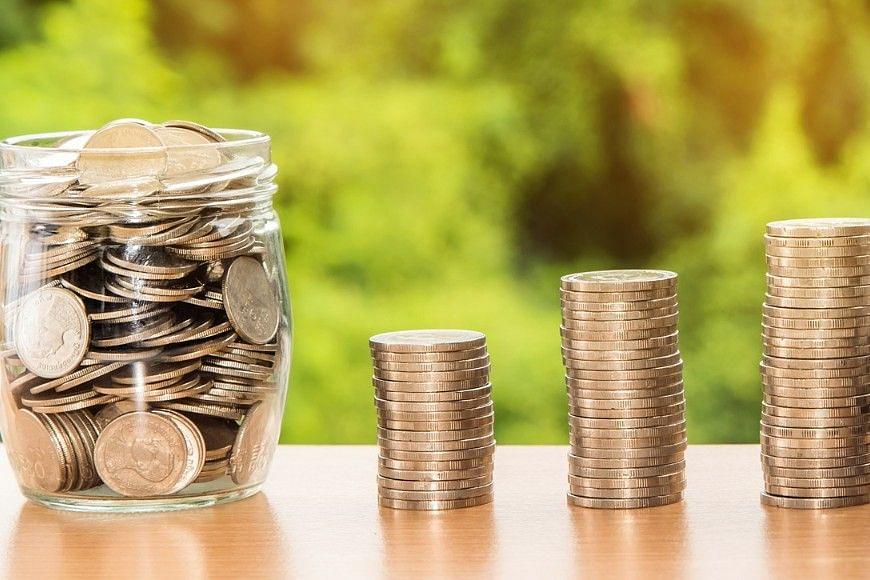 The quote is far more relevant today than it has ever been given how conventional policy wisdom has been challenged lately. These developments in terms of policy prescription are important for India and our policymakers given that we are far more globally integrated than we have ever been. Consequently, whatever happens elsewhere should be closely watched and we must learn swiftly from the experience of other countries.

The reduced level of unemployment has made labour market sticky, and this has started to have a positive impact on the wages of the low-income sections of the population. The Fed has further indicated its willingness to lower interest rates to cushion the economy from a global slowdown and uncertainty around current trade disputes.

But the testimony of the Fed chairman highlights an important factor regarding the natural rate of unemployment and its relationship with inflation. To understand this relationship, consider a lower level of unemployment (meaning tight labour market), this means that the demand for labour is robust and, therefore, we witness an increase in wages.

Now higher wages must correspond to an increase in cost of production which should induce inflation in the economy, but recent experience suggests the opposite. The breakdown of this relationship implies that monetary policy or fiscal policy could be used towards ensuring tight labour markets without the fear of inflation.

The question is whether we will explore this relationship in our policy discussions and the answer looks like a definite ‘no’. In India, we do things differently and this different approach has ensured that we are unable to sustain our potential growth rate. But does doing things differently necessarily imply that we are doing them wrong? Not necessarily, however in terms of our macroeconomic policies we have got them wrong more often than we have got them right.

For starters, in the 1980s we went on an overdrive with our deficits which became unsustainable and our growth faltered. Then there was the balance of payments crisis in 1991 which led to partial liberalisation of the economy. Perhaps, liberalisation was the sole positive outcome of our incorrect policies — especially the ones that we followed between 1947 and 1991.

However, since the balance of payments crisis we have been concerned about our current account and fiscal account deficits. The fact that we have such concerns is a positive reflection of the staunch commitment amongst our policymakers towards sustaining growth rate.

However, despite such concerns we saw a significant increase in minimum support prices (MSPs) during the United Progressive Alliance (UPA) which subsequently led to a double-digit inflation. The policy of MSPs is wrong —to top it up with significant increase in MSPs as during UPA-II does not make it right either. Going further and assuming that fiscal deficits cause inflation is yet another incorrect inference.

The sad reality is that while we may have deviated from rapidly increasing MSPs (often well beyond their international price), but MSP as a policy still exists despite direct income support to farmers through the PM-Kisan programme. Add to that our belief that fiscal deficits are responsible for inflationary pressures on the economy.

This simplistic inference ignores the composition of the deficit and, therefore, our excessive fiscal concerns due to inflationary pressures are perhaps too exaggerated. As stated before, the composition of the deficit and how the expenditure is being utilised matters rather than just the quantum of deficit. The only concern with fiscal policy should be with public debt and that too because of its impact on the cost of capital.

The statements made by Powell in the context of challenges that can be resolved through fiscal policy is in many ways a manifestation of the important role that government’s expenditure has in addressing economic slowdowns. Across the globe there is discussion on fiscal policy and its importance and it’s about time we too explore these issues in detail.

Another macroeconomic mistake frequently made by us is to look at monetary policy to stabilise prices. The Consumers Price Index (CPI) is too sensitive to changes in food and fuel prices. Therefore, monetary policy is likely to have a limited impact on inflation. This limited impact implies that the opportunity cost of growth foregone to control inflation is too high — and that most of the high-inflation periods in India have coincided with a global commodity boom or a consistent hike in procurement prices.

Robert Lucas highlighted in 1976 that econometric relations are bound to alter with time. Most of the economic relationships have indeed changed for India over the last couple of decades yet we continue to believe in our conventional wisdom. A likely consequence of this is our propensity to commit to macroeconomic mistakes repeatedly while expecting a different result.

The world has changed and so has India. Let’s move towards a renewed understanding of our macroeconomic variables. There are multiple reasons behind our failure to sustain growth but one consistent factor has been our inability to sustain good macroeconomic policies.