Ground Report: How Banks Face Problems With Customs Department Over Bonds They Execute On Behalf Of Gold Jewellery Exporters 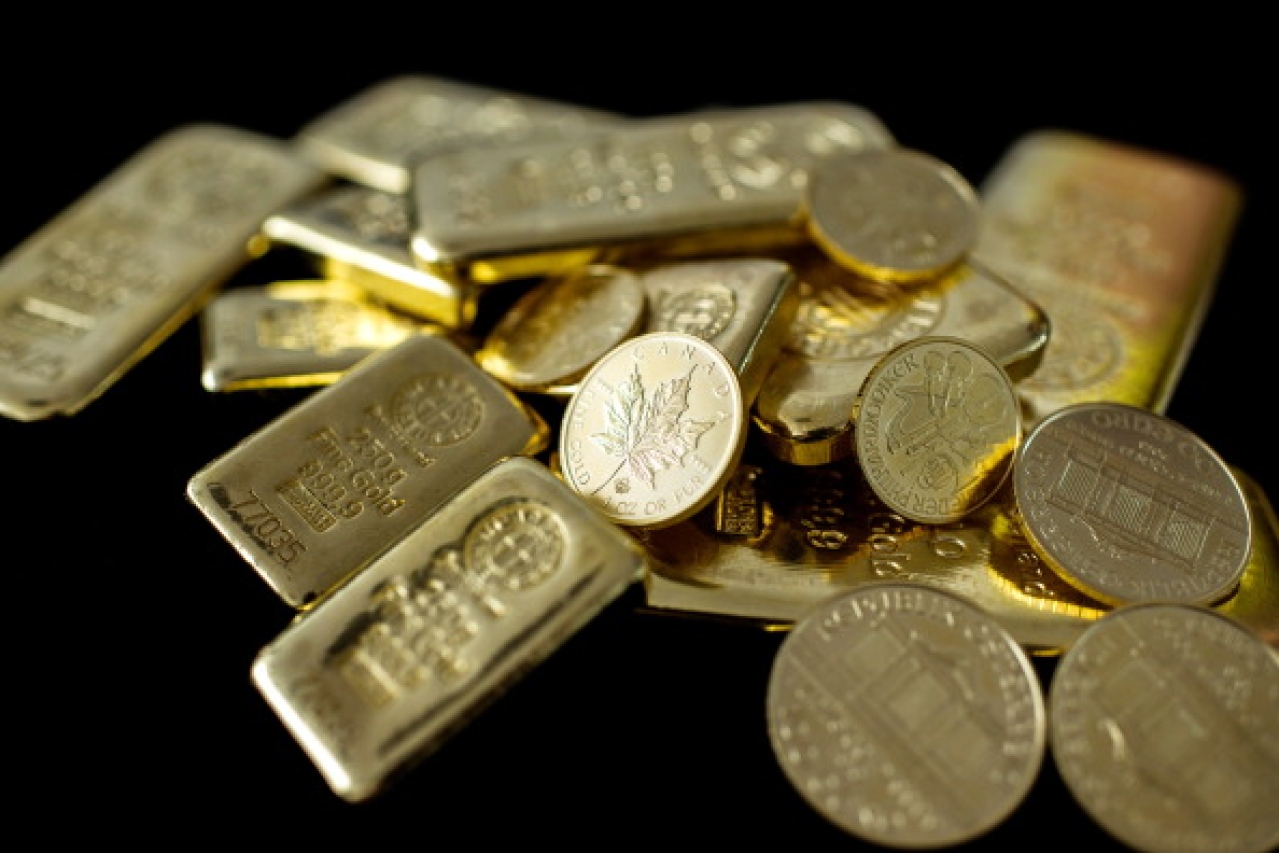 Even as the National Democratic Alliance (NDA) government of Narendra Modi is expected to announce its new policy on gold soon, banks involved in bullion business are tackling a tricky problem — that of being unable to cancel hundreds of bonds they have executed on behalf of jewellery exporters.

Banks execute bonds with the Customs Department on behalf of jewellery exporters who can then import gold and re-export it in value-added forms such as jewellery. The exporters value-add to gold and process jewellery as per the wastage norms specified in the Foreign Trade Policy 2015-2020 Handbook of Procedures.

Bonds worth hundreds of crores are held up with Customs Departments, particularly in Mumbai and Kolkata. The balance sheet of banks could be affected if the Customs officials attempt to invoke the bonds, say sources in the know-how of the delicate situation.

The problem for the banks is that they only act as canalising agents to help jewellery exporters import gold. Sources argue that the Customs Department officials first allow the export of gold jewellery consignments and then find fault with the banks for not checking the documents.

The onus of checking whether a jewellery exporter has complied with the foreign trade policy wastage norms is on the Customs Department and not on the banks. Why should banks be held responsible for something that they are not responsible for, sources wonder, alleging that the bonds are being held for extraneous reasons.

When contacted, an Indian Banks’ Association (IBA) member conceded that bonds worth hundreds of crores were pending with the Customs Department. For example, in the Mumbai Customs Department alone at least Rs 60 crore worth bonds — executed by the State Bank of India — are pending.

But sources say that the value of the bonds could be higher. Among other banks that have their bonds pending with the Customs Department are Axis Bank, Nova Scotia, Union Bank and HDFC Bank.

A Customs Department official denied any extraneous reason for the bonds being held back by them. “The bonds are pending with us since the banks haven’t bothered to take them back despite sending letters,” the official said, adding that letters were sent a couple of months ago.

“The whole issue of the bonds pending with the Customs Department is because jewellery exporters fail to submit relevant documents to the banks,” says a Gem and Jewellery Export Promotion Council (GJEPC) member.

Banks execute documents on behalf of, say, 10 exporters. While nine exporters would have submitted all the relevant documents, one wouldn’t have submitted some. In such circumstances, all the bonds get struck with the Customs Department, says the GJEPC member. Both the Customs Department official and GJEPC member talked to Swarajya on condition of anonymity.

Sources shared this information on the bonds executed by banks for gold imports with Swarajya when the centre compulsorily retired 15 Central Board of Income Tax and Customs senior officials last week for alleged corruption and misconduct — an indirect indication of the reasons why the bonds are being held.

When IBA was contacted for a response, an official asked Swarajya to send a mail. No response has yet been received to the mail. Sources said neither IBA nor GJEPC are coming forward to help the banks, a charge denied by both. A GJEPC member said that the export body was compiling a list of its members on whose behalf banks have executed the bonds. Sources say that the Director-General of Export Promotion should probably step in to help the banks.

The government is reportedly considering to allow banks to play a big role in gold trading. The banks may be allowed to hedge, buy, store, sell and leverage the yellow metal as part of their bullion business. But the centre will have to look at a solution to help the banks to get back the bonds pending with the Customs Department.

“Imagine a situation where banks stop supporting jewellery exporters in view of the bonds issue even as the government mulls a larger role for them in the bullion business,” says a source, while stressing the need for the Modi government to settle the issue quickly.