GST Is DeMo Squared In Terms Of Likely Uncertainty: Jaitley Should Prepare For Murphy’s Law 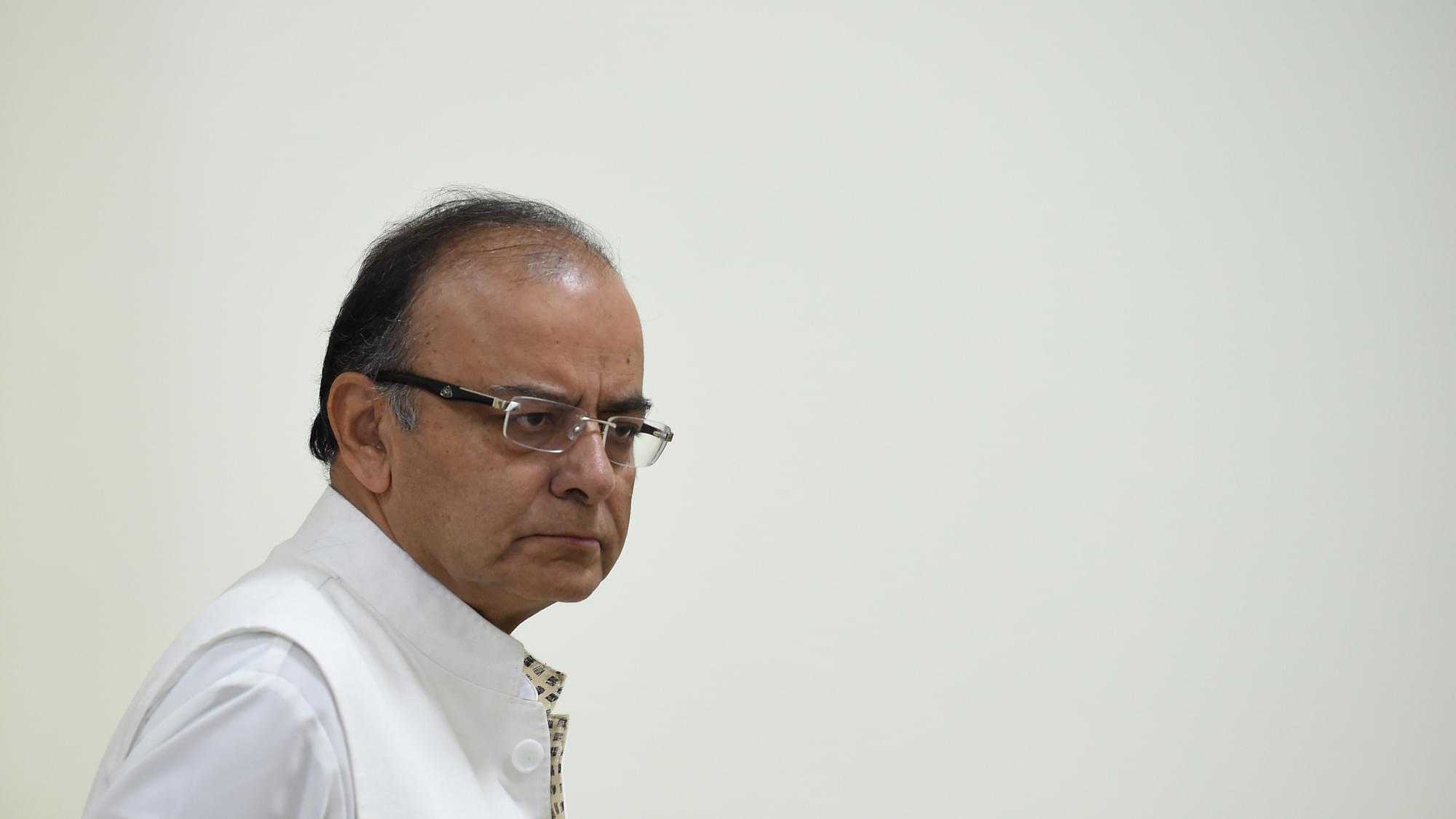 The two-day meeting of the Goods & Services Tax (GST) Council in Srinagar last week, which has ended ambiguity about levels of taxation on almost all goods and services, sets the stage for a rollout of this revolutionary tax from 1 July.

This is a signal triumph for Indian federalism, and a feather in the cap for both Prime Minister Narendra Modi and his Finance Minister, Arun Jaitley. Without the huge political investment made by Modi, it is unlikely GST would have ever reached this far.

Thus, while Arun Jaitley said that the net effect of GST will not be inflationary, Revenue Secretary Hasmukh Adhia went on to claim that prices would actually fall by two per cent by the fiscal year-end. Jaitley is quoted by The Economic Times as saying: “I do not visualise that situation (of prices rising) at all. For example, if you take the entire basket of goods, there is not a single good out of the 1,211 where we have increased taxes above the present level. Either that level has been maintained or the cascading effect has been removed or the tax on goods has been substantially removed.”

Business Standard quotes Adhia as saying: “We have taken particular care to ensure that CPI (consumer prices index) basket commodities are kept either in the exempt category or in the lower slabs. The services sector has a weightage of 11 per cent in the CPI basket, and most of it relates to education and health. Both education and health have been kept out of GST. So we do expect that there will be no inflationary impact of GST. In fact, CPI can come down by two per cent by the financial year-end if the reduction in taxes is passed on to consumers. (Italics mine).

The GST Council now wants to ensure that overall cuts in taxes are passed on to consumers, but there is need to be cautious in making glib statements about GST and its future impact on prices. In fact, the Reserve Bank of India, in its last monetary policy, talked of a one-time impact on retail inflation due to GST. Caution is warranted for several reasons.

First, it is contradictory to expect that GST will both increase tax revenues and bring down prices, since tax revenue growth has to come from consumers paying higher taxes or buying more. If the main idea behind GST is to bring the entire supply chain under the tax net, it follows that those who currently evade or avoid taxes will be brought into the tax net. If anyone in the supply chain is paying more taxes than before, the net impact will be mildly inflationary in some products or services.

Second, Adhia’s claim that the CPI may even fall by 2 per cent may be valid to the limited extent of prices that are reflected in the index. It does not mean consumer prices as a whole will fall. A lot of thinking has gone into making GST non-inflationary in terms of the CPI basket, but CPI does not fully reflect the real impact of many services, including everyday costs like mobile tariffs (which could rise), or banking and insurance services (which may also rise). And newspapers face a 5 per cent GST on advertising sales, which means cover prices may go up. Keeping education and health in the zero-tax category of GST may sound like a benefit, but drugs are very much being taxed, and so is the case with many educational aids like computers or telecom data usage. Exempting education and healthcare services also means they won’t get setoffs on the things they buy that are indeed taxed. For the consumer of education and health services, the costs won’t remain the same. Staying out of GST is a double-edged sword.

Third, companies and individuals will face many one-time changeover costs in terms of buying new software and hardware, apart from compliance costs, not to speak of fees for engaging GST experts and providing training to staff. They will also have to rejig the supply chain, chopping and changing ancillaries, and building new warehouses for their products. These costs will initially reflect in prices and profits. The government would thus do well to avoid leaning on companies that don’t pass on the reduction in duties fully in the initial stages.

If we are moving into an era of increased self-compliance and freer markets, the government should let the markets decide how goods and services should be priced. If margins rise post-GST for some companies and products, competition will bring down prices as some will want to expand market share. This will be particularly true for big gainers like automobiles and FMCG products where there is no dearth of competition. It is worth remembering that India Inc is only now recovering from the curse of high debts and weak profitability. It should get enough leeway to build profits – which will then return to the exchequer as corporation tax. The GST Council’s obsession with preventing corporate “profiteering” is unfair; after all, if governments have signed on to GST in order to garner more revenue, it is churlish to believe that companies must not improve their own damaged bottomlines when GST comes.

Fourth, the assumption that setoffs will help keep prices of higher taxed items stable may not always be true. For one, services often have fewer setoffs unlike manufactured goods, where supply chains tend to be long. Moreover, setoffs are available only if every supplier in the chain has paid taxes and these taxes are reflected in the taxman’s accounts. This means a tax credit claimed today can be reversed tomorrow if someone in the supply chain hasn’t paid up. It is too heroic an assumption that, in the initial year of GST, even services taxed more will cost the same.

GST, given its complexity in implementation and the need for political coordination between centre and states, is not an initiative whose overall impact on prices and fiscal balance can be easily calculated upfront. Like demonetisation (DeMo), it will have a systemic impact, and its real impact on every economic variable will take some time to play out.

The right thing to do thus is to treat GST as DeMo Squared. With its implementation, Jaitley must take Murphy’s Law – whatever can go wrong, will go wrong - as the operating principle, till proven wrong. If GST has an unexpectedly dream debut, he should treat that as a bonus for 2019. Modi will be undefeatable in that event.