How Costly Is NYAY: A Few Questions 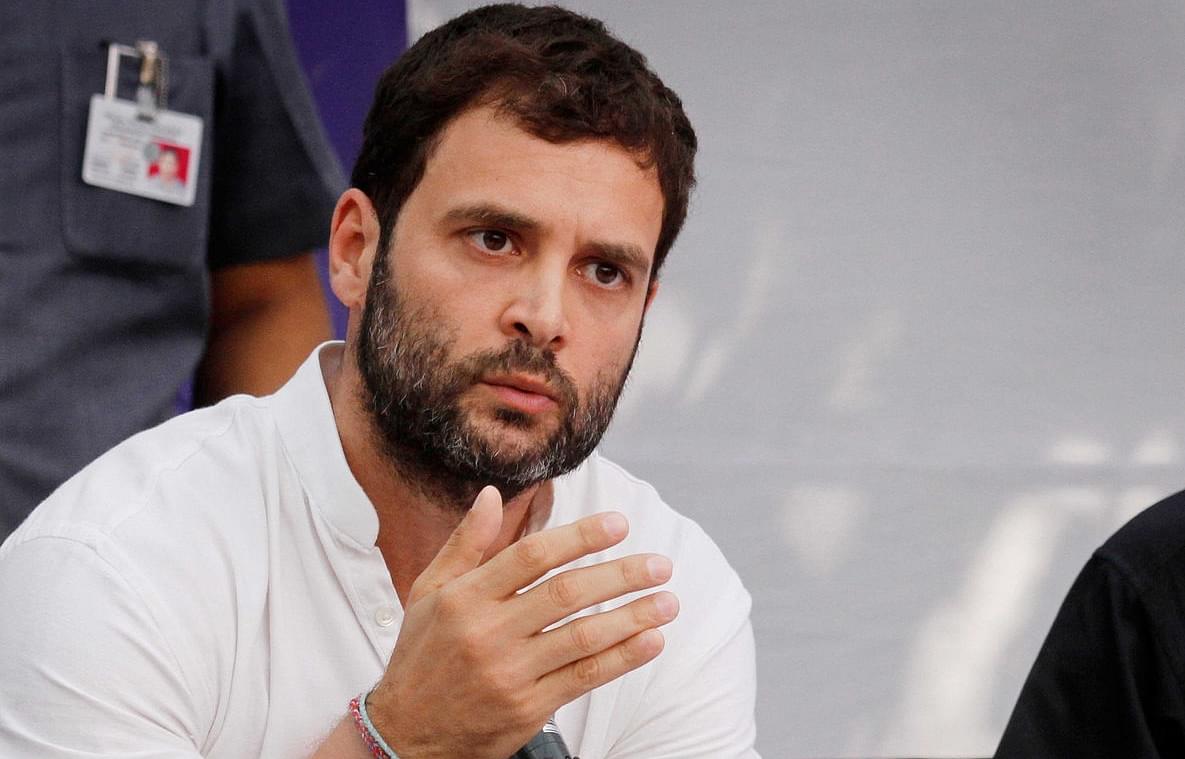 The election season has witnessed some of the most interesting ideas and promises emerging in manifestos of contesting parties. But nothing has received more attention, applaud and criticism than the Indian National Congress’ proposal of Minimum Income Support Programme (MISP) or Nyuntam Aay Yojana (NYAY) in its election manifesto.

The scheme is envisaged as guaranteeing 5 crore families, assumed to be the poorest 20 per cent of the country, a cash transfer of Rs 72,000 a year, thereby conforming to some of the UN’s sustainable development goals, especially SDG1 suggesting “no poverty”, as also addressing SDG 5 through its manifesto proclamation of transferring the money to the account of a woman of the family.

Despite the apparent similarity, NYAY is fundamentally different from Universal Basic Income (UBI) that has been a matter of great discussion globally and more lately in Great Britain, with its Labour Party endorsing the idea last week. While UBI talks of income transfer irrespective of caste, creed or income, NYAY talks of targeted transfer to the most impoverished sections of society.

In that sense, NYAY is more akin to social security as it prevails in the US and EU, except for the fact that the latter is also for those senior citizens who have contributed to the economy at one point in time during their working life, while NYAY has no “productive” labour associated with it. I will come to this point later in this essay.

There has been quite a bit of discussion on how NYAY is going to be financed. Taxing the super-rich, or running deficit financing leading to inflation, or ending existing non-viable subsidy schemes have been talked of in various corners by those who have been sympathetic about NYAY.

Let us face it: financing NYAY is costly, and is definitely a zero-sum game. I am not going to address that issue here in this essay. Rather, my essay is about raising some questions on the other costs of NYAY that arise simply in the form of implementations and consequent costs that may affect the macro-economy.

I first take up the question of the efficacy of implementation of NYAY from the perspective of targeting. So, the very first question is: which families fall in the category of the poorest 20 per cent? We do not have data on that in our present databases. All we get in terms of poverty are essentially estimates based on sample surveys of the NSSO with certain standard errors signifying confidence intervals, and not actual figures.

An income target scheme cannot work with estimates, not even with aggregates, but with exact identification of poor households. This is where economist Jean Drèze observes, “… a Socio-Economic Census (SEC) will be conducted soon after the Population Census of 2021 – much as with the Socio-Economic and Caste Census (SECC) of 2011…” in an essay in Ideas for India, while discussing the challenges of NYAY in terms of its conceptual framework and implementation. This implies that another massive cost-bearing exercise like the census needs to be conducted.

However, the more difficult part comes after this. The population in the poorest 20 per cent is highly mobile across income groups. Anirudh Krishna of Duke University, through his “stages of progress” method, talked of communities escaping poverty in the developing world as physical infrastructure and service sectors develop.

Replicating the method in a paper published in the journal, Conservation and Society, I, along with my co-author, Emil Uddhmmar, showed that in Uttarakhand, this movement away from poverty happened very fast: at a time period less than a decade. Therefore, the “socio-economic census”, as suggested by Dreze, needs to be conducted at regular intervals of periods less than a decade, if possible, every year, for efficient targeting. This is a matter of huge cost, and cumbersome to administer.

Costs of monitoring and to the macro-economy

NYAY has been conceived as “plain vanilla income transfer” without consequent product creation, which is prone to create macroeconomic product-market disequilibrium. Earlier support or subsidy schemes of the government have always associated themselves with either final products (MSP for agricultural crops), or intermediates (e.g. agricultural inputs subsidies), or employment (e.g. MNREGA).

A scenario of money being transferred without “productive” labour being rendered would be construed in neo-Keynesian macroeconomics as “inflationary”. In practice, this might not have such a linear interpretation, but definitely, there is disincentivisation of labour being used productively in this scheme.

Here, I bring in the monitoring cost aspect. NYAY is akin to social security schemes in many parts of the EU. However, there are a host of restrictions that are posed by the governments in the consumption habits of those who enjoy such security. Any variance from a particular pattern of consumption is prone to attract penalty or even result in withdrawal of benefits.

The assumption that NYAY is supposed to help low-income groups meet their subsistence needs is flimsy. Rather, there always remains the chance of using up such incomes in conspicuous consumptions like gambling and addictions. Can the government machinery monitor and inhibit such behaviours?

Even the idea of transferring the money to a “woman of the family” seems to have been based on the assumption that women are empowered sufficiently to use the money in ways to enhance the well-being at the family level. This may not be entirely true, especially in lower income groups, where despite being earning members, women may not have the financial decision-making powers in the family. Many sociological studies have also shown how in low-income households in the developing world, extra incomes are taken away through coercion by male members for addiction purposes.

As such, the macroeconomic costs are also huge. Providing Rs 72,000 to 5 crore households costs Rs 3.6 lakh crore per year, which is 1.9 per cent of the nation’s GDP. One also needs to take into consideration that the multiplier effect of this figure may result in higher losses to the GDP. In this context, Nitin Bharti and Lucas Chancel of World Inequality Lab carried out an interesting exercise. They assume three different threshold incomes, and assume that the government pays the difference between the threshold income and the household income.

Cost Of Loss In Productive Labour

Next comes the issue of the labour market. The prevalence of the backward bending labour supply curve in the developing and underdeveloped world has often been talked of in theory of labour economics. This is not only empirically significant, but also has huge policy implications. Axiomatically, a rise in incomes above subsistence levels incentivises a worker to work more or less. This is based on either “income” or “substitution” effects.

If labour (leisure) is assumed to be a “normal” good, increase in wage-rates per unit time will create incentives to increase (decrease) hours of labour (leisure). Essentially, “leisure” time or time of not working becomes costly, as by not working, one tends to lose more income. This implies a positive (negative) relation between wage-levels and “labour” (“leisure”), thereby making the labour supply curve positively sloped like any other “normal” good. Here, “leisure” gets substituted by “labour” revealing strong prevalence of substitution effects.

However, there is ample empirical evidence to suggest that beyond a point, leisure may not remain a “normal” good, but may show characteristics of “giffen” goods, whose demand increases as its price increases. In an increased wage scenario, as the labour-time spent earns more incomes than before, people may prefer to work less and enjoy leisure.

This implies prevalence of the income effects, dominating over the substitution effect and causing the backward bend of the labour supply curve after subsistence level wages. Under NYAY, with an additional amount of INR 6,000 a month earned by a family without any productive labour, there is a possiblity of such backward bending labour supply function to prevail through dominance of income effects. This can lead to increase in voluntary unemployment and may have impacts (however marginal it is) on the GDP.

My idea in this essay is to highlight the costs that the economy has to bear if one thinks of schemes like NYAY in the way it is conceived. There is no doubt that inequality is a harsh reality in India, and poses several threats to the economy from various perspectives. But, rather than a “dole scheme” that is difficult to implement, costly, and may disincentivise “productive” labour market participation, a subsidy scheme linked to product and employment is definitely preferred.