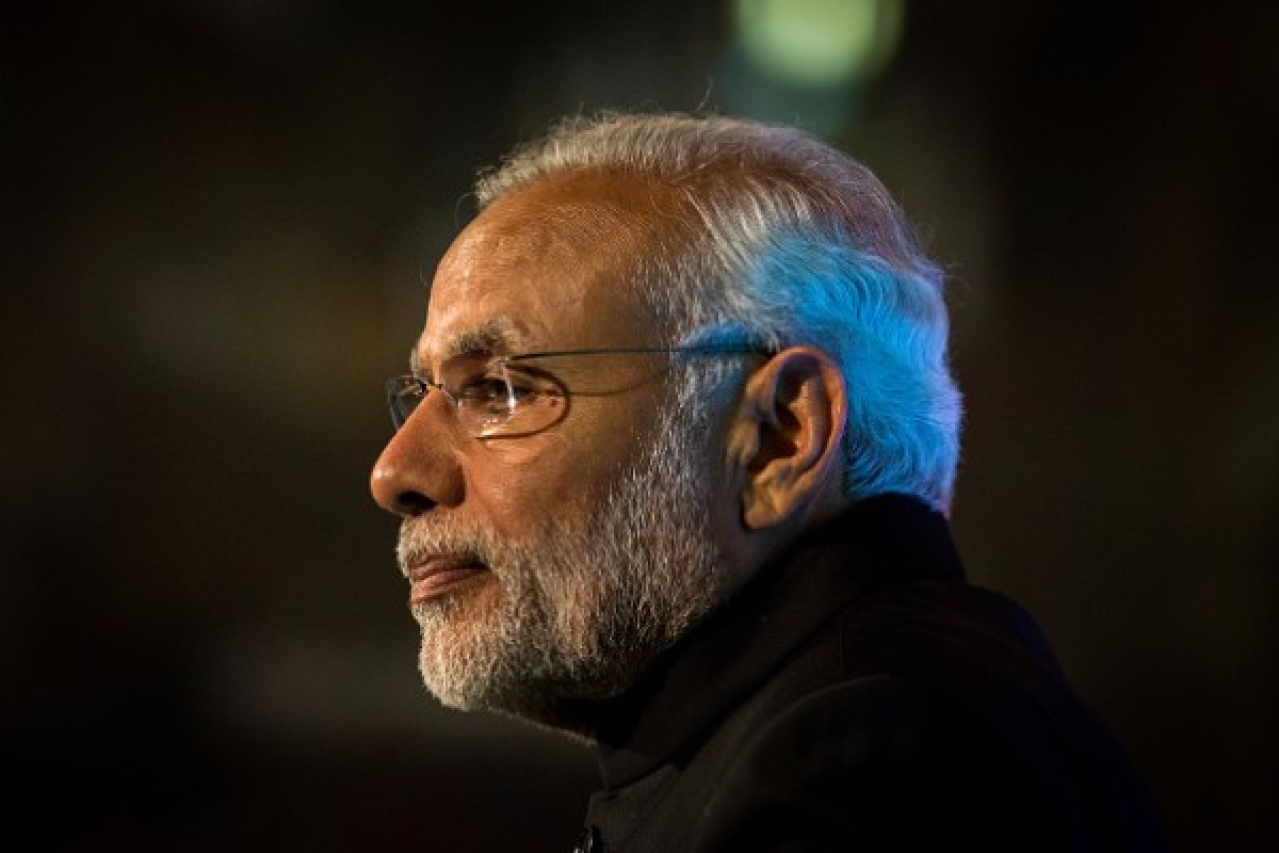 Ever since the gross domestic product (GDP) figures for the first quarter of the fiscal year 2017-2018 were released, there has been talk about the economic slowdown. Some have been eager to lay the blame for it at the feet of the two big-bang economic initiatives of the Narendra Modi government – demonetisation and the goods and services tax. While some others have vowed to mount a defence in any case.

Far from this debate, however, Prime Minister Narendra Modi may not be as troubled by the GDP growth slide.

A simple comparison of important economic factors between the years 2014 and the present, 2017, paints an optimistic picture.

Foreign direct investment inflows, for instance, have grown from $24.2 billion in 2013-14 to $60.1 billion this fiscal. India’s rank in the World Economic Forum Global Competitiveness Index this year is 40, up 31 places in the last three years. And inflation – a highly watched and tracked economic indicator – is down to 4 per cent this year, from 11 per cent in 2014.

So while there may be an indication of economic gloom at the present, the data over the last three years shows key economic factors improving by leaps and bounds. Here is the data: