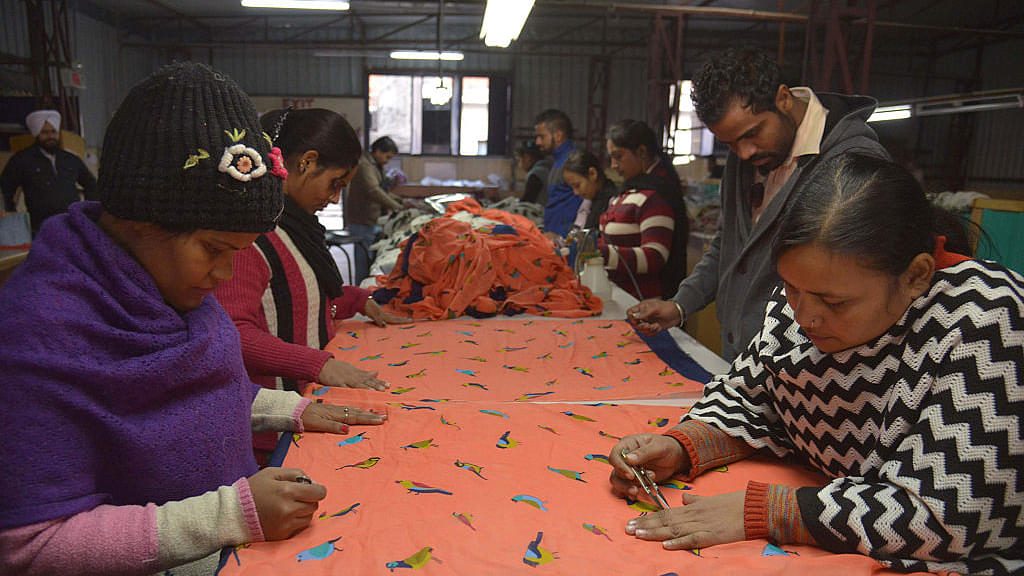 The latest Index of Industrial Production (IIP) and Consumer Prices Index (CPI) numbers, for May and June 2016 respectively, reconfirm two points: one, growth is nowhere near reviving, and two, inflation may be peaking shortly. There is thus no case for a fiscal tightening this year, and the arguments against interest rate cuts are growing weaker by the day.

First, let’s look at the CPI. The June index was flat at 5.77 percent (May: 5.76 percent), and this too was driven by just three food items: veggies (14.74 percent); pulses (26.86 percent); and sugar (16.79 percent). In the months ahead, these items could well spike again for a few months. But in the second half of calendar 2016, CPI is likely to start falling again, as the base effect (last year’s sharp spikes) and the good monsoons start neutralising the index’s rise this year.

The CPI inflation problem is thus restricted to a few food items right now and (in future) may also impact protein products like meat, eggs, milk, etc. These are the places where there can be no short-term answers to demand-supply mismatches. Monetary policy certainly cannot do anything here.

On the other hand, the IIP paints a picture of poor manufacturing health. The index in May was a measly 1.2 percent, and the April-May combined IIP is marginally negative at -0.1 percent.

Look underneath for more detail, and this is what we get.

Investment is nowhere near reviving: capital goods growth was hugely negative both in May (-12.4 percent) and in the combined April-May period (-18.9 percent).

Worse, the consumption story is weak. In April-May, both consumer non-durables – your daily soaps, toothpaste and stuff – and durables (your fridges, plasma TVs, et al) were marginally negative at -0.4 percent and -1.4 percent. This means both essential spending and discretionary spending is down in the fiscal year so far.

This confirms the reasons for the anaemic growth in the IIP so far. Neither investment nor consumption is driving growth.

When the consumption story is withering on the vine, there is a case for the government to fast-forward its payout of Seventh Pay Commission moolah to its staff, and also its capital spending plans for the year. The case for further fiscal belt-tightening this year, as per the fiscal roadmap, is non-existent - except perhaps for economists who believe in inflexible roadmaps regardless of the damage they cause.

Raghuram Rajan also has no reason to hold back rate cuts, even though this will have a very small impact on corporate lending rates. But where it will benefit the economy is in repairing bank-balance-sheets, for every cut in rates improves banks’ treasury portfolio valuations, and hence provides a cover for writing off more bad loans.

If not Rajan, the next RBI Governor should take a deep breath and cut rates, and/or reduce the cash reserve ratio to the bare minimum of 3 percent and lower the cost of money for struggling banks.