In Defence Of Urjit Patel: Why RBI Can’t Be Truly Independent Of Government 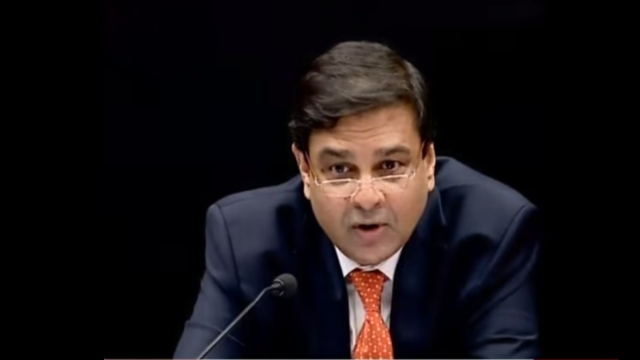 When the British were beginning to prepare for setting up the Reserve Bank of India (RBI), the supremely powerful governor of the Bank of England, Montagu Norman, was asked for his views on the relationship that the RBI would have with the government.

Norman was an old style imperialist and minced no words. It should be like a good ‘Hindoo wife’, he said, always tendering advice and always obedient. The husband, the government, would be dominant and free to take the wifely advice or not.

In defining the relationship in this manner Norman disposed off the idea of independence for good – never mind that the RBI was to be privately owned with shareholders and a board comprising the largest of them.

The nature of the relationship has never changed since then. Indeed, it has become worse after the RBI was nationalised in 1949, against severe opposition from the RBI which the then prime minister Jawaharlal Nehru over-ruled.

The hard truth that proponents of RBI independence have to come to terms with is sovereign power. In the RBI Act it is expressed in two clauses.

One is the power of the government to appoint the Governor, the deputy governors and the board on the one hand; and the power to give ‘directions’ on the other.

The match was thus over before it even started. This is evident from the history of the RBI. Four previous governors have had their terms cut short, including the very first governor, Sir Osborne Smith in 1937; Sir Benegal Rama Rau in 1957; K R Puri in 1977 and R N Malhotra in 1990. Others have kowtowed, even if under protest.

The two are in like a snake (RBI) and mongoose (government). The latter always wins.

The RBI’s claims to independence have become more strident after 2002 when financial sector reform changed the structure the sector and foreigners began to invest massively in the Indian markets. They need monetary policy to work in their favour.

This never has, and never will, suit the government because it wants to determine the price of money to its requirements. Let us not forget: Osborne Smith’s major battle with the government was over this – and he lost as did everyone who took on the government on this issue.

Governors, when they become governors, sometimes need to be reminded that they are servants of the sovereign, not independent agents and as such, like the IAS officers, have to manage the government, not fight it. They have to be like Norman’s ‘Hindoo’ wife.

The best governors, usually from the IAS, have always understood this. Two economist governors – C Rangarajan and his immediate successor, Bimal Jalan – also understood this because of their long service in government before they became governors.

Even Y V Reddy who had many differences with the finance minister, P Chidambaram, had to bow before the prime minister in July 2008 over the price of money.

There simply is no other option.

The best governors also understand that the price of money is a political issue in a democracy, not merely an economic one.

They also know, as C D Deshmukh discovered in 1944, that governments are not bothered as much about what rate citizens borrow at as at the rate at which they borrow.

Despite his best efforts, Deshmukh, in the face of rising inflation, could not persuade the government to increase the rate. It remained steady at 3 per cent from 1935 to 1951.

Nor could as many as six governors between 1960 and 1994 persuade the government to give up the ad hoc treasury bills because they were a source of free money. In the end, it was done under external pressure.

The structural problem that the RBI faces is insurmountable: democracy has vested sovereign power in the hands of elected persons who, in order to win elections have to resort to Keynesian solutions of ever increasing government spending.

Keynes did not intend government spending to be an instrument of politics. But since 1945 that is what it has become in all democracies. Only the degree varies.

India is particularly vulnerable in this regard as even Narendra Modi has discovered.