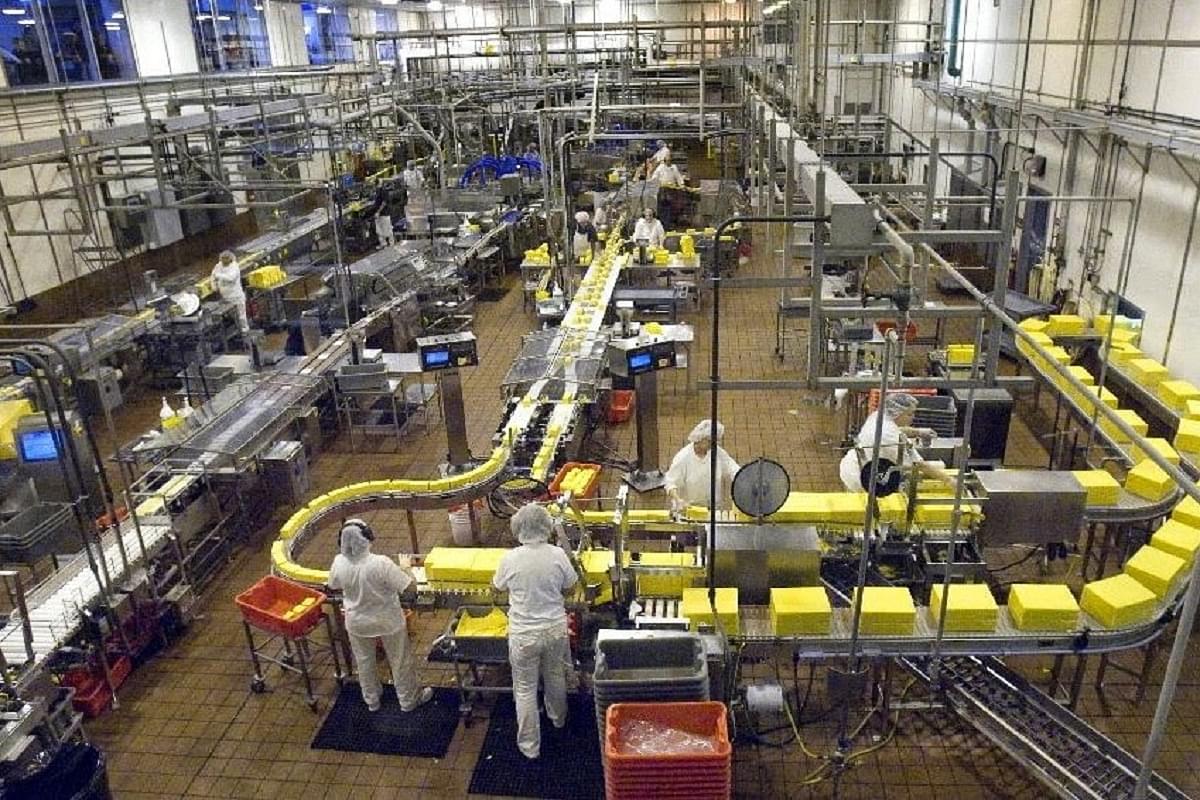 As we enter the month of August 2022 and approach 75 years of Indian independence, some score-keeping is inevitable, and we must not always get caught up in short term analyses. What is the big picture? Where is the Indian economy headed? As the world’s largest country as soon as next year in terms of population, what happens in India matters not just for Indians but for all humanity.

In inflation-adjusted terms, output has increased about 40 times in 75 years which is about a 5 per cent annual increase that has been relatively smooth compared to other countries. Population has increased 4x, and hence per person incomes are up almost 10x in 75 years, on an order of magnitude. Since population growth rate has been slowing down for four decades, this translates into an ever rising per capita growth rate again on a smoothened-out basis. (Rolling coefficient of growth variation graph below via World Bank/Times of India — lower variation means smoother growth as can be seen in the second graph)

The Covid-19 pandemic will put this ‘smooth’ trend out of whack for a few years, but I expect that to even out over time. But we are getting into the details too much for this post. Let us further zoom out for a second. Over the last almost-half millennium this is how the Indian economy has fared.

Now let us see the same graph but adding the UK and China as well (Europe/West may be a better comparison for all of India/China, but the UK/Netherlands and later the US are good proxies for the global economic frontier).

We can see that India was not only far behind the UK in incomes in 1600, but even fell behind China (though overtook it by a bit in the eighteenth century while still falling in absolute terms) which shows that colonialism of all hues hurt India for a long time. Only in the second half of the nineteenth century and the early twentieth century did India see a mild rise which too was largely reversed just before Independence in 1947.

While per capita figures matter most to understand human progress, overall weight matters as well for international influence. Market exchange rates are no doubt very important, but purchasing power parity numbers in effect incorporate future influence as well as the fact that military spending etc, in a lower-income country goes further than in a higher-income one. Here too, India’s rise has been significant overshadowed only by China’s.

India has food security (population increased 4x, food production increased about 6x) but not yet energy security — and both this ‘plus’ and ‘minus’ have come to the forefront during the recent rise in inflation/geopolitical tensions. India has much better physical infrastructure though there is still a long way to go.

And despite a flirtation with autarky and licence raj after independence, India is much more globally inter-connected today and domestically freer for commerce while still not being averse to industrial/trade policy in a delicate balance that is being played out. Its economic base is much more complex today with high-end services and, to a lesser extent, manufacturing both doing well albeit in a domestic consumption led framework (the positive aspect is that since India’s growth model is not as export dependent as others, it is likely to be more sustainable). Agriculture and allied sectors today constitute a fifth or less of the output though have a higher share in employment.

Coming to human capital, India’s literacy rate 75 years ago was abysmal. Today, by some reports, India has perhaps the world’s biggest cohort of university students and youth literacy is near-universal (for both boys and girls) though median education quality is still sub-standard anecdotally (we do not have many quantitative international comparisons and the few dated ones are not encouraging). Life expectancy has also been going up. Meanwhile, India is leading the digital public goods revolution.

The stage then is set, both in secular and (critically for the impatient) cyclical terms, for India’s $2,500 per capita market exchange economy to gradually reduce the gap with richer economies including the global frontier aka United States’ $75,000 per capita income — more on that in the coming posts/book that I am currently writing.

Hint: The Ss of scale, skills, sustainability, state capacity would be critical for overcoming the so-called middle-income trap.