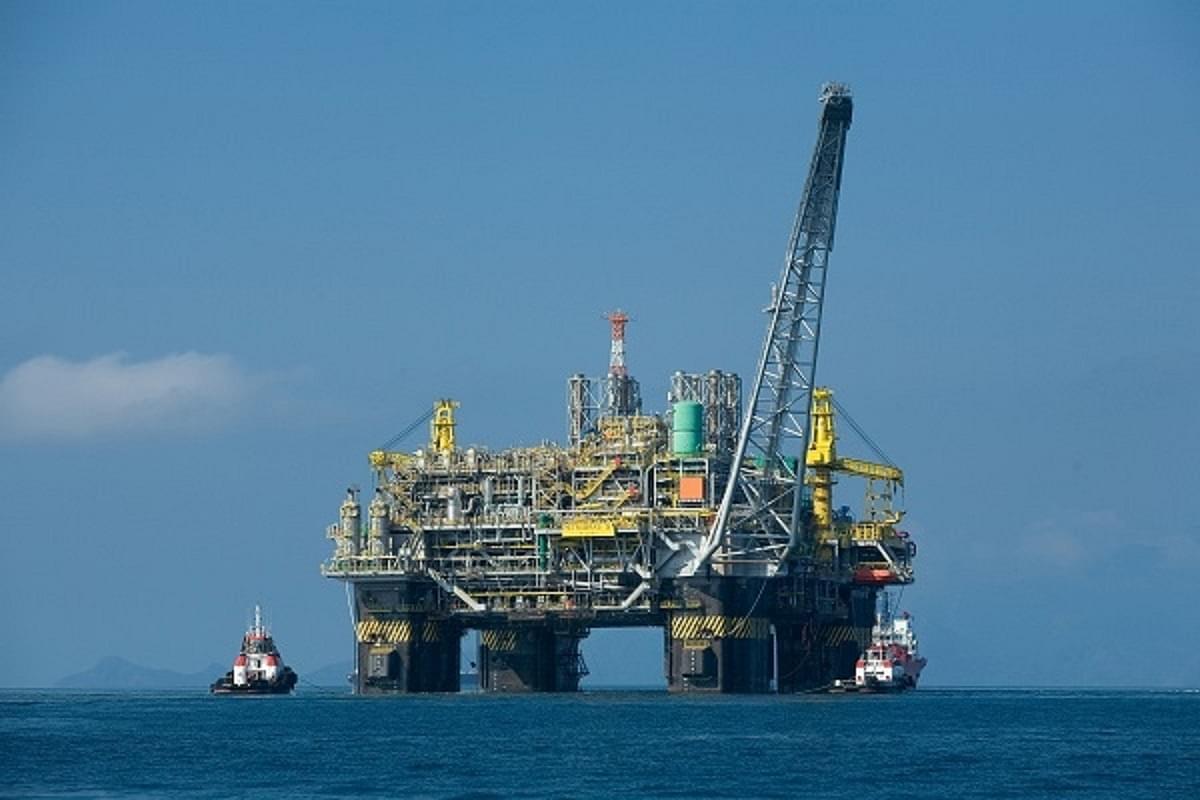 New Delhi, Feb 26 (PTI) India, the world's third largest energy importing and consuming nation, on Saturday said it is closely monitoring the global energy markets to track any supply disruptions following the Russia-Ukraine conflict, and will support release of oil from strategic reserves to cool prices.

International oil prices climbed to an over seven-year high of $105.58 on 24 February over concerns of supplies being disrupted as a result of Russia attacking Ukraine. The rates have cooled to below $100 as western sanctions against Russia kept out energy supplies.

'The Government of India is closely monitoring global energy markets as well as potential energy supply disruptions as a fall out of the evolving geopolitical situation,' a Petroleum Ministry statement said on Saturday (26 Febuary).

'With a view to ensuring energy justice for its citizens and for just energy transition towards a net zero future, India stands ready to take appropriate action for ensuring ongoing supplies at stable prices,' the statement said.

'India is also committed to supporting initiatives for releases from Strategic Petroleum Reserves, for mitigating market volatility and calming the rise in crude oil prices,' it added.

Asia's third largest economy had in November last year agreed to release about 5 million barrels of crude oil from its emergency stockpile in tandem with the US, Japan and other major economies to cool international oil prices.

This was the first time ever that India, which stores 5.33 million tonnes or about 39 million barrels of crude oil in underground caverns at three locations on the east and west coasts, had agreed to release stocks for such purpose. That was when crude was at $82-84 per barrel. Now, it is much higher than that.

The US is trying to do a coordinated release with other consuming nations to cool rates again. The statement did not say how much oil India will release.