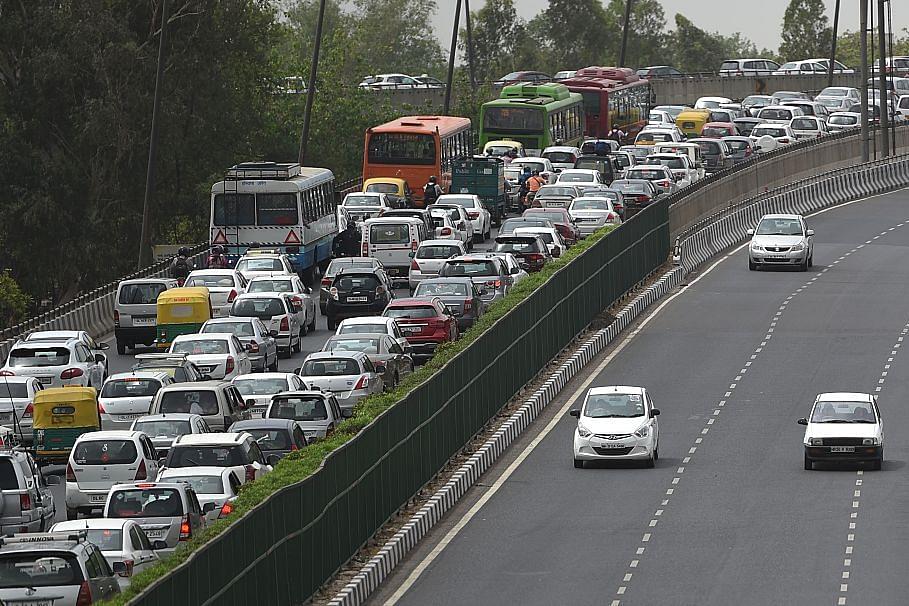 The recent high frequency indicators suggest that economic activity has started to normalise to the pre-Covid levels during the last three months which corresponds to the second quarter of the financial year.

For starters, the PMI (Purchasing Managers' Index) came in at 56.8 per cent, goods and services tax (GST) collections were up 4 per cent on a year-on-year basis to Rs 95,480 crore while E-way bills were at 50.2 million until 28 September, which happens to be the highest figure since March.

Moreover, Indian Railway freight was up 15.33 per cent on a year-on-year basis; 29 million sought work under MNREGS (Mahatma Gandhi National Rural Employment Gurantee Scheme), which was lowest since May and power demand was up by 4.8 per cent.

All of these numbers are fairly important for those who have been tracking the Indian economy over the last few months closely as we try to understand the Covid-19 pandemic and its implications on our growth rates. These numbers indicate an improvement in the level of economic activity. However, a part of this surge is also due to pent up demand and inventory restocking.

That is, because markets were shut for a particular period, people were not able to purchase goods and services. Once markets were open, people would make those pending purchases. Thus, there would be a spike in a particular month due to the pent-up demand.

This increase in demand means shortage of inventories which thus would require companies to accelerate production and ensure supply chains are restored. Both these factors would positively impact the level of economic activity and cause a sudden spike in the same.

Both these developments are positive as they reflect that the Indian economy is gradually moving from a period of normalisation of economic activity to a phase of growth recovery.

Only once the economy normalises could we expect growth recovery to take place. This means that once economic activity is back to the pre-Covid levels, it should then start growing compared to the previous year.

Ordinarily, economic activity grows between 6-7 per cent. Thus, the growth recovery process would be one where we would start from a growth rate of 2-3 per cent and gradually move back to the 6-7 per cent of growth.

This was illustrated in greater detail in a joint paper with Dr Arvind Virmani that looked at the impact of pandemic on the Indian economy. The paper can be accessed by clicking here. It was then argued that the growth recovery process should begin by the third quarter of the current financial year — and indeed, that appears to be the case going by the recent trends in high frequency economic data.

However, it is important to be a bit cautious as the pace of recovery has lost some of its momentum. This is largely because of contact services that are yet to recover.

Services sector as a whole seem to be taking longer to recover and this was largely to be expected. A service sector pickup will invariably happen once supply chains are fully restored and therefore there is less to worry on that front.

The interesting point is that the agricultural sector continues to do exceedingly well and a major reason is that a bulk of the policy support was directed precisely towards the bottom one-third of the population — a bulk of which happens to be in rural areas. The move to front-load the PM Kisan Nidhi and other cash transfers, increase in MGNREGS wages, increase in MSPs combined with a good agricultural year led to a 3.4 per cent growth in the first quarter itself when the entire economy contracted.

These factors are important as they illustrate that a part of the strong rural growth has led to a spillover to our conventional manufacturing sector. However, while this spillover may be important for normalising economic activity and registering an overall modest growth, getting to a 6-7 per cent growth would require greater discretionary consumption to kick in.

There are two issues here that are important takeaways: first is that India’s economic recovery is underway and that many may have to invariably revise upwards their forecasts. A point that was made in an earlier article.

The second issue is regarding the pace of recovery of our economic activity. The reduction in people seeking employment through MGNREGS combined with reduction in unemployment rate as measured by the CMIE illustrates that people are being absorbed by the labour market.

This means that invariably, we will see a reversion to the pre-Covid levels of consumption for most sectors and perhaps, the permanent scarring of the economy will be much less than originally feared.

However, there is still space for accelerating the process by another round of stimulus.

The Finance Minister has already indicated that the government will not hesitate to spend if needed. While the economy is recovering, spending further and front-loading the fiscal response would accelerate the process of recovery resulting in higher growth and consequently, reducing the debt to gross domestic product (GDP) levels faster.

From a macro-perspective, it is therefore important to have another round of fiscal intervention rather than not having one, or perhaps having one next year.