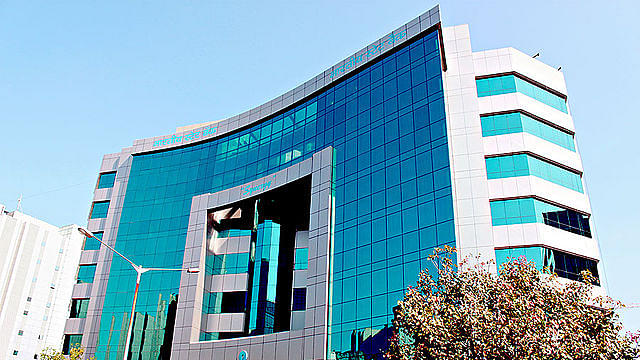 It speaks much for the growing irrelevance of monetary policy that some banks have developed a habit of cutting rates in advance of the Reserve Bank of India’s (RBI) own policy announcements in this regard. They have done this often since December last year, when demonetisation broke the back of credit demand.

Yesterday (31 July), State Bank of India (SBI) cut its savings bank rates by 0.5 per cent, barely a day ahead of the start of the Monetary Policy Committee (MPC) meeting, and two days ahead of the policy announcement on 2 August.

From the point of view of the ordinary saver, the most important interest rate in the banking system is not the fixed deposit rate, or the RBI’s repo rate, or the post office’s various savings certificates. It is the savings banks deposit rate, which, until recently, was held rock steady at 4 per cent through a hidden consensus. Despite being given freedom to change rates, the changes so far have been on the upside, rising to 6 per cent (Kotak) and even 7 per cent (Airtel Payments Bank). The SBI has now done the unthinkable by cutting the savings bank rate to 3.5 per cent.

The savings bank rate is important not because it offers good returns, but because it is the default rate for idle funds in millions of bank accounts. The State Bank has now knocked the bottom out of this assumption, and is essentially signalling two things: that the demand for money is low, and that for higher rates the saver must commit to fixed terms. This means the saver has to more actively manage his money.

But the larger message is to the RBI, which has been so far behind the curve in understanding how money should be priced that once again it is commercial banks leading it by the nose, and not the other way around. Monetary policy has never been so irrelevant as now.

Since last October, the RBI has done nothing on rates. But banks have been rushing to cut deposit rates in the wake of demonetisation, and poor demand for credit. In February, the SBI chief, Arundhati Bhattacharya, pointedly noted that though the RBI had cut repo rates by 175 basis points (100 basis points make 1 per cent), the SBI had gone ahead and cut its benchmark lending rates by 200 bps.

Loan rates have been quick to follow. Home loan rates are now well below 9 per cent for most banks and housing finance institutions, and – after taking the interest rates subventions offered by Narendra Modi on 31 December for affordable housing – effective rates are even lower for smaller loans.

If the RBI has to reinsert itself into monetary policy signalling, it needs to cut rates by a significant 50 basis points tomorrow. It has one day to redeem some of its prestige.