Memo To Finance Minister: Last Thing GST Council Should Do Is Raise Rates In Midst Of A Slowdown 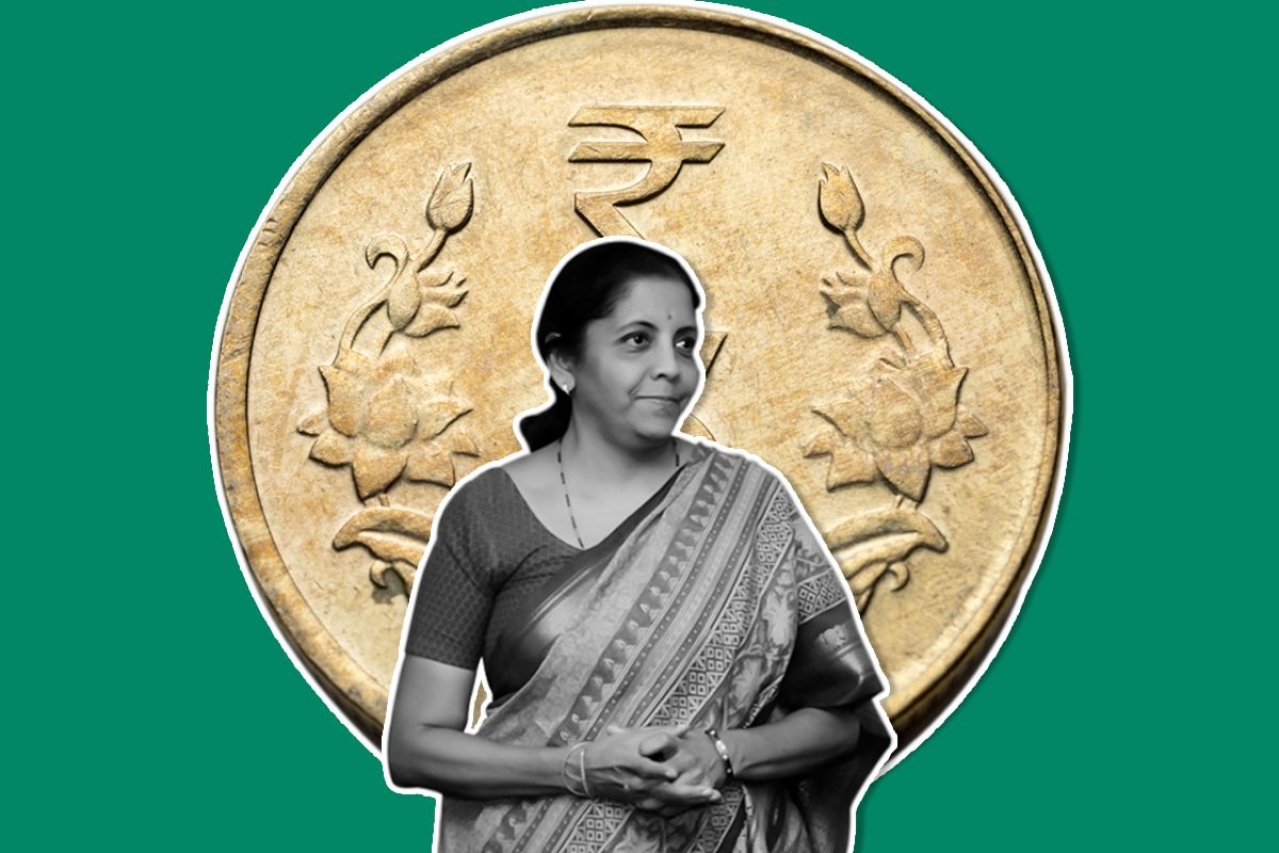 The shortfall in goods and services tax (GST) collections in the last few months may force the GST Council to rethink rates – this time upwards. At a meeting of the council later this month, states will be asked to come up with proposals to raise rates, reduce exemptions, and extend the cess that is used to finance compensation to states which have been guaranteed a 14 per cent revenue rise every year for five years.

The council, and Finance Minister Nirmala Sitharaman, should reject any move to substantially raise rates or the cess. The shortfall in GST revenues is not the result of exemptions or low rates, but the slowdown. Repeat: the slowdown is the problem, not the rates. When the slowdown reverses, collections will automatically improve.

An allied problem related to the slowdown is tax evasion. While it may make sense to close the loopholes and tighten the scrutiny of GST assessees, even here it would not be a great idea to squeeze tax evaders in the midst of a slowdown. The evasion may be higher than usual precisely because every business is hurting in this slowdown.

Raising rates or tightening scrutiny in the midst of a downtrend is the surest way to worsen the slowdown. Higher rates will not boost demand or tax collections much when weak consumption demand is the issue here.

This leaves the GST Council with two clear alternatives.

First, financing the compensation to states with higher deficit financing in the short run – that is, this year and the next two quarters of the 2020-2021 financial year.

And second, increase asset sales, including public sector undertakings and land owned by them, in order to avoid having to borrow too much from the markets, which will eventually increase the country’s debt burden and possibly stoke inflation if continued for too long.

It is not a great idea to either increase rates or remove exemptions when an end to the slowdown is not in sight. The time for that will come later, when growth revives and tax receipts start improving after a new round of pump-priming driven by deficit financing – a straight-out-of-the-textbook Keynesian remedy.

The GST Council should wait at least till the second half of next year to consider raising rates. Until then, it should hold its hand. Its focus should, in fact, be on making compliance easier and easier until assessees have no excuses left to avoid paying taxes.

Jagannathan is Editorial Director, Swarajya. He tweets at @TheJaggi.
Get Swarajya in your inbox everyday. Subscribe here.
Tags:
109 Shares